The latest debate in the Overwatch community has nothing to do with gameplay, but that hasn’t stopped some fans from going to extreme lengths to prove their point.

It began when u/Lateasusual_ noticed that something looked a little off on Horizon, the map set in the Lunar Colony on the moon. Specifically, he noticed that the Earth, which is visible from Horizon, looked too big.

Using a comparison between that and the size of the moon as seen from the Earth – specifically on Dorado – he came to the conclusion that while both planet and moon are accurately proportioned to their real-life counter-parts, in the Overwatch world the moon appeared to be much, much closer to the Earth than it should be.

The problem with that is that the gravitational pull of the moon is responsible for effects like tides in seas and oceans. The positioning appeared to imply a tidal force several million times stronger than real life, which in the Overwatch universe would result in devastating natural disasters and essentially the end of the world. 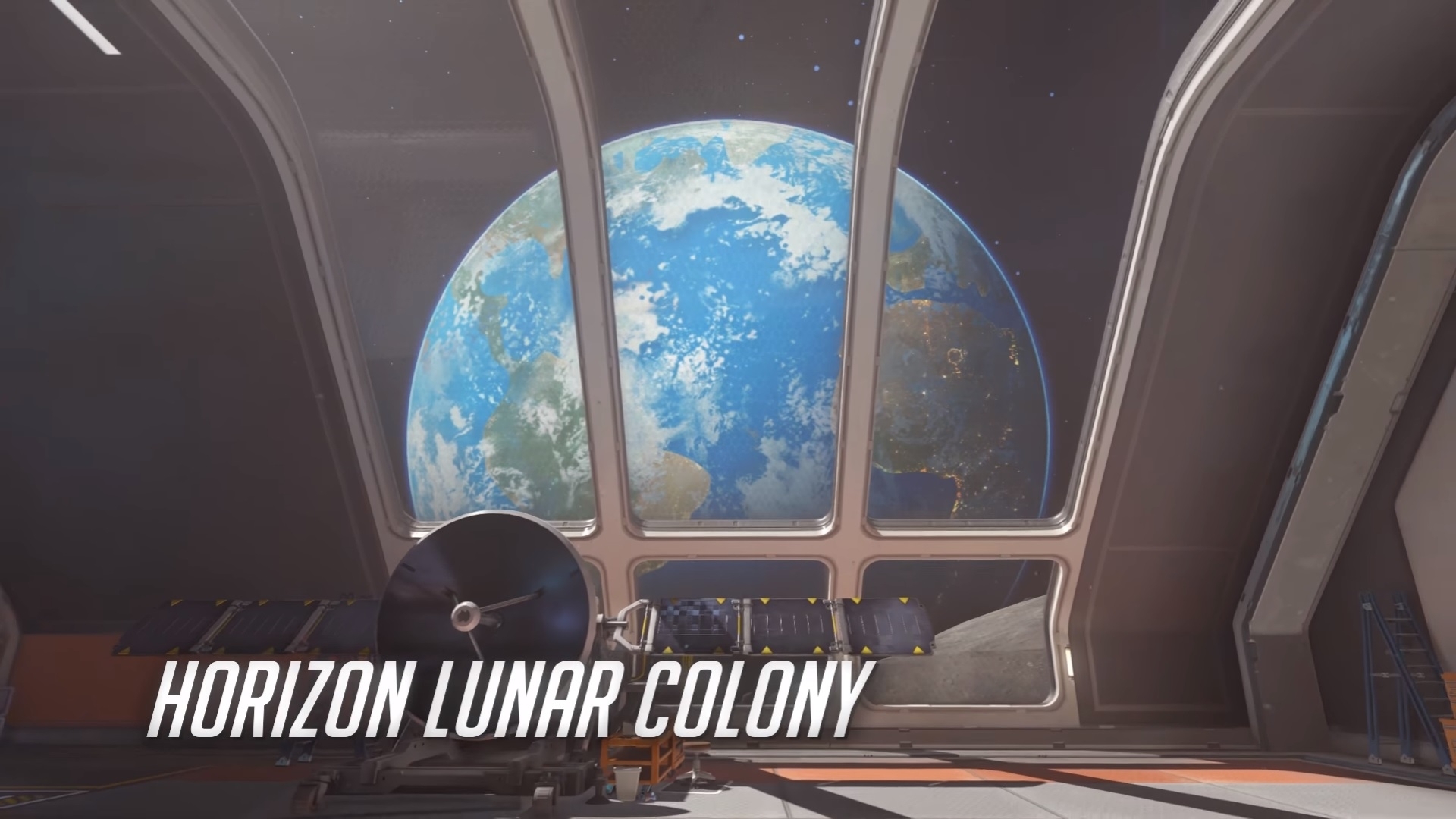 The Earth, as seen from Overwatch’s Horizon Lunar Colony map.

There was a problem with this theory, however – it was wrong, as demonstrated in great detail by u/Megafish40.

With some creative strategies and extensive math, including measuring distances in pixels and calculating the acceleration that occurs when heroes jump, Megafish40 demonstrated that though the two heavenly bodies aren’t exactly the same as their real-life counterparts, the effects of this difference wouldn’t be totally devastating.

While the exercise is largely trivial, it’s not only a rather fascinating look at how much can be figured out based on very limited in-game information, but also a brilliant example of the epic lengths people will go to in order to prove a stranger on the internet wrong.

The original post by u/Lateasusual_ can be read here, and u/Megafish40’s follow-up can be found here.