Daniel ‘Overwatch community for his incredible DPS prowess, however, there’s no denying the popular Twitch streamer has a tendency to rage.

Daniel ‘Dafran’ Francesca is no stranger to raging online, especially when it comes to Overwatch. As a former Overwatch League pro for Atlanta Reign, he has run the gauntlet of competitive play and still streams the game on regular basis today.

Despite his always impressive fundamentals, Overwatch being such a team-dependant game leads to explosive outbursts from the popular streamer more often than not.

In a November 10 broadcast the streamer got a little too tilted at the conclusion of an exceptionally close king of the hill match on Nepal.

With one round a piece and both teams at 99% on the deciding stage, it all boiled down to a single fight and unfortunately Dafran’s team couldn’t quite pull through, leading to a fiery outburst from the veteran. 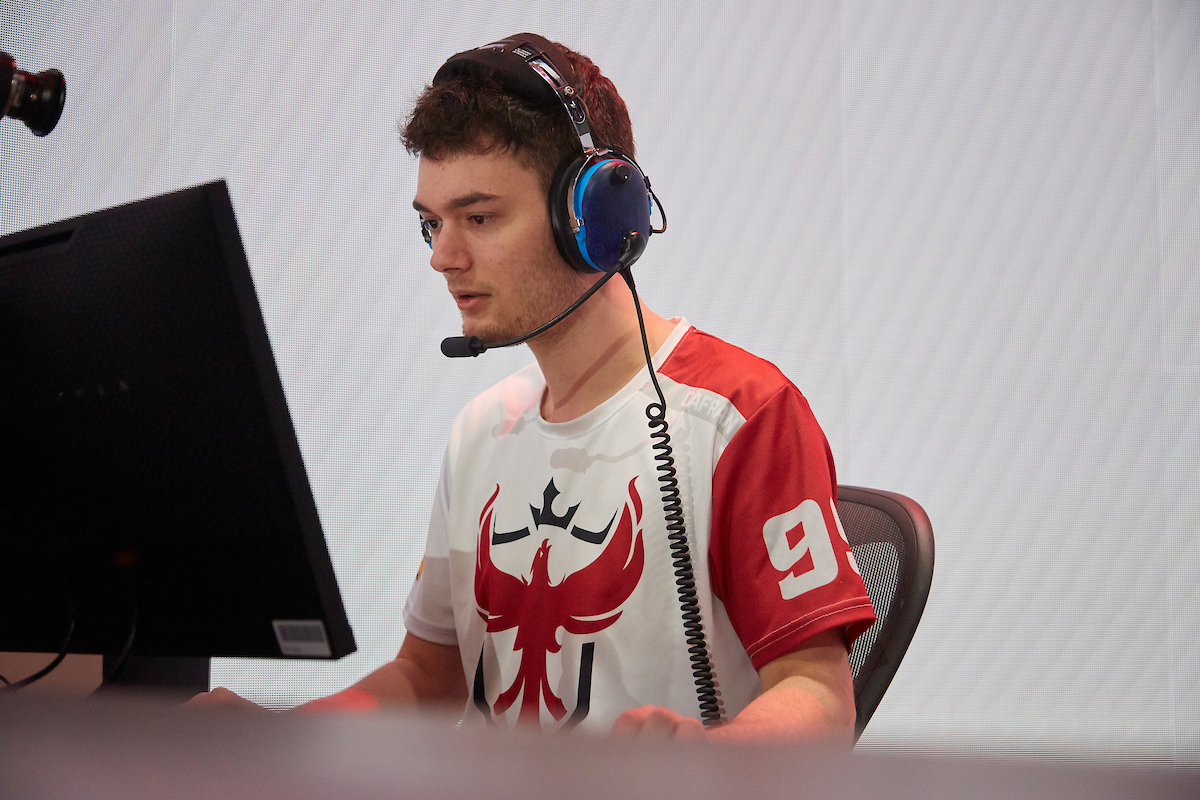 Dafran competed for Atlanta Reign throughout the 2019 Overwatch League season.

“I hate you all, loser, loser, loser, f*ck you,” he exploded as the word ‘defeat’ appeared across his monitor. “You f*cking piece of sh*t,” he repeated time and time again, imploring his teammates to “uninstall the game” after an extremely narrow loss at the Grandmaster rank.

Backing out of the match Dafran rapidly closed the game, stating he was “f*cking done.”

Despite Season 19 of competitive play having only just kicked off, it seems like the streamer is already at his wits end. There’s no doubt that he’ll be back grinding the competitive queues in the near future but future teammates might need to keep in mind his tendency to snap.

This heated battle came at the end of a near 12-hour stream so do take the outburst with a grain of salt. Dafran often goes overboard with his tirades and this example is no different.

Recently the streamer came out and slammed a fan who once looked up to him, in just the latest in a long history of controversy surrounding the often-blunt DPS main.