Overwatch has many unique heroes, all with their own strengths and weaknesses. Some are widely considered to be annoying to play against due to their damage, utility, mobility, or sometimes a combination of all three.

Genji falls into this category thanks to abilities like Swift Strike and Cyber-Agility giving him superior mobility. Not only that, but his ultimate grants the character a large damage boost, meaning he can be very difficult to stop. However, there’s now a Workshop map that lets players practice shutting him down. 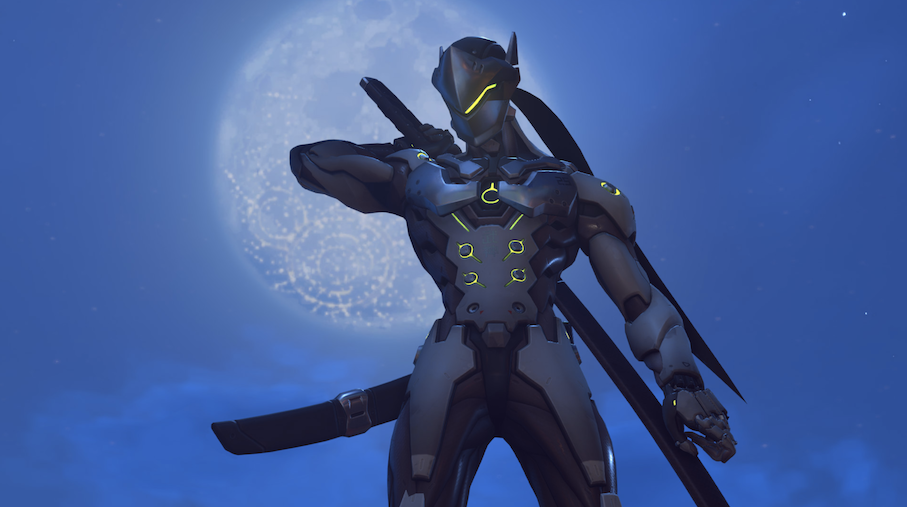 Overwatch YouTuber ‘Jeyzor’ shared his creation on Reddit, dubbing it as a Dragonblade Sleep Trainer, and showing just how simple but incredibly useful the map is.

You play as Ana on Hanamura’s Point B and are faced with Genji’s randomly spawning and attacking you with their ultimate. The goal is to hit them with Ana’s Sleep Dart before dying, effectively shutting down the powerful ultimate ability.

Genji can be incredibly difficult to hit thanks to his mobility, so this is definitely a part of the game where practice makes perfect and can help you win games.

Here’s my Dragonblade Sleep Trainer, a simple tool to practice sleeps against ulting genjis! Code in the comments. from r/Overwatch

How to play Dragonblade Sleep Trainer on the Overwatch Workshop

Playing the map on Overwatch is very simple. First, select the game browser from the Play menu, then click on create to start a custom game. From there you can click on settings to customize your game and you can import a “Custom Games code.”

The code for this map is “ZKMC1”, as soon as you enter the code and click OK, you’ll be good to go.

Thanks to this map many players will be able to shut down pesky Genji’s much easier and finally get revenge on the mobile hero.