One creative Overwatch fan has made a completely original hero design for a new support that rides a giant chicken.

Support heroes are some of the most important in Overwatch because they can heal their fellow teammates, so more supports are almost always welcome by Overwatch players (except Brigitte).

So artist Rita Kaczmarska decided to create her very own Support hero named Twardowski who rides a massive, mechanical chicken into battle. 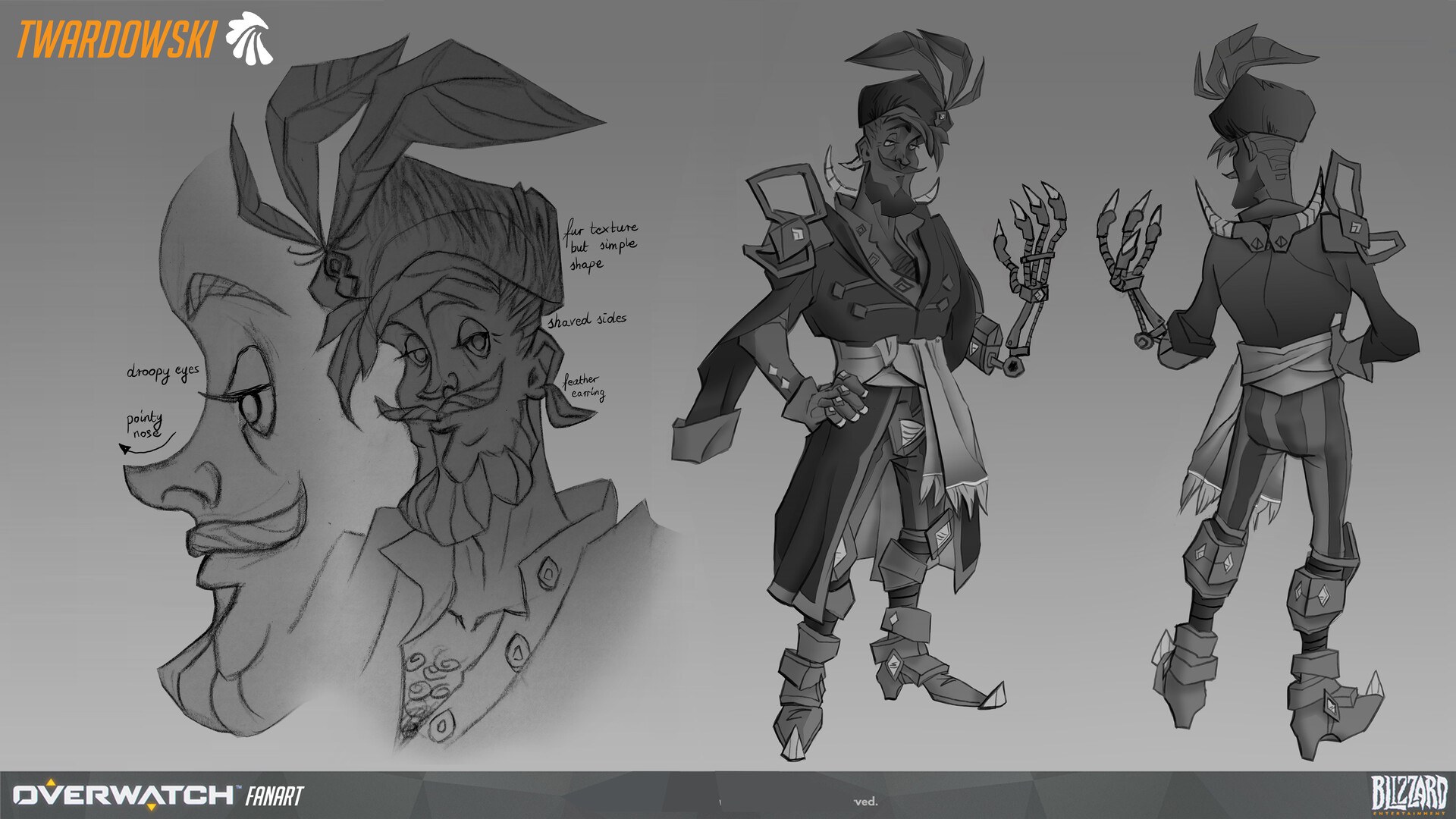 Twardowski looks like he would fit right into Overwatch.
[ad name=”article2″]

Why a chicken though?

Twardowski was inspired by a character called Pan Twardowski from Polish folklore, according to the legend he sold his soul to the devil for magic powers and used the magic to summon a giant chicken to ride around on, for whatever reason.

His magic abilities allow him to heal, which is why he was made into a support hero, but his chicken has the ability to breathe fire, which would probably act as his primary damage dealing ability. 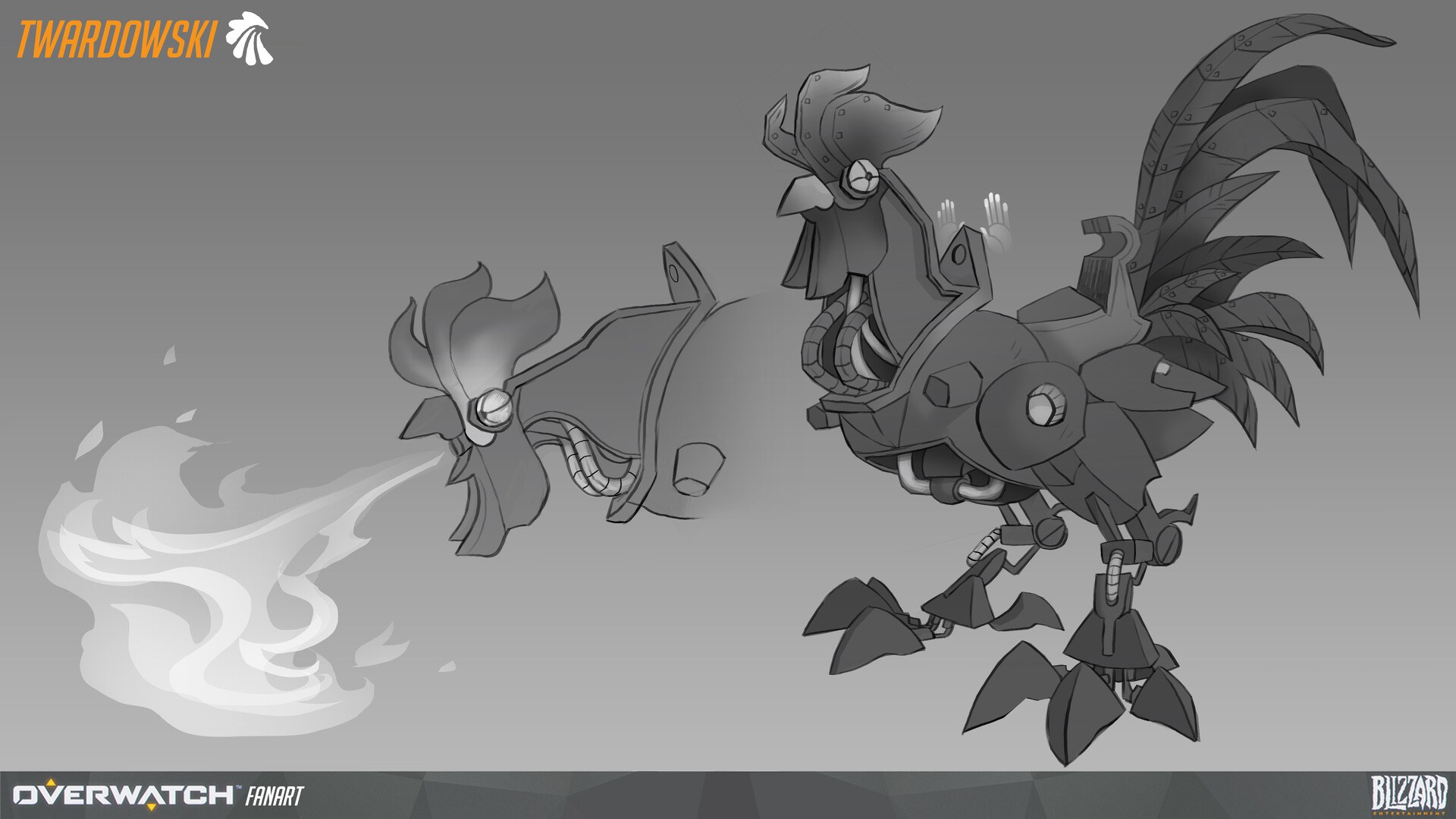 A fire-breathing chicken in Overwatch? Why not.

The hero looks incredible, with Twardowski mounted atop his noble steed holding some kind of magic egg with his mechanical, poultry-like arm.

His chicken is just as impressive and together the two make a pretty great pair, but we have to wonder: would Twardowski’s chicken be considered an Omnic? And are there other giant animal Omnics out there? 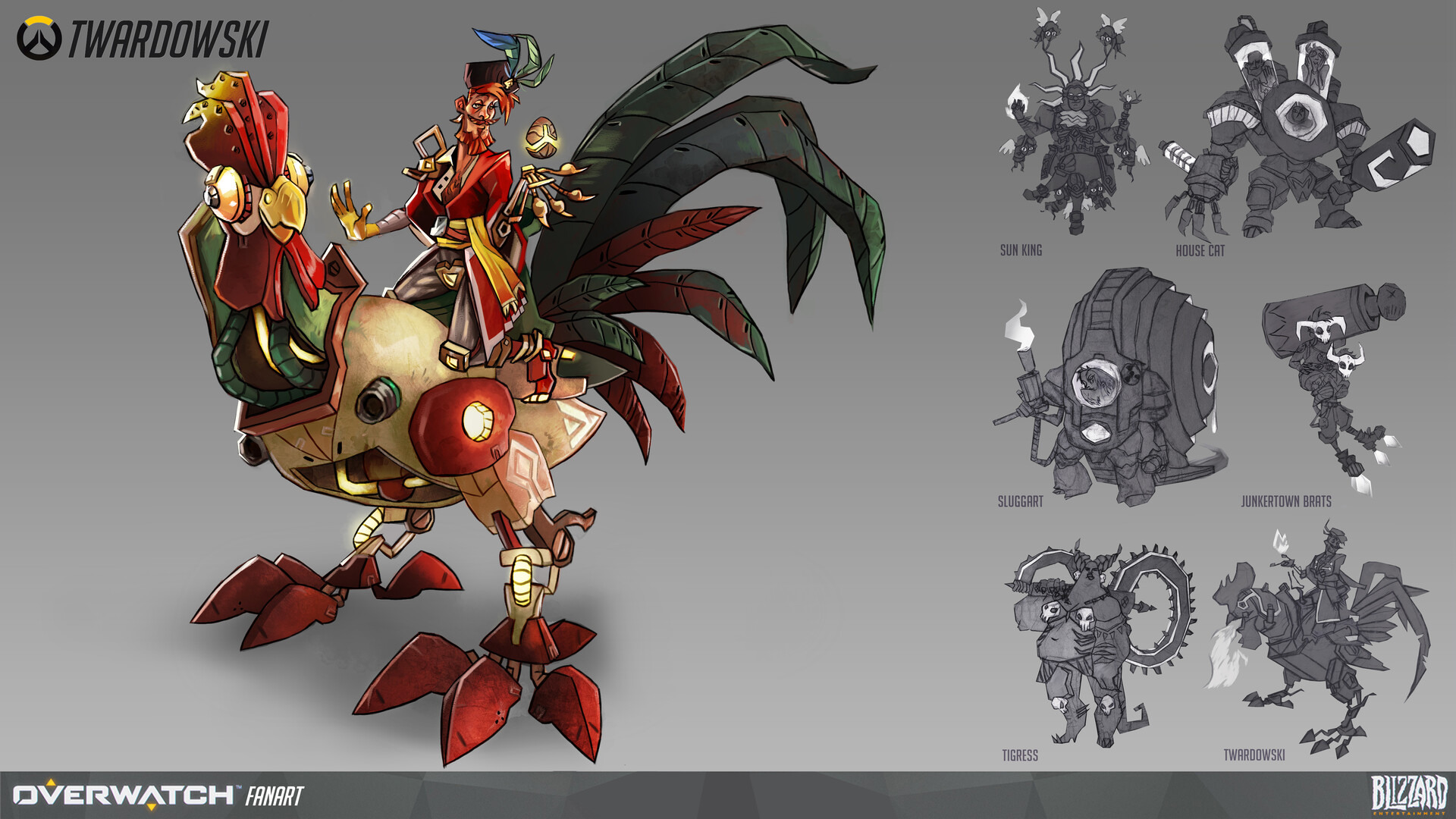 Twardowski and his chicken look ready to roll.
[ad name=”article3″]

When will we get a new Overwatch hero?

Overwatch Director Jeff Kaplan said earlier in the Summer that Hero 31 would be arriving sometime this summer, but didn’t get much more specific than that.

The new Baptiste short story “What You Left Behind” got a lot of people talking about a character called “Mauga” as a potential new Hero 31.

Whether or not Mauga is actually Hero 31 remains to be seen, but fans are clearly ready for another addition to the Overwatch roster.