Blizzard is celebrating it’s Overwatch 2 announcement from BlizzCon with a notification on Overwatch’s main menu, but it’s slowly getting on player’s nerves.

Overwatch 2 was the big reveal at BlizzCon 2019 and it seems like everyone’s excited to see all that the next chapter of the game has in store.

Blizzard seems excited too, and put a new notification on Overatch’s main menu to share the announcement with everyone playing the game – but it seems to be rubbing some players the wrong way.

A good number of players have complained about the main menu notification, whic makes a dinging or pinging sound whenever you access the menu.

“I love overwatch, I love overwatch 2, but hearing that “brring” every single time that I access the main menu is incredibly annoying,” Reddit user sufijo wrote in a post. “I can’t be the only one thinking this way. Is there any way to disable that?” 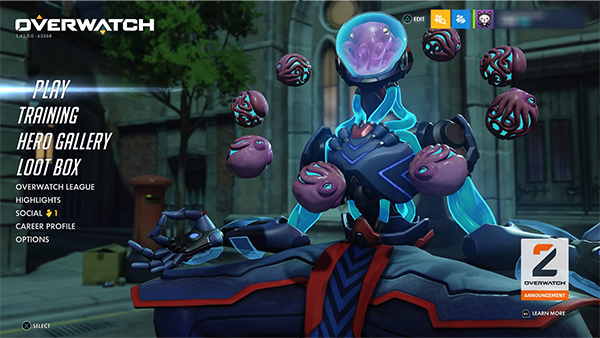 The notification appears in the bottom right corner along with a little ping.
[ad name=”article3″]

“Hey there we’re looking at a client only patch to turn down this sound,” Warnecke said on Reddit. “But even if we’re not able to get that out the Overwatch 2 notification is only up for a week.”

So, those of you that are being driven crazy by the notification on the main menu won’t have to suffer for too much longer, but in the meantime, a tactical post-match headset removal is probably your best strategy until it’s gone. 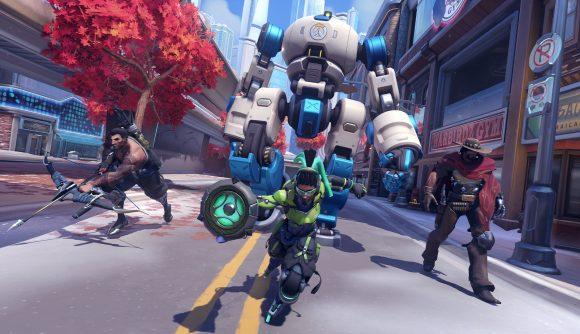 Overwatch 2’s release date is unknown, but at least the notification won’t be around until then.
[ad name=”article4″]

In a recent video from Overwatch YouTuber samito, Jeff Kaplan joins him at the BlizzCon Demo booth to talk about new features possibly coming to the expansion, including an Apex Legends-like ping system.

“We have a fantastic lead UI (user interface), designer. His name is Junho Kim,” Kaplan said. “And he was talking to me last week that he wants to do experiments again with a ping system.”

“Expect experimentation from us,” he continued. “We’ll see whether it sees the light of day or not.”

Even though Jeff masterfully avoided saying whether or not a ping system would be in Overwatch 2, it’s clear the team is working on a lot of new stuff for the expansion, whenever it comes out.