The latest Overwatch PTR update came out on November 14 and includes major changes to Bastion and Brigitte, among others.

Players who have been clamoring for some kind of nerf to Brigitte appear to finally be getting their wish, as in the latest update she will no longer be able to stun heroes like Reinhardt or Orisa through their shields.

Bastion gets some upgrades in the form of an increased clip in Recon mode and decreased weapon spread in Sentry mode.

There are also substantial changes to the distance Doomfist can cover with his Seismic Slam and a reduction to the damage dealt by Torbjörn’s recently introduced ultimate ability. 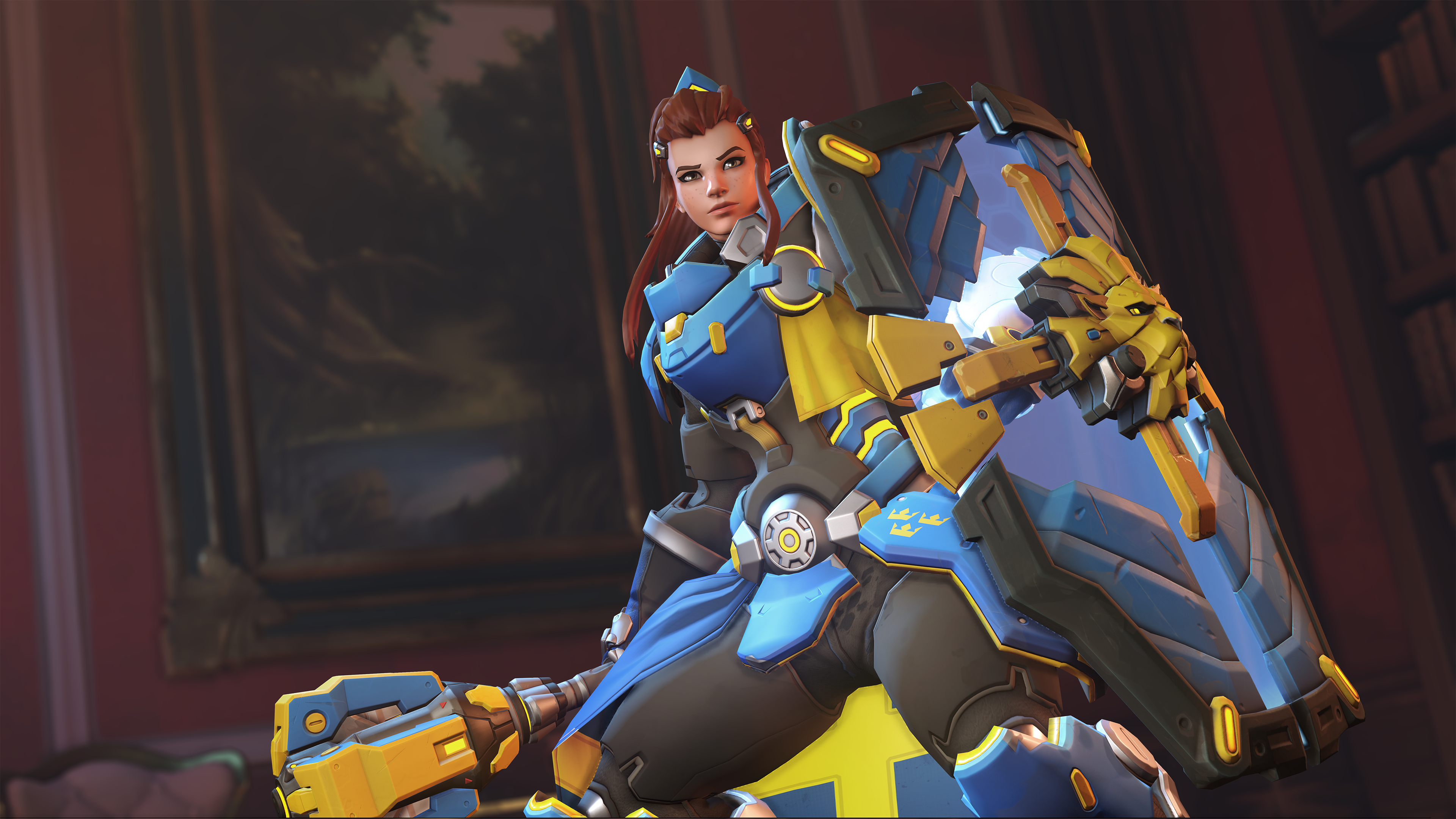 Brigitte can no longer stun through shields in the new PTR update.
600

A new Overwatch patch is currently in development and now available for testing. To share your feedback or report and issue, please post in the PTR Feedback or PTR Bug Report forums.

Developer Comments: Bastion could use a little bit of an offensive boost to balance out how vulnerable Configuration: Recon’s bulky size and Sentry’s stationary nature make it. To address this, we increased the ammo he receives in Recon mode and gave Bastion a lower spread in Sentry mode to make it more effective at farther ranges than it was previously.

Developer Comments: Brigitte’s Shield Bash is a strong ability that often feels difficult to counter. This change will offer new options for counter play, enabling shield tanks to better protect themselves and their teammates.

Developer Comments: Doomfist’s high mobility allows him to engage and disengage from extremely long ranges. Decreasing the range of his targeted aerial version of Seismic Slam requires him to get closer before engaging an enemy and makes it slightly harder for him to escape from combat. The loss of air control on Rising Uppercut was a frustrating mechanic for players, but it allowed Doomfist to set up combos. We’ve found a decent middle ground by limiting the time Doomfist has to line up his next move.

Developer Comments: McCree’s Fan the Hammer wasn’t as reliable of an option against higher health heroes as it should be. Increasing its damage will make it more potent in close-range engagements where it is intended to be most effective.

Developer Comments: While the Molten Core damage pools were intended to provide players with tools for area denial, they weren’t proving threatening enough to deter enemies for a significant amount of time because their damage was too low.