Popular League of Legends streamer ‘TFBlade’ revealed that he could be making his LCS debut for the 2020 spring split as Team Liquid continues to struggle with Visa issues.

TFBlade is one of the most popular streamers on Twitch, known for his Rank 1 streams where he challenges himself to reach the top of each server around the world.

Despite consistently proving his worth in a Solo queue environment, the Team Liquid content creator has not yet competed at a professional level, although that may change very soon. 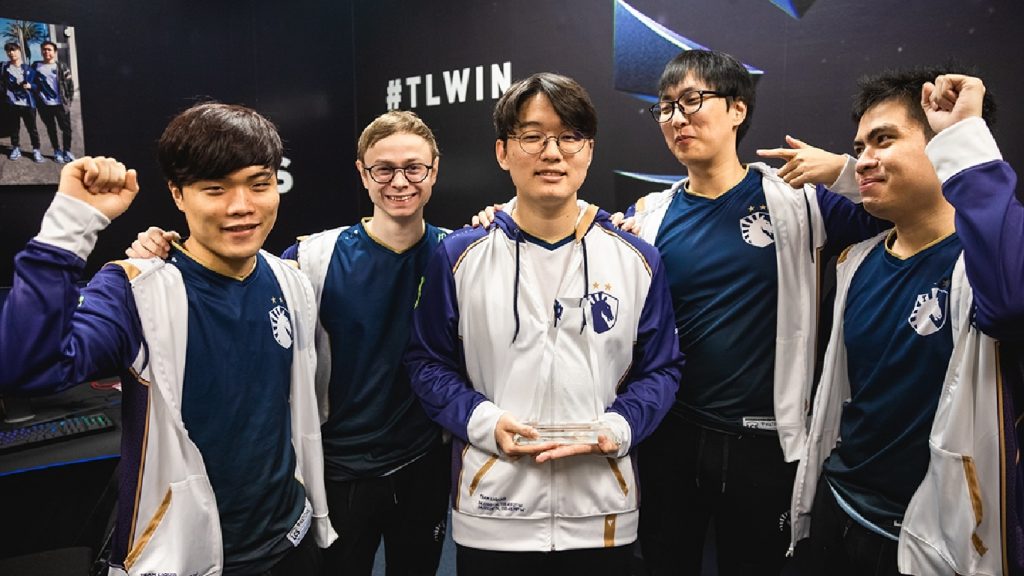 During the 2020 pre-season, Team Liquid revealed that they had signed two new junglers, Broxah and Shernfire, to both their LCS and academy roster.

However, after concerns that the new players would not have their Visa in time for the start of the season, TFBlade responded to a viewer’s question asking if he would fill in for their missing players.

“Yes maybe, there’s a good chance,” the popular streamer admitted, revealing he would be flying to Los Angeles, “like that’s one of the reasons why I’m going to LA, it’s content and LCS…or both.”

Although TFBlade is regarded as one of the better players not on an LCS or academy roster, the streamer is not known for playing as a jungler which could affect the team, who are looking for their fifth consecutive LCS title.

The Twitch star is known for his skills in the top lane and many fans have begun to question just what changes might be made to starting line-up if Broxah and Shernfire’s Visa issues remain.

Former Team Liquid mid-laner, Pobelter, who is now a positional coach for the roster has also been practicing his jungling skills on his main account, suggesting that he could also be on standby for one of the rosters.

It is still unknown just how Team Liquid’s rosters will shape up for the start of the 2020 season, although it is likely that more will be revealed closer to the LCS’ Spring split opening match on January 25.