Riot has laid out their plans for League of Legends-inspired auto-battler Teamfight Tactics in 2020, including an imminent release of the mobile client, cross-play, and a first look at set 3.

Teamfight Tactics exploded onto the market after the rise of Dota Auto Chess in January 2019, with Riot bringing the strategy game to Runeterra. The League-flavored twist on the auto-battler is fast approaching its first birthday, and Riot are planning to celebrate with some big changes for the title.

The release of Teamfight Tactics mobile is the topic hot on everyone’s lips, with Riot confirming its imminent release date, while also teasing a first look at the next set in a January 14 developer video.

After first being announced during the League 10 celebration back in October 2019, TFT mobile is finally on its way. The portable version of Riot’s auto-battler will be available “in most countries” by mid-March, with pre-register open on the Google Play and Apple App Stores.

“While we’ve been busy working on PC, we’ve also been poring over how to bring TFT from PC to mobile in a way that feels intentionally built for the platform,” said Dax ‘Lunchboy’ Andrus, one of the game’s producers.

Cross-play will be available for TFT, meaning account progress across mobile and PC will be logged, and you can play anyone, from anywhere, at any time.

With Rise of the Elements out for a couple of months now, Riot have made their intentions clear to keep rotating through League’s wide array of champions for new sets. Set 3 is on it’s way, with Riot giving players a first look at it in the dev video.

The trailer for TFT set 3 included skins like Project: Fiora, Star Guardian Poppy, Odyssey Jinx, and Pulsefire Shen, with teasers towards multiple skin lines being added for an “out of this world” set. 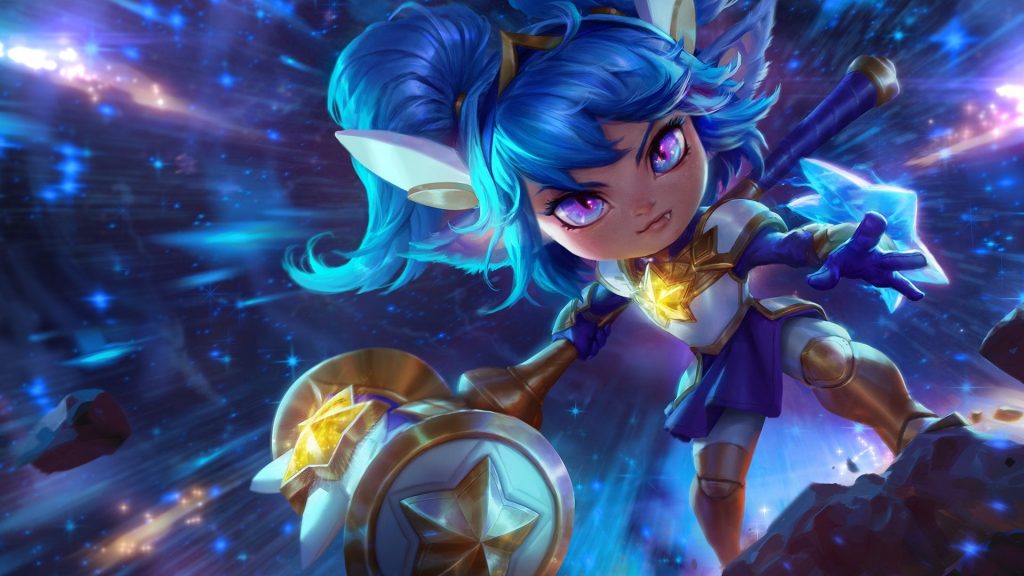 The Star Guardians are coming to TFT set 3, although Poppy was the only one teased in the dev video.

“It’s a pretty large project,” said Stephen ‘Mortdog’ Mortimer, lead gameplay designer of TFT. “With so many star champions in the League universe, it’s been a blast trying to figure out how to make space for all of them, especially now that we are getting our finger on the pulse of what makes a good set.”

They have also put down a release date for set 3 of mid-March, aligning with the game’s mobile release. Patch 10.6 for TFT should go live on March 18, so expect the changes to be shipped around then.

Thanks @moobeat for noticing this so I can sticky it for next year. Here's the patch dates for every patch next year. So if you're wondering, you can always come back to this! pic.twitter.com/9oPF9esC22

The work isn’t done on set 2 though. Patch 10.1’s new units Karma and Leona won’t be the last one for the Rise of the Elements set, with more additions slated for later in February. Mortdog has kept his lips shut about which champions will be ported over until they arrive on the PBE.

More item reworks are also on the way to balance out some of the new mechanics “in the right situation.” Over a dozen items were changed in 10.1 to compensate for the introduction of the Lunar origin, and might be updated once again once new units are released.

We will share more information regarding TFT mobile, set 3, and the future plans for the game as it becomes available.