League of Legends pro Zachary ‘Sneaky’ Scuderi was able to secure a double kill on stream due to an unexpected interaction with Vayne and Nautilus.

Sneaky is a veteran LoL player that has spent most of his career with one of the biggest American teams, Cloud9. The American has been the ADC for his team since 2013 and is regarded as one of the best players in the country.

In a stream on August 6, he discovered an unusual bug that helped him gain an early lead in his game and fans couldn’t quite believe what they were seeing. 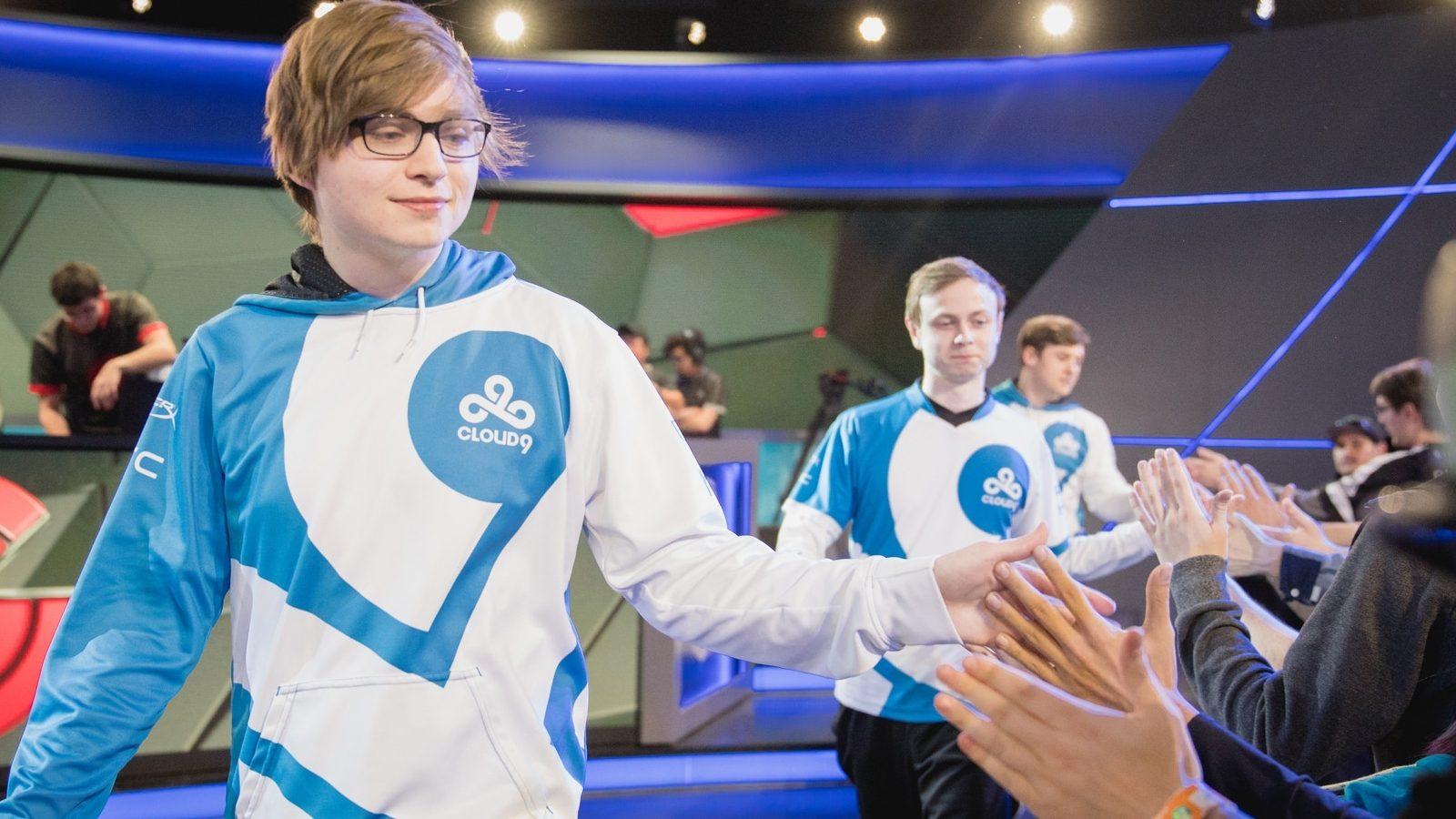 The Cloud9 star was playing a solo queue game as Vayne with a Nautilus support. He was against an Alistar and Kai’Sa in the bottom lane and was already piling on the pressure just five minutes into the game.

His teammate Nautilus threw out a Dredge Line and managed to catch the enemy ADC, at the same time, Sneaky had used Condem, resulting in the Kai’Sa being pulled forward and then immediately being knocked back and stunned – even though she had not hit a wall.

Condemn is supposed to only stun a target if they are knocked into a wall, but somehow the combination of Vayne’s and Nautilus’ skills resulted in a stun, perhaps because the skills were trying to move the enemy two directions at the same time.

The stun allowed Sneaky to get a tonne of extra damage onto his enemy, which forced the Kai’Sa to retreat while Alistar charged in. All it took was some kiting and Tumble’s to take down the enemy support. 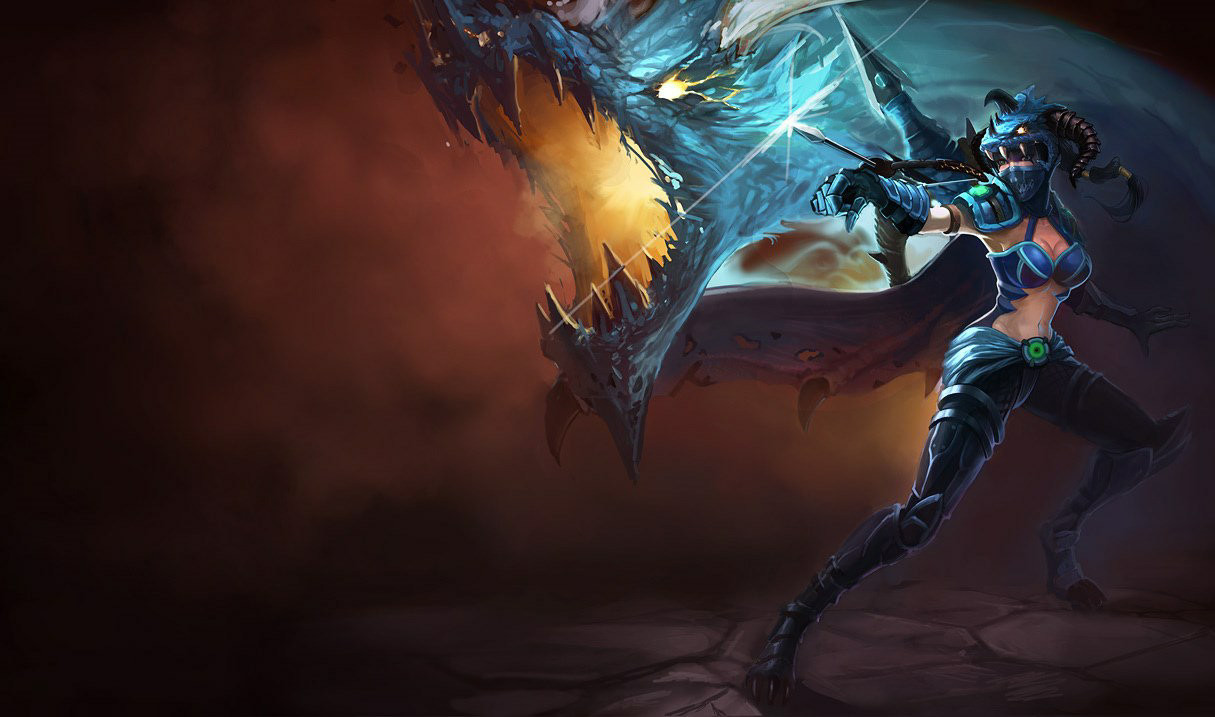 Vayne was the champion Sneaky used for his double kill.
[ad name=”article4″]

Kai’Sa ran in to attempt to save her support, only to be forced to Flash away by Sneaky, who then proceeded to follow with a Flash of his own, and made expert use of his Tumble to create enough space to finish the kill and escape from the tower.

The strange bug definitely set up the kill, however, it still took some work and skill for the American to finish off both enemies and stay alive. Whether or not it will be prevented in the future with a patch remains to be seen.