Long-time member of Cloud9 Zachary ‘Sneaky’ Scuderi has departed the organization in order to stream independently, as well as take a break from professional League of Legends.

Sneaky has announced his future plans to focus on streaming independently, away from Cloud9 for the first time since joining the team in May, 2013.

“I’ve been thinking about this decision for the past month of so,” Sneaky said in a tweet. “I think it’s finally come to the point where I will be starting my adventure into streaming as an independent.”

“Streaming has always been something I enjoy a lot, being able to have fun showing off my skills, connecting with my viewers and just having fun being myself. ” he continued.

Sneaky was a member of Cloud9 since its inception in the Championship Series. He had been a part of the roster since it was known as Quantic Gaming and purchased by Jack Etienne. He eventually was stood down from the active roster and became a streamer for Cloud9 while he was on the bench.

He will remain a part-owner of Cloud9 and will stay on in an advisory capacity while he is pondering his next moves, which could include a return to pro play if the right offer comes along.

“[This move] is not a permanent retirement,” he elaborated. “I might return to pro play as I still do have the competitive drive. I just want the best possible opportunity for it and that has to start with taking a break.” 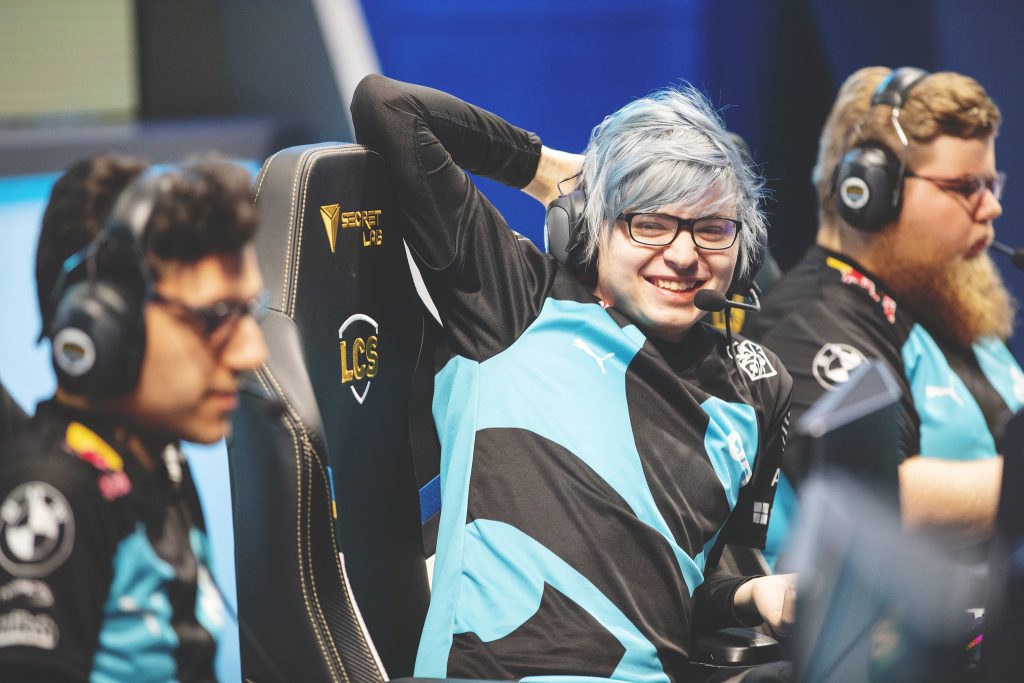 Sneaky will hang up the competitive mouse for the first time since 2013, for now.

Sneaky went on to say that Cloud9 owner Jack Etienne attempted to find Sneaky a new home on a LCS roster, but was unable to find one to Sneaky’s satisfaction, and did not block him from negotiating with any teams.

During his professional career, he became the first player to reach 1000 kills and 2000 assists on August 4, and had three career pentakills. Two of those came in the 2016 season, with one coming on the IEM circuit against Unicorns of Love in 2014.

These days, Sneaky has become famous for his various cosplay of female characters both in League of Legends and other franchises.