Cloud9 League of Legends pro Zach ‘Sneaky’ Scuderi has whipped out some amazing cosplay costumes in the last year, and his latest work of art is no exception.

There are two photos with Sneaky’s Caitlyn cosplay, one with him laying down on the poolside, and another of him holding Caitlyn’s trusty sniper rifle and a drink.

As we’ve come to expect with his cosplays, Twitter went into an absolute meltdown with personalities from everywhere commenting on the get-up.

you're actually so hot brother

Sneaky pulled out his last cosplay in July 2019 for his Patreon with Scathach from Fate/Grand Order. He’s also cosplayed Mashu from the popular mobile game, as well as Divine Sword Irelia, K/DA Kai’Sa, and Pool Party Ahri from League.

He works closely with his partner, Esther Lynn, on his cosplays, with Lynn often helping him out with photography when he’s in costume. 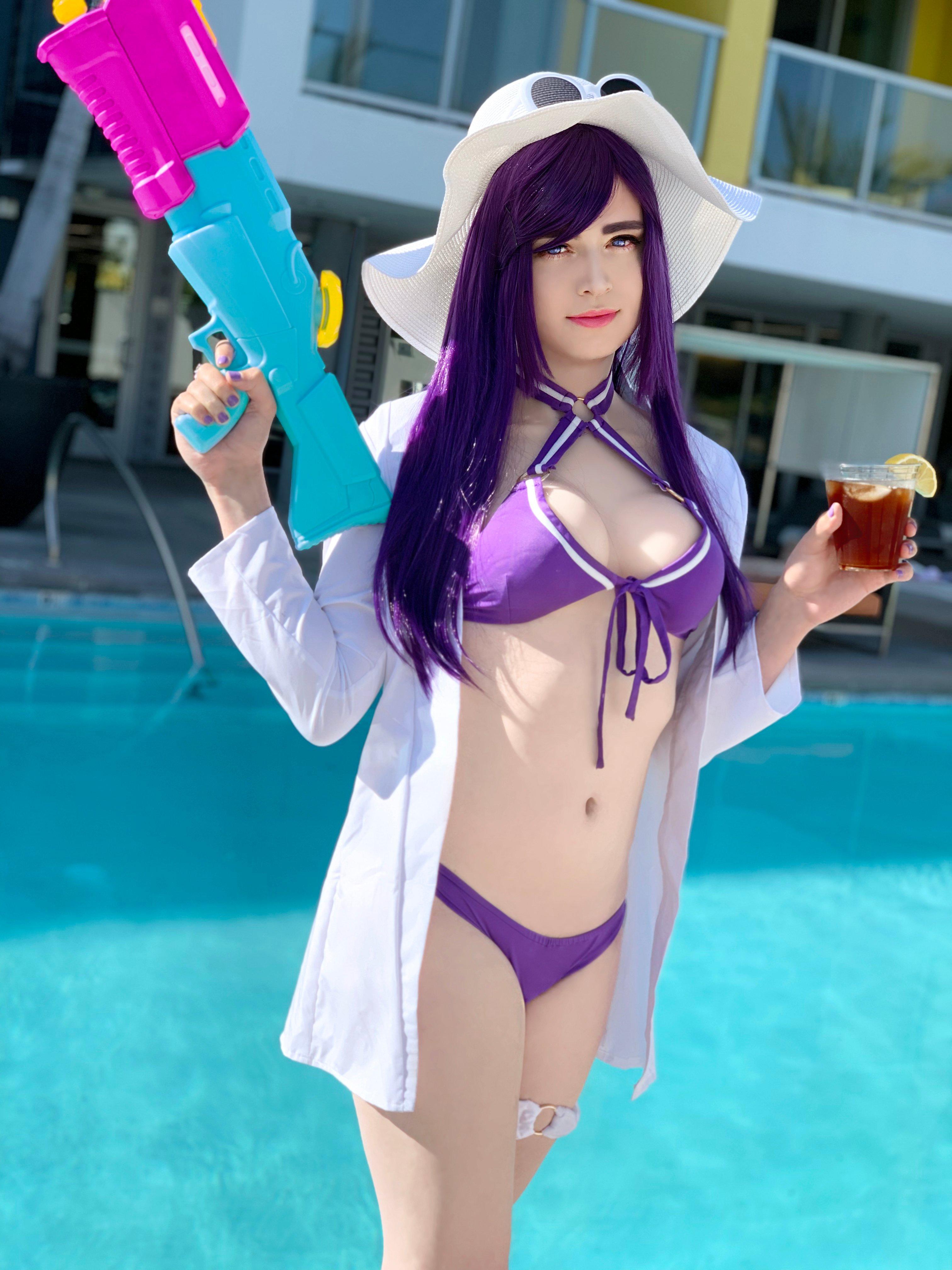 It’s not just Sneaky’s antics off the Rift that have been drawing people’s attention though. His performances on the Rift in 2019 have been outstanding, helping Cloud9 to two-top three finishes in the LCS and another shot at Worlds.

Caitlyn is also one of his most played champions, with a 72% win rate after 32 games in pro play. 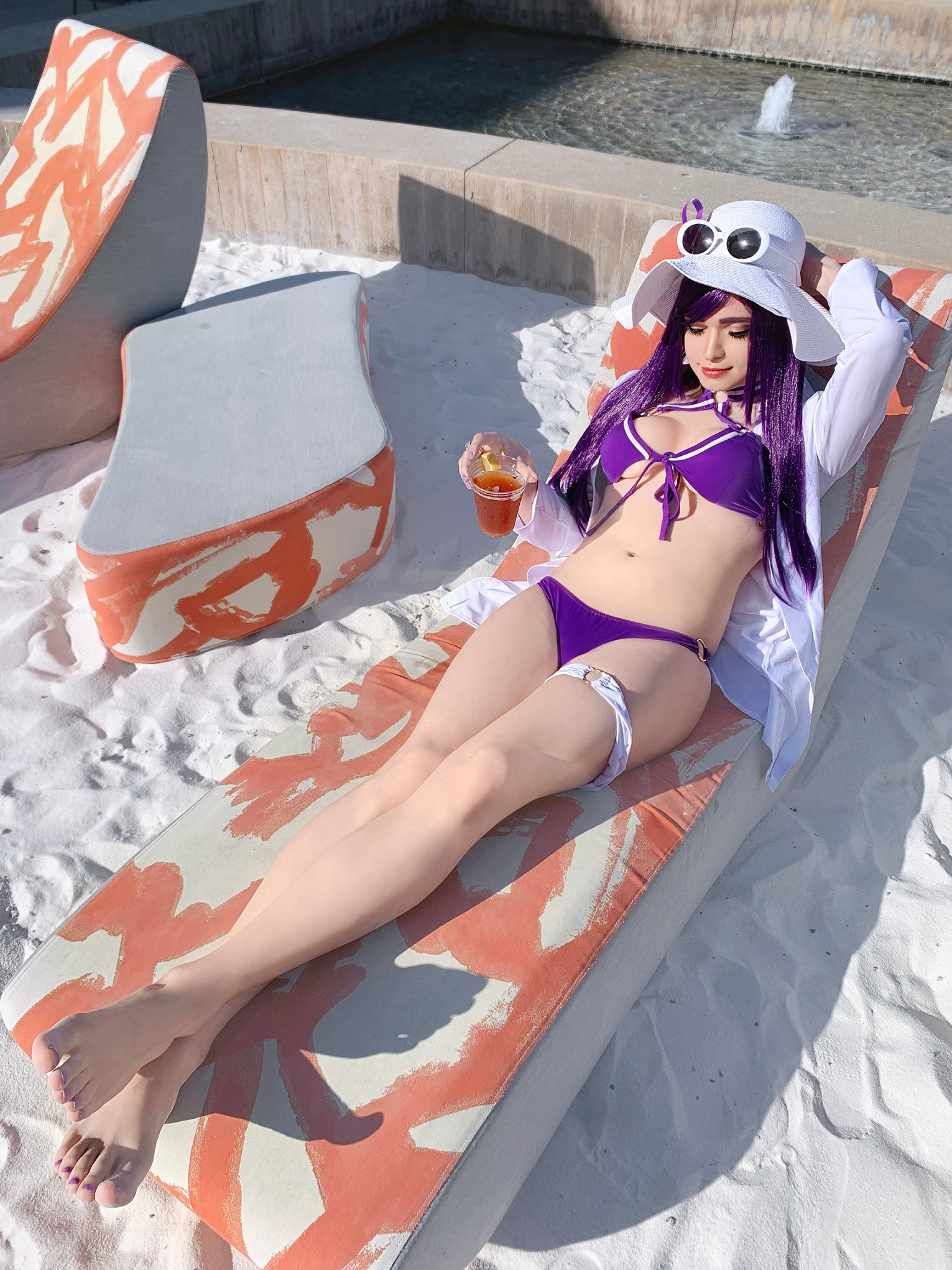 Sneaky enjoying his summer break by the poolside before Worlds.
600[ad name=”article5″]

His take on the Piltover police officer will be on the minds of many League fans, but that’s only until the legendary player creates his next masterpiece for us to all enjoy.