SK Telecom T1’s Lee ‘Faker’ Sang-hyeok is one of the most celebrated League of Legends players ever, and inarguably the greatest mid laner of all time – but the veteran isn’t impressed with the up-and-coming pros in his role.

Speaking to ESPN, Faker discussed the current top level of League of Legends, particularly in the LCK, and the fact that along with Gen.G player Song ‘Fly’ Yong-jun, he is the oldest player in the division at 22.

Despite admitting that professional players rarely continue at the top level past age 23, Faker believes he may be an exception: “If I take care of and maintain my health especially, I think I’ll be able to continue playing for a while.” 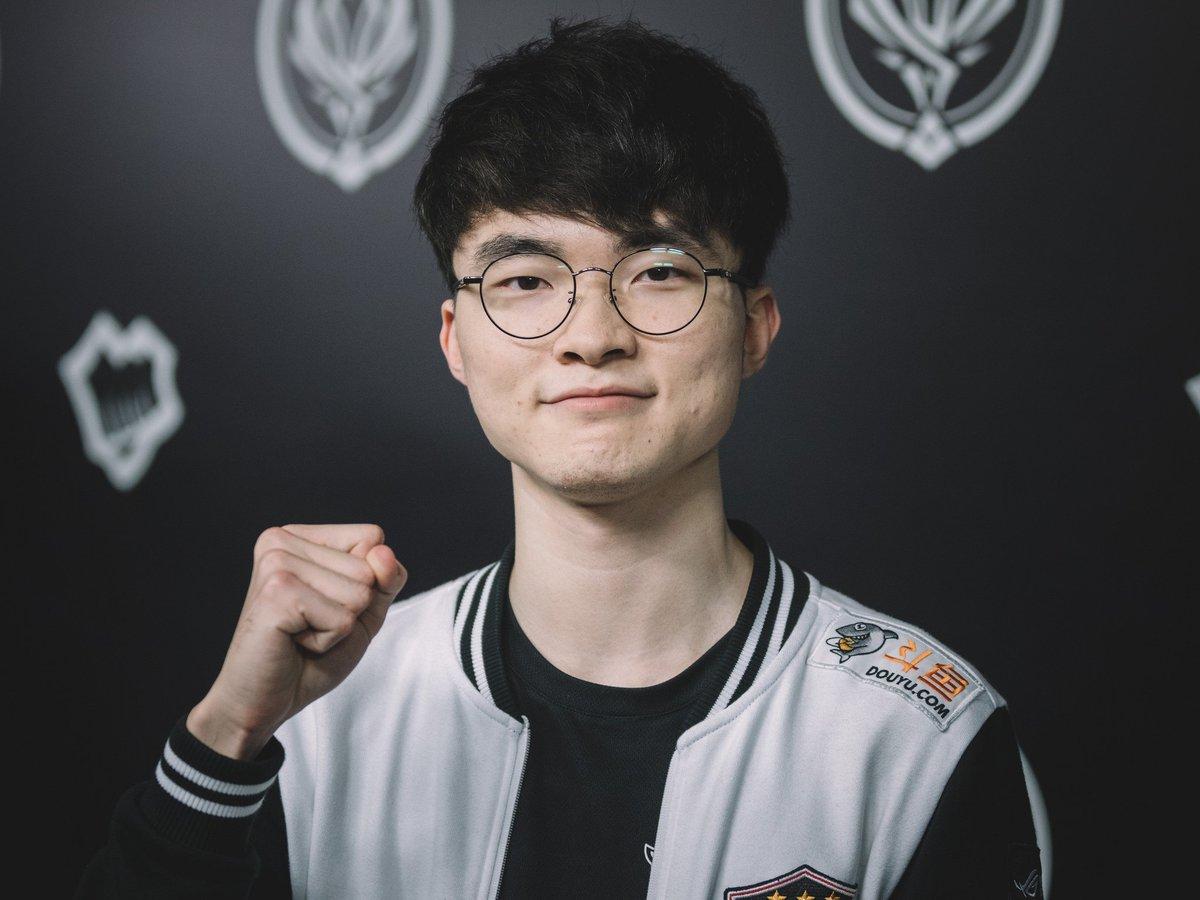 Faker is not “impressed” be fellow mid laners.

Faker’s confidence is still clearly sky high, even after all his years of competing, and when quizzed on his own performance vs the younger, ‘up-and-coming’, mid laners – the South Korean wasn’t exactly complimentary of his contemporaries.

“I believe that I am still the first or second best mid laner [in the LCK]”, Faker stated, while admitting he does have “inconsistencies” in his own performance, he is still not concerned with the competition.

“This is my personal observation from playing in the LCK. I have yet to see a single player that has performed to a point where I have been truly impressed with them. Yet.”

@teamliquid’s @yiliangpeng (Doublelift) is getting spicy with his peers in the LCS!⠀ ⠀ #LCS #Gaming #Esports #DoubleLift #LoL #controversy

SKT have made a strong start in the LCK 2019 Sprin Split, currently third in the standings with a 7-2 record, with their only losses coming to first and second placed Griffin and SANDBOX.