League of Legends: Kayle and Morgana champion reworks and new abilities for Patch 9.4

Riot Games has outlined the changes made will be made to League of Legends champions Kayle and Morgana, ahead of patch 9.4 coming on Thursday, February 21.

The game’s publisher revealed on February 12 that the sisters would be receiving a huge overhaul in the upcoming patch – with key heroes such as Lucian, Karthus, Urgot and Yasuo also receiving tweaks and changes.

However, the reworking of the sisters’ abilities, while also adding new skins for them, meant that the patch would have to be delayed. Now, Riot has given fans an early look at what they can expect to see from the characters in the upcoming update.

Morgana has kept the same abilities, with her spells receiving new in-game abilities. However, her ultimate has been given a slight boost – granting her improved movespeed to further ruin her opponents game. 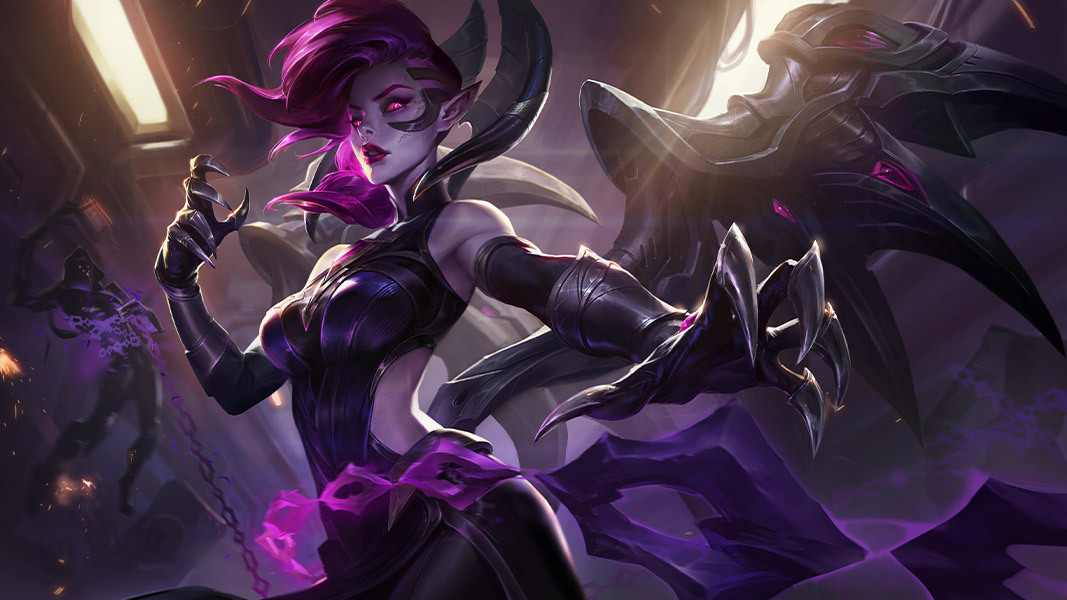 As for Kayle, she has been a shiny new look alongside changes to her abilities. Her passive, Divine Ascent, now scales differently – making her an incredibly powerful late-game hero once she reaches level 16.

At level one, Kayle will stack attack speed until she maxes out the stacks and will have a permanent movement speed boost.

Her level six will give bonus magic damage to her flaming waves. At level 11, she will transform into a ranged hero while reaching level 16 will see her become permanently Exalted and her flaming waves will deal some serious damage.

Tweaks have also been given to Kayle’s Q, W, E and R abilities. Radiant Blast, Q, will deal armor and magic resist damage to an enemy while also slowing them. Celestial Blessing, W, will allow the character to heal herself or an ally while also granting a boost to movement speed.

Starfire Spellblade, E, has both passive and active forms. As a passive, Kayle’s basic attacks deal bonus damage and will scale with both ability power and attack damage. As an active, it becomes a ranged attack – dealing both health and magic damage. 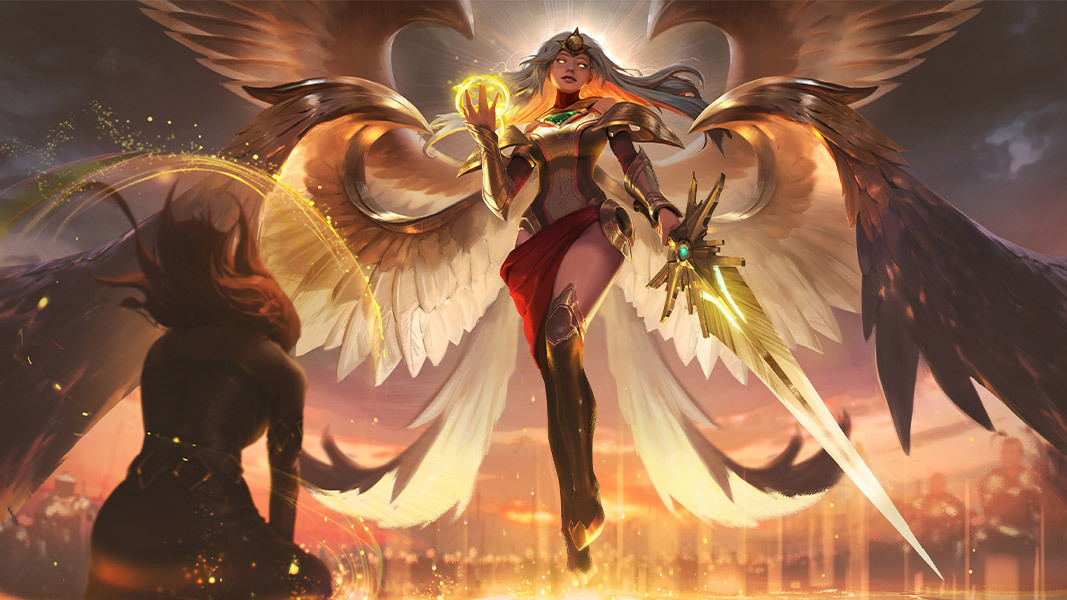 Finally, the R, Divine Judgement, gives the character or an ally invulnerability for a few seconds – however, this time period has not been specified yet. During the period of invulnerability, swords fall in a circle around the chosen character and will damage any enemy in the area.

Patch 9.4 will go live to players on February 21, however, the exact time of release is not yet known.