SK Telecom T1 AD Carry Bae ‘Bang’ Jun-sik has confirmed that he and Cloud9 AD Carry Zachary ‘Sneaky’ Scuderi will do a duo cosplay at this year’s All-Stars event.

InvenGlobal originally reported that Bang had pledged to do a duo cosplay with Sneaky of Xayah and Rakan – the bot lane “lovers duo” – if both players were voted into this year’s All-Stars event, assuming Sneaky was also up for it.

When the results came in, it was confirmed that both players had in fact been selected – Bang alongside SK Telecom team-mate Lee ‘Faker’ Sang-hyeok for the LCK, Sneaky along with Yilliang ‘Doublelift’ Peng for the NA LCS.

Many fans therefore waited with bated breath to find out whether the cosplay was on, and according to a new report by Inven, it’s now been confirmed. Bang said:

“Thankfully, Sneaky contacted me before his match. The cosplay is confirmed. What we will cosplay will be revealed afterward. There’s not much that I’m preparing yet, and I’m still doing my research [on how to do it].”

As well as being one of the most veteran and successful AD Carry players in the NA LCS, Sneaky has also developed a reputation for cosplay, after posting pictures of himself cosplaying as several female League of Legends champions. 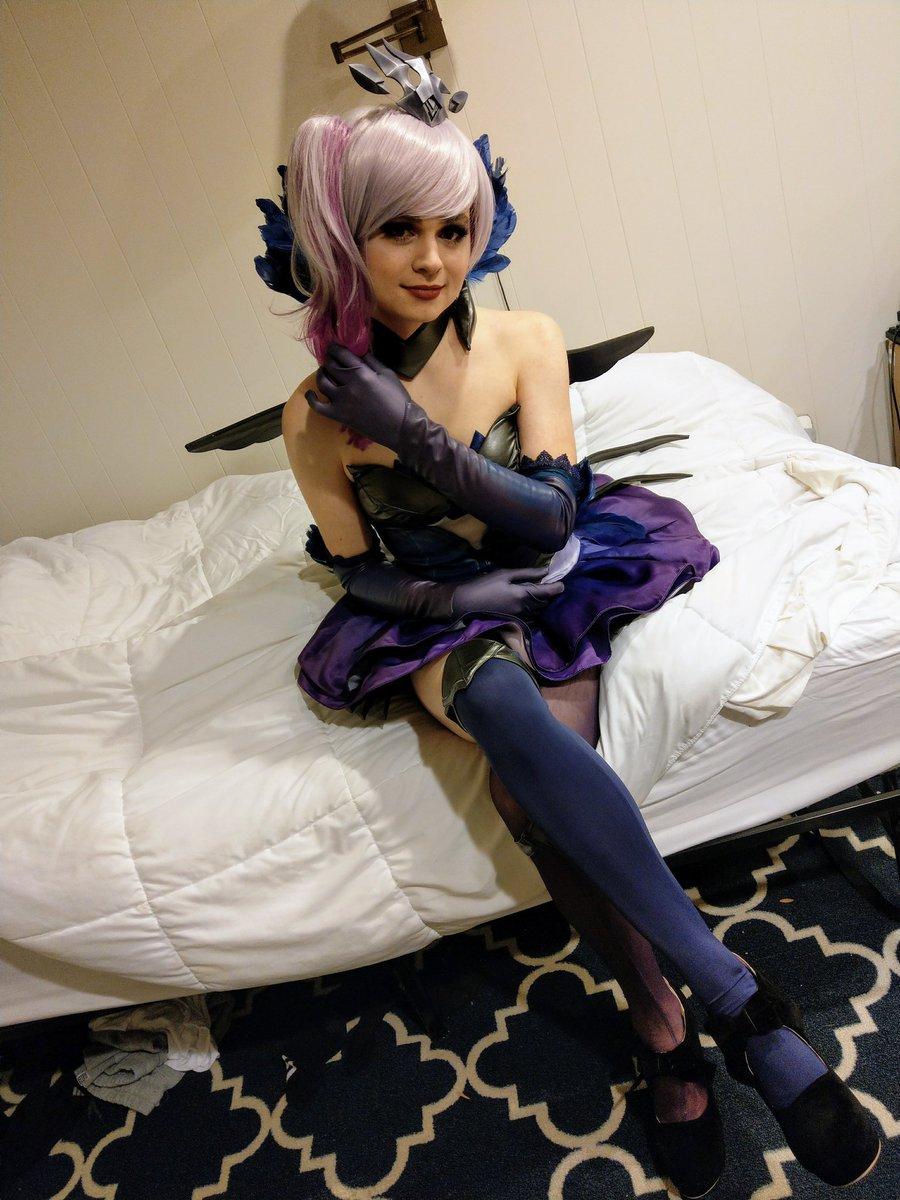 If Bang and Sneaky do go with Xayah and Rakan, it seems likely that Sneaky would pick the former and Bang the latter, but it seems fans will have to wait until All-Stars to see how the pair ultimately show up.