Nadeshot and Pr0lly reveal why 100 Thieves passed on Pobelter

One of the biggest roster changes in North America’s LCS saw Nicolaj ‘Jensen’ Jensen leave Cloud9 to step into the mid-lane position at Team Liquid.

Pobelter, who had decided not to sign a new deal after the League of Legends World Championships to explore other options, was left searching for a new team, with his spot now occupied by the Dane. 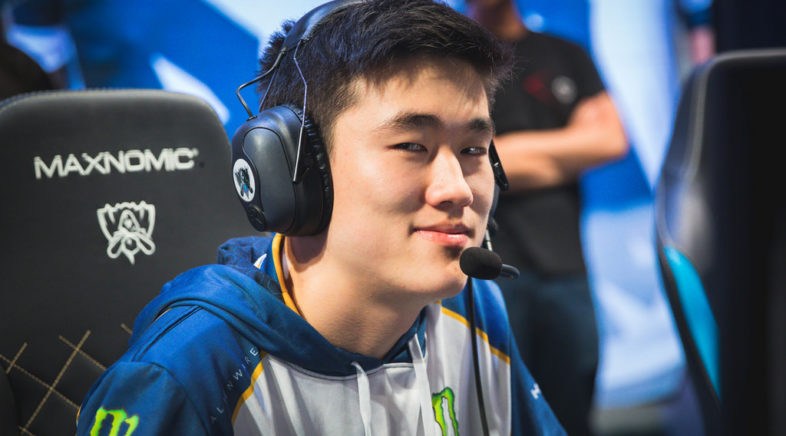 With 100 Thieves searching for a mid-laner, some felt that the organization was a likely destination for Park, but, 100 Thieves ended up signing Choi ‘huhi’ Jae-hyun from CLG, despite many believing Pobelter to be the better player in recent years.

In a recent ‘Ask Thieves’ video, Pr0lly addressed the decision to sign huhi, and revealed that while there was an opportunity to sign Pobelter, they chose not to.

“Last year I got the same response we picked up Ryu,” said Hammad. “I saw what could be done with Ryu, and I saw the same in huhi too. Comparing him to Pobelter, who was also under consideration, there was a lot of things that didn’t fit the way we wanted to play. I need a really vocal mid-laner, one who can play a certain style and Pobelter does not fit that for me. He would not be a good fit for my coaching style or the team I want to make.”

Pobelter eventually landed on Flyquest, a team where the expectations are lower than they were at Team Liquid. His new squad have managed an extremely impressive start though, currently sitting in second place in the LCS with a 3-1 record.

For 100 Thieves, the opening weeks of the LCS have been more difficult, with early struggles and misplays leaving them at 1-3 heading into the third week of competition.