Riot Games have recently been criticized for an influx of overpowered champions, but the League of Legends developers have revealed plans to better balance characters in 2019.

The company released their 9.3 patch February 6, and with it came a slew of changes to popular champs and items in order to make the game more balanced.

In a Dev Corner update, the company explained what it actually means for a champion to have “insufficient weaknesses.” They also explained how their balancing goals will affect new champion concepts or Visual and Gameplay Updates (VGU) going forward. 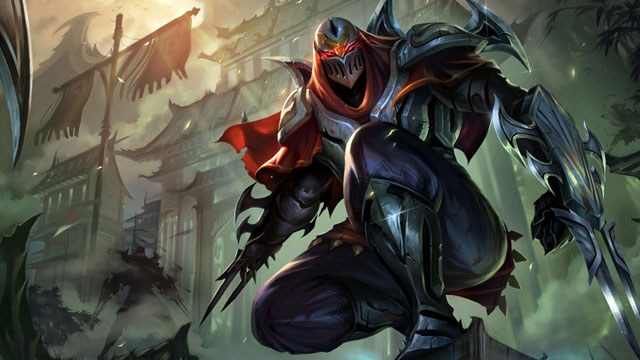 Scruffy pointed to Zedd as a successful case of balances after being broken for so long.

After which, the team aims to take away tools from those OP champions if they have more than one or two powerful advantages, making vulnerabilities within the champion more clear.

In 2019, this method will affect how the team plans and executes new champions, as well teased VGUs for champions like Morgana and Volibear.

Scruffy also touched on what it means for current champions who might be in line for a balance. The team will wait about six weeks to evaluate a champion’s effectiveness after a major update or release. 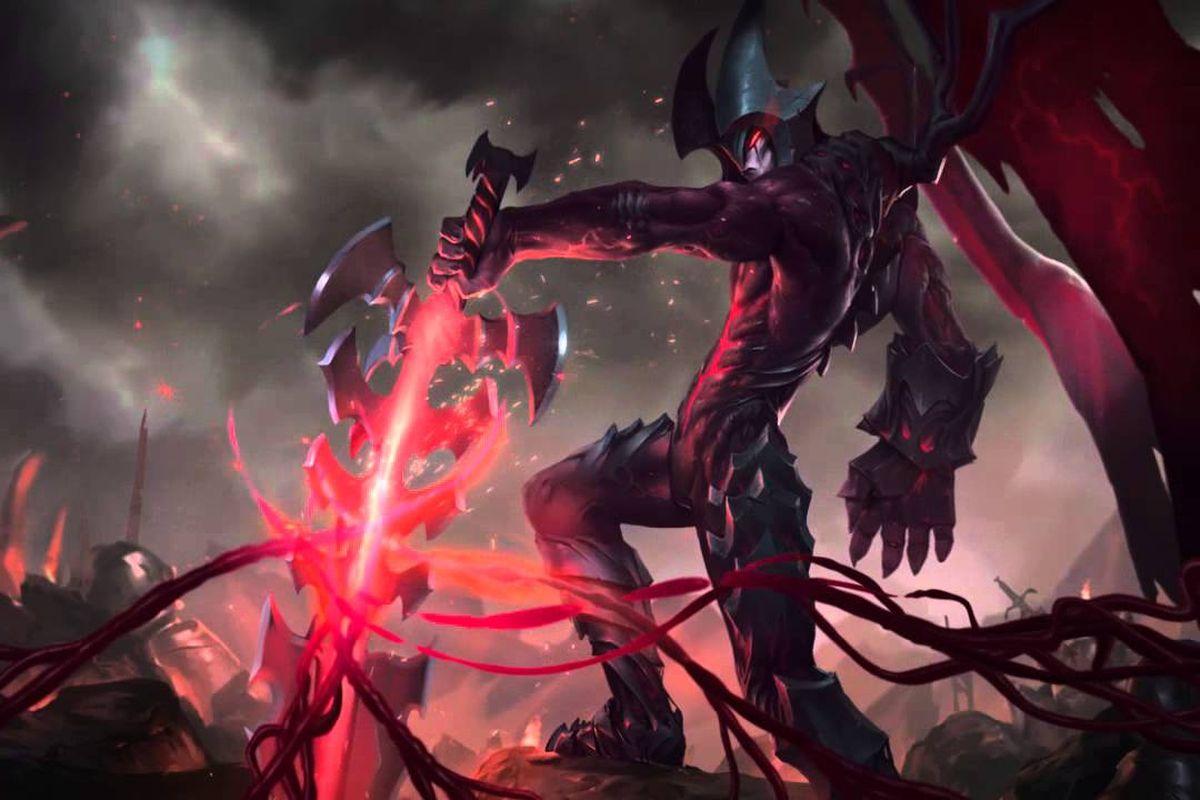 A lot of players will remember Aatrox being a controversial champion after his rework, but the team at Riot has approached his balance update with the new philosophy in mind.

If the team decides to make a switch the change “will react first with an attempt to open up a weakness,” rather than completely reworking the champion’s stats.

Riot Games got a lot of flack for questionable decisions regarding its champions and hope that the new approach will lend to more successful balance updates in League of Legends’ future.