Veteran LCS star William ‘Meteos’ Hartmann is set to return to 100 Thieves as the team’s starting jungler for the 2020 season, the NA organization revealed in a tongue-in-cheek homage to Paul Rudd’s hilarious Hot Ones appearance.

While many organizations are announcing their offseason signings with simple montages of players, and departure videos are being treated similarly, 100T founder Matthew ‘Nadeshot’ Haag and Meteos took the news to a new level.

The team’s announcement video, dropped on November 19 as the League of Legends free agency period rolls into high gear, showed Nadeshot sitting in the same place as Rudd is in the now-infamous clip, repeating his lines.

In a shock twist, the person laughing along with him and sitting opposite him at the table and taking Hot Ones host Sean Evans’ place was two-time LCS champion Meteos, who was a key part of 100T’s very first League of Legends roster.

After roaring into the North American scene with a first-place finish in the regular season, before being swept aside 3-0 by Team Liquid in the Spring final. Summer saw them dip slightly, and Meteos left as the team finished 3rd.

After his shock trade to FlyQuest, the former 100T jungler watched on as his old team were ousted 3-1 by TL in the semifinals, and dropped into fourth after a 3-2 defeat to Team SoloMid. He also avoided 100T’s much-maligned Worlds campaign. 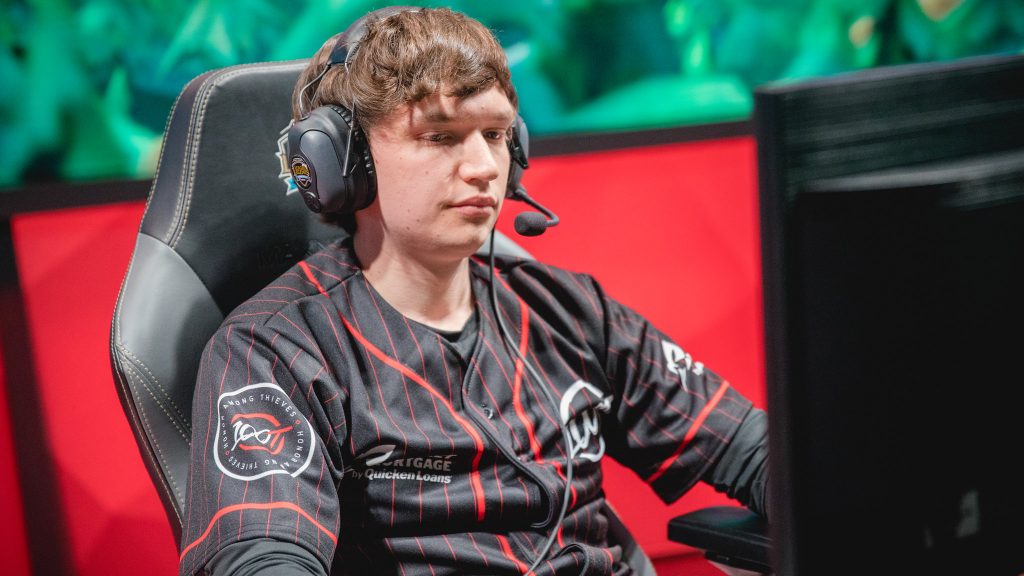 Meteos had a less than stellar exit from 100 Thieves the first time around.

Now, Meteos is back with the org, and said that although his departure was “pretty weird” at the time, he doesn’t think it seems like too big of a deal in the grand scheme of things. Instead, it’s just something that “happens in esports.”

“I’m just excited to be back… this feels like a fresh start than returning to something,” Meteos admitted on his second stint in the red-and-black jersey.

“I do know when I was presented with the opportunity to return to 100 Thieves, it really stuck out compared to the other offers that I had, because I really like a lot of the people here, I had a good time with 100 Thieves.

“I remember even before I started talking to 100T, when I saw Papasmithy had joined the team, I remember thinking ‘Wow, I wish he was the GM when I was on the team.’ When I had the opportunity to rejoin I really was pretty excited about it.” 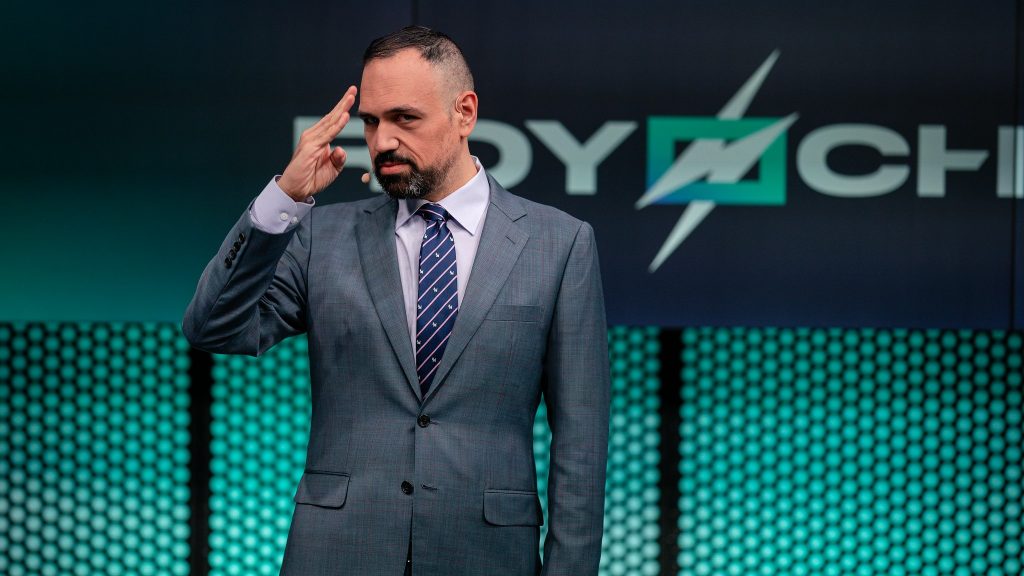 After his departure from 100T at the end of 2018, Meteos finished the split with FlyQuest Academy, running third after a 3-1 loss to Cloud9 Academy. He then made the switch to OpTic Gaming ahead of the 2019 season.

There, he waited by Joshua ‘Dardoch’ Hartnett for a time in LCS 2019 Spring, before claiming the starting spot and guiding a struggling OpTic to a 7-11 record, barely missing playoffs with a seventh-place finish.

With a full split under his belt, he and former world champion Lee ‘Crown’ Min-ho battled into 6th place with the team. The roster was then bumped out of playoff contention by a red-hot Counter Logic Gaming 3-0, ending Meteos’ tenure in green. 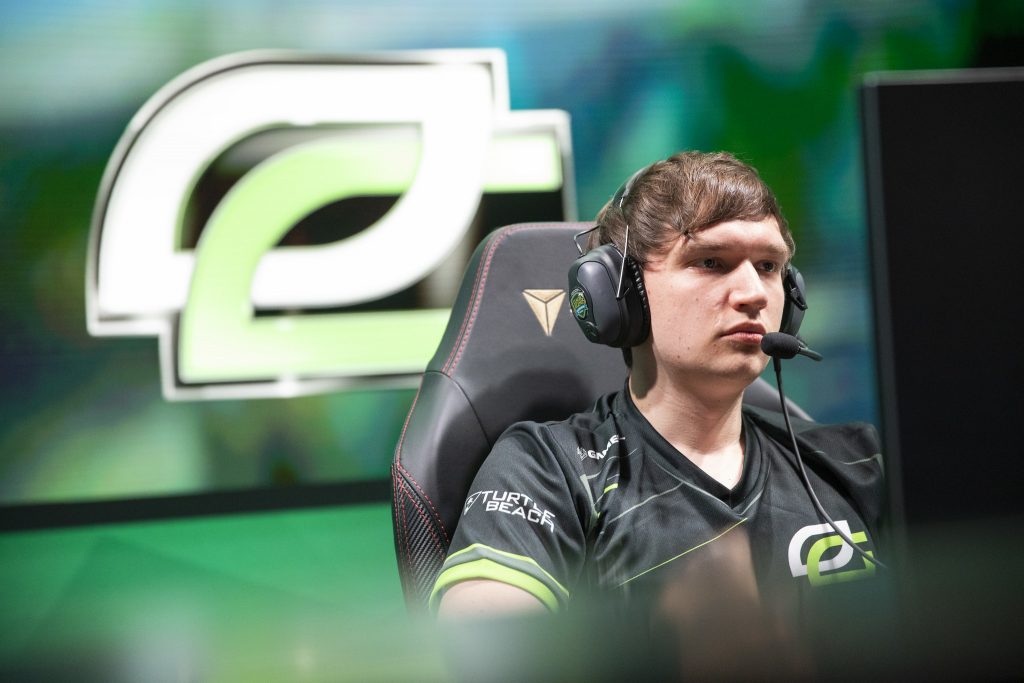 Meteos played for OpTic Gaming during their last season in the LCS.

Meteos now stands as the only officially announced member of 100T’s 2020 lineup, though South Korean superstars Kim “Ssumday” Chan-ho and Bae “Bang” Jun-sik are both still contracted to the NA organization next year.

Sources have already confirmed the signing of Australian mid laner Tommy ‘Ryoma’ Le, though nothing has been officially announced yet. Keep track of all of League of Legends’ ongoing news with Dexerto’s offseason roster tracker.

Below is how each team places in the current standings, with Royal Never Give Up, Team WE and EDward Gaming all yet to drop a series.