Riot Games has issued LCS franchise Cloud9 with a $175,000 fine, which could rise to more than $600,000, after the organization was found to have issued undisclosed stocks to seven players over an extended sixteen month period.

Riot alleges that C9’s extended and consistent payments through stock equity were left out of the team’s contract summary sheets, which are submitted to the league ahead of each season, and C9 failed to notify the league at any time.

C9 also reportedly failed to update Riot and the official governing bodies during a second, week-long period from June 21, 2019, which was aimed at “re-establishing a baseline of accurate information” around player payments in the LCS.

During that period, several LCS teams took the opportunity to provide updated paperwork, and that group included C9.

The org did not, however, attach information regarding the stock payments in any of the submitted contract amendments, summary sheets, and documents labeled as RSUs (grants of Restricted Stock Units). 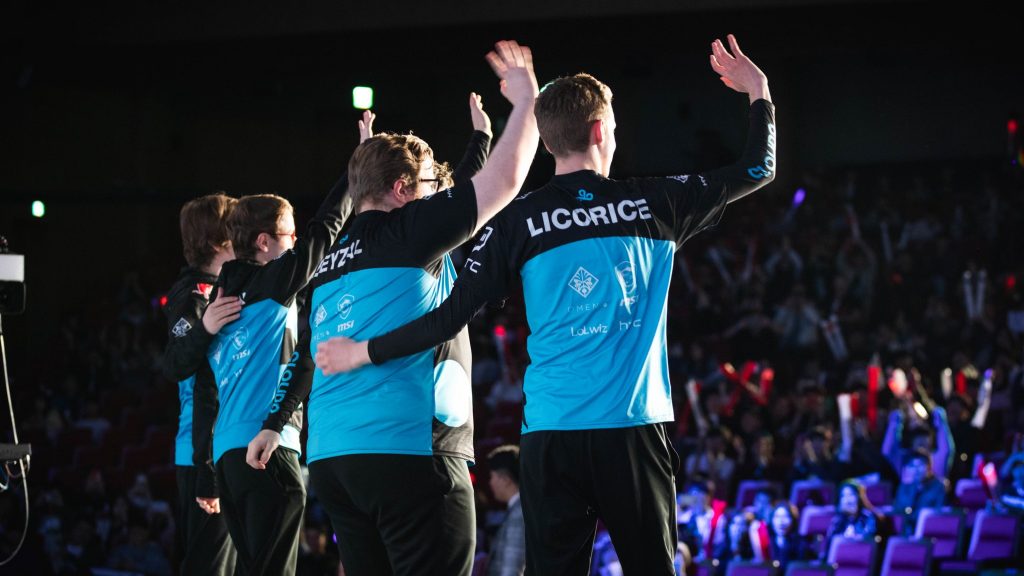 Cloud9 could be forced to pay more than $600,000 for the undisclosed equity payments.

According to Riot, the existence of the RSU documents “should have been highlighted and escalated,” but due to a “clerical error” were not noted in June. One month later, the RSU documents in question were flagged, and reviewed.

Cloud9 ownership was given a chance to explain their situation in an interview with Riot, where they stated they “did not understand that the RSUs [were] against League rules” and said they were “unaware of the rule change.”

The org’s ownership also added that “RSUs were not part of the contract process” which meant “day-to-day staff may not have had visibility on the RSUs, and upper management was not reviewing summary sheets.”

Due to the mostly-banned nature of the equity stock payments to seven C9 employees, and the continued and extended period of retaining this information from officials, the franchise has been issued a $175,000 fine as punishment. 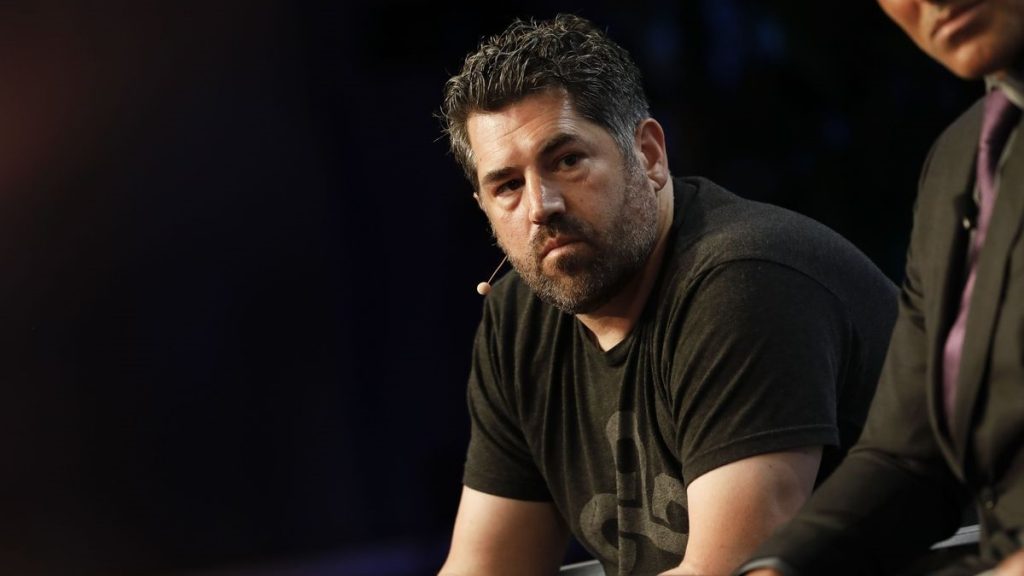 The $175,000 total comes from seven $25,000 fines, one for each player found to have been receiving the undisclosed equity through C9’s employee stock plan.

The organization, which has yet to respond publicly, has also been ordered to make restitution payments to current and former players who were remunerated with stock grants, and organize the sale of existing stock grants for current players.

This added restitution plan could see C9’s approximately financial punishment rise from $175,00 to between $330,000 and $650,000, dependant on the payments for past and present players, and sales of the equity stocks. 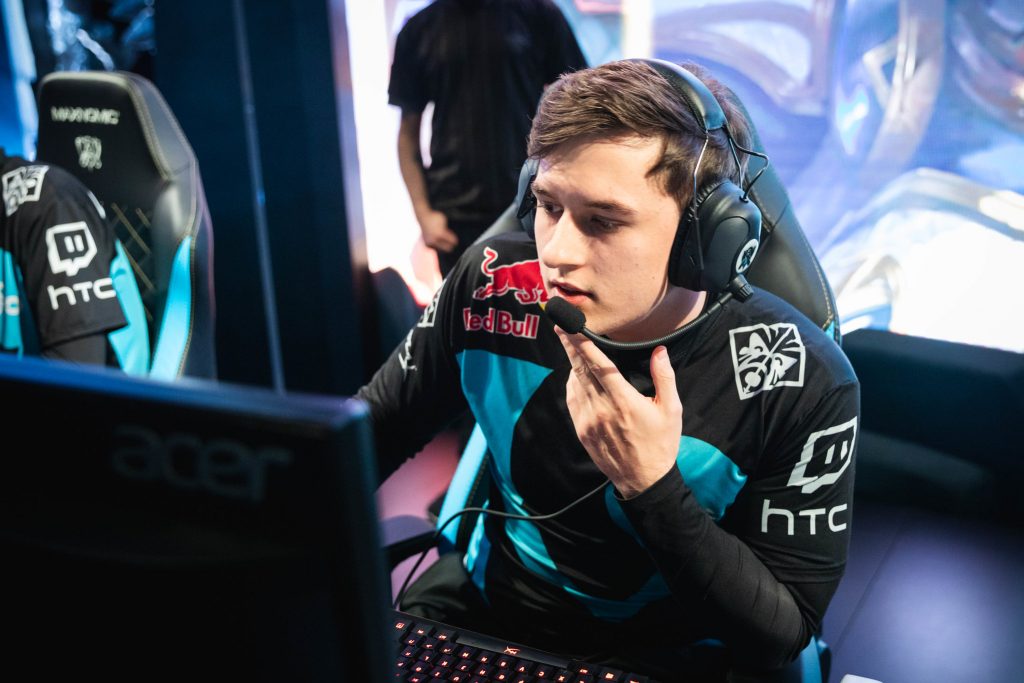 C9’s financial punishment marks one of the biggest fines Riot has ever handed down, both in the LCS, and in any of their global leagues.

The fine dwarfs CLG’s infamous $12,000 punishment for the attempted poaching of Darshan ‘Darshan’ Upadhyaya and William ‘Scarra’ Li in 2014, as well as Azubu Frost’s $30,000 fine for Jang ‘Woong’ Gun-woong cheating at Worlds in 2012.

Riot Games confirmed the $175,000 fine would be donated to charity.