Evil Geniuses have confirmed their acquisition of LCS 2019 Summer most valuable player Dennis ‘Svenskeren’ Johnsen, and taken aim at the “dumpster fire” league as they return to League of Legends for the first in four years.

Usually, signing the reigning MVP is a strong enough statement of intent for the upcoming season, and many sat up and took notice when it was first revealed EG would be splashing the cash for Svenskeren, and support Tristan ‘Zeyzal’ Stidam.

When the jungler’s move was made official on November 19, the legacy org fired into the league’s contenders circle. Now, the team has confirmed their “master plan” to take the LCS by storm, and “put out the raging dumpster fire that is NA LoL.” 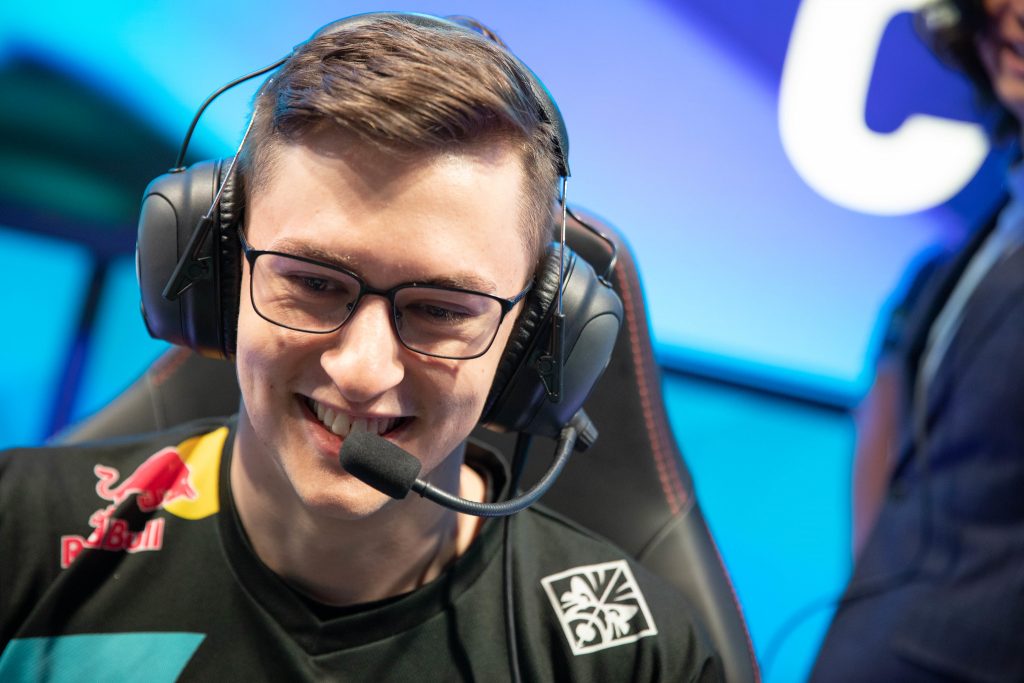 Evil Geniuses bought out Svenskeren’s contract, which was set to run until 2021.

Evil Geniuses’ chief executive Nicole LaPointe Jameson introduced herself to new fans in the org’s November 19 video, and revealed that before taking the helm of the LCS franchise, she had a background in “turning around distressed businesses.”

This made her the “natural choice” to fix the problems that had been plaguing North American League of Legends over the past few years, and announced that Evil Geniuses, led by Svenskeren, were aiming for “Worlds domination.” 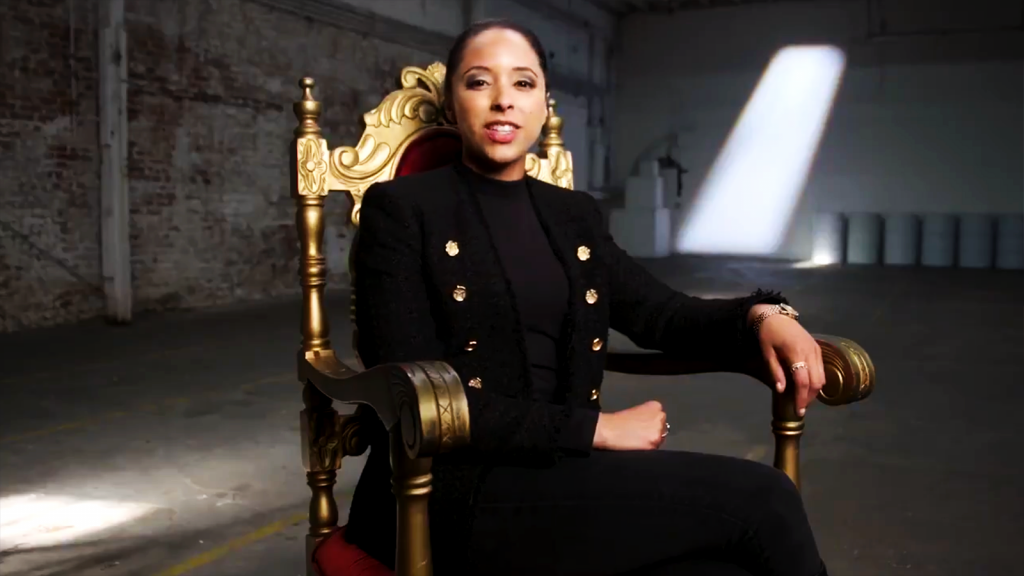 The returning LCS org, which last competed in LoL in 2015, is coming back with a bang.

“It won’t be easy, as we are starting from scratch, but with every good evil genius, we come with a master plan,” Jameson said in the team’s ‘villain reveal’ video.

“With the acquisition of Svenskeren, MVP of North America, phase one of the master plan was put into effect. As the remaining phases are revealed, LCS as you know it will cease to exist.

“Remember: evil geniuses do not stop until Worlds domination is achieved. Join us, Live Evil with us, and join us in our master plan as we usher in a new era of LCS. Resist us, and spend your remaining days as you did last Fall – sad. Very sad.”

NA LCS has a problem.

Putting aside Evil Geniuses’ “dumpster fire” theatrics, the acquisition of three-time LCS champion Svenskeren, and perhaps the best player in the region in the second half of 2019, certainly sets the returning org up for success.

Svenskeren has had a history of dominant success in LoL, topping the EU LCS regular season with SK Gaming in Spring 2014 and Spring 2015. The team also finished second behind Fnatic in Summer 2014, after a 3-1 loss in the final. 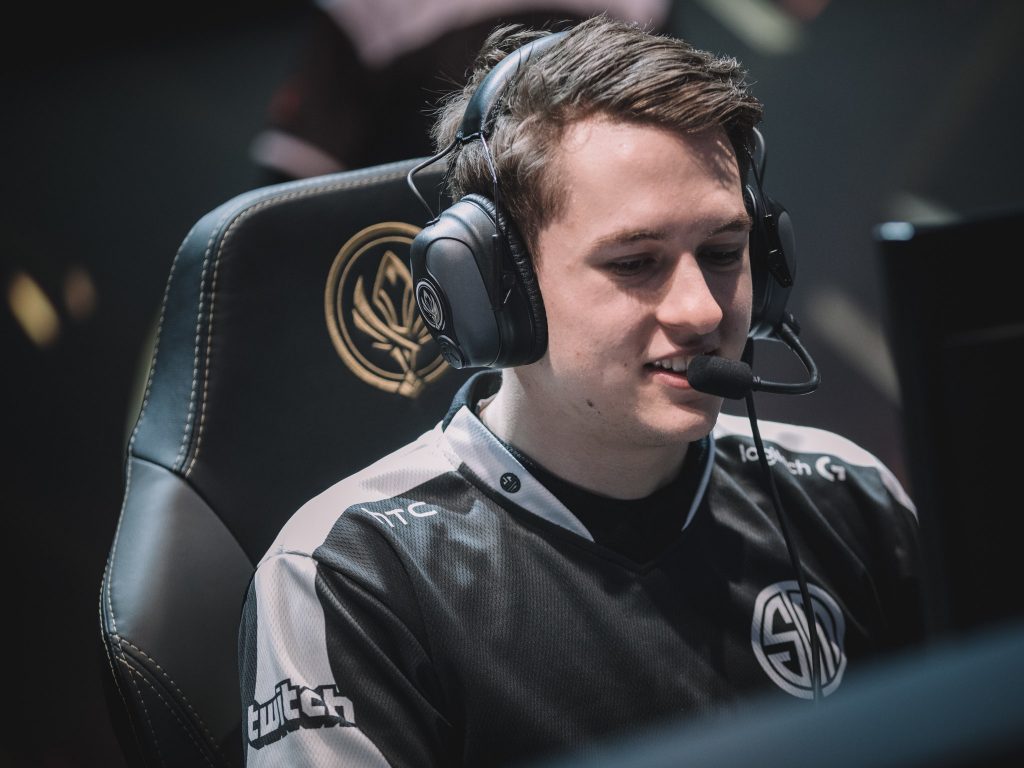 Svenskeren won three consecutive LCS titles with TSM in 2016 and 2017.

That roster would take North America by storm, as they marched to three consecutive championships. Svenskeren’s first LCS season nearly finished undefeated, with one loss to Phoenix1 keeping them at a still-stunning 17-1 record.

Svenskeren made the switch to Cloud9 ahead of the 2018 season, after back-to-back 9th-12th place finishes at the World Championship in America and China saw TSM owner blew up the back-to-back-to-back championship roster.

The Dane had a mixed start to life in the light-blue jersey, spending time with the Academy roster, before exploding back to life ahead of the 2018 World Championship, where he played a key role in guiding C9 to a top-four finish.

According to sources, Svenskeren’s place in Cloud9’s jungle will be filled full-time by Robert ‘Blaber’ Huang, with whom the European star shared stage time for much of his two-year tenure with the team.

Keep track of all of League of Legends’ ongoing news and transfers with Dexerto’s dedicated offseason roster tracker.