League of Legends fans might have already discovered the identity of yet another new champion coming soon.

With Season 9 coming to a close, League of Legends players have had a host of new content to get used to in the 2020 preseason, with major changes to the rift, item, and role balance.

On top of the preseason patch, however, Riot Games have also been releasing new champions. First, Senna – a bot-lane and Support marksman – went live on November 11, and now Riot have already revealed Aphelios, a totally unique champion who will bring in some completely new mechanics by being able to cycle through five different weapons with different effects.

Before Aphelios has even been released, however, fans think they might have identified a third champion coming soon, after a recent update to the PBE introduced a mysterious loot item titled “Sett’s Calling Card”. 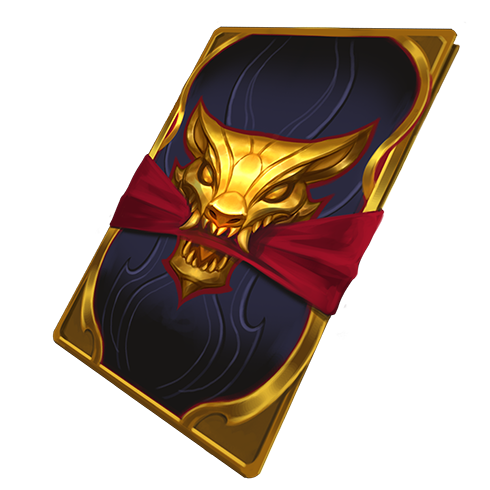 Fans have been quick to suggest that this could be linked to the next new champion, as the aesthetic seems to match that of the next character on Riot’s schedule. According to October’s Champion Roadmap, after the release of Aphelios the next new hero will be an underground fighter from Ionia.

“Out of the Ionian underground comes a smokin’ hot new juggernaut. It’s been a while since we made a more straightforward, accessible juggernaut, with Darius being the last, so we felt it was time to add something new to that space. This new champion will thrive in the center of a brawl, laughing as they take hit after hit then furiously punching back, releasing all that stored aggression on their enemies’ faces. If you like letting your fists do the talking, getting into the heat of a pit fight, and smashing your opponents’ heads together, this may be just the champion for you.” 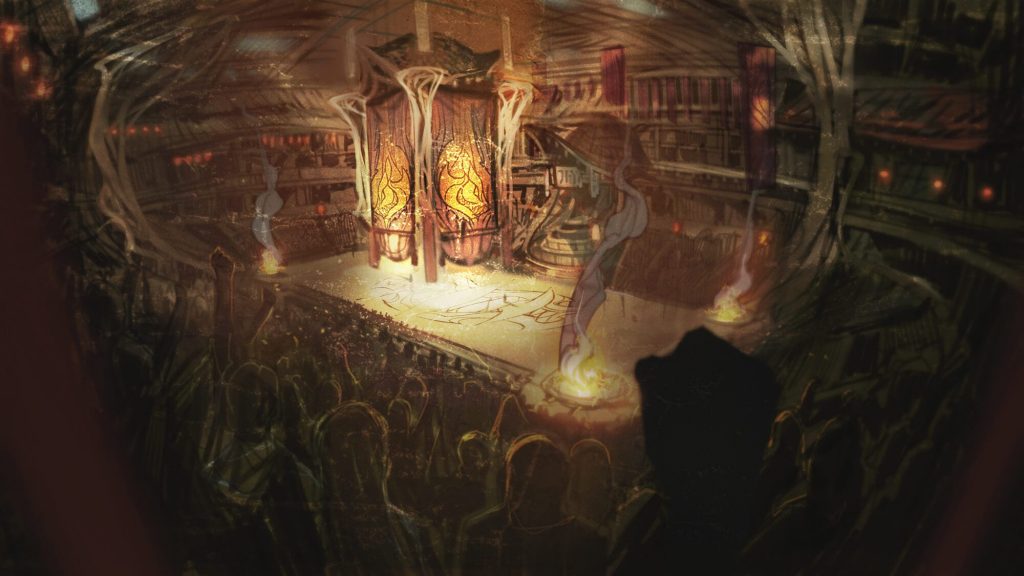 This image was shared as part of the roadmap for the Ionian juggernaut.

The description of the Calling Card might even hint at a release date, as it states that the card is “Gained by impressing Sett. Openable on January 14th, 2020 at 11:00 a.m. PT.”

If the theories are correct, it would suggest that Sett might be due to arrive during the first patch of the 2020 season, which is expected to go live in January.

Whether the next champion is indeed called Sett, and whether they’ll be arriving as soon as January, remains to be seen, but according to Riot’s latest roadmap the Ionian juggernaut will at least be next on the list on Aphelios, ahead of the completion of the Visual and Gameplay Updates (VGUs) for Fiddlesticks and Volibear.