Team SoloMid’s League of Legends squad has taken another unexpected turn as academy player Mingyi ‘Spica’ Lu will be playing in the regional finals and other TSM players futures are in doubt.

TSM is one of the oldest and most successful League of Legends Championship Series teams in the world, running from 2009 and finding success in most LoL championships since then.

The team has had a shaky 2019, and shocked fans with an unexpected last-minute roster change on August 8, bringing in the inexperienced Spica to replace jungle duo Matthew ‘Akaadian’ Higginbotham and Jonathan ‘Grig’ Armao. 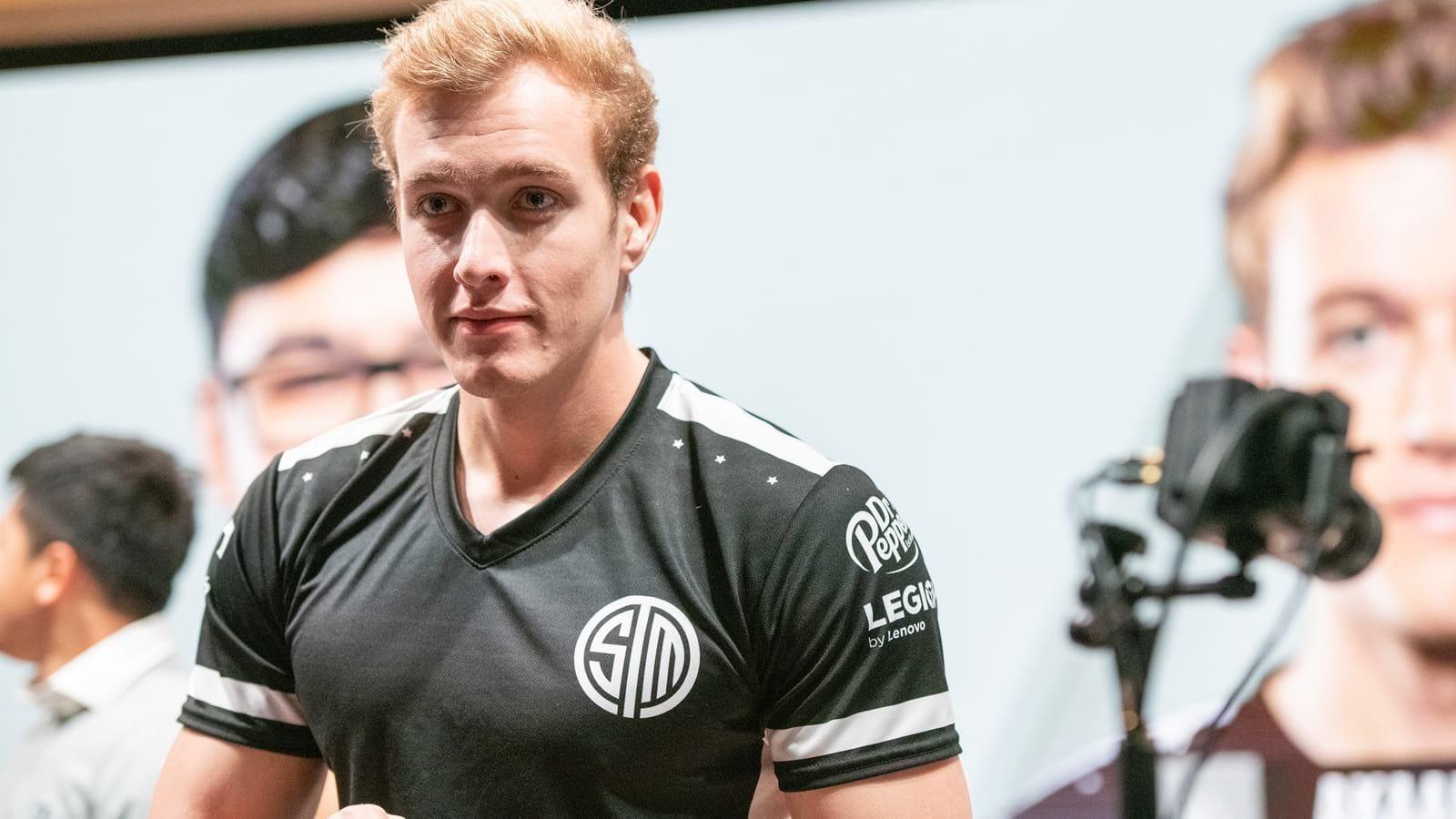 The North American team has historically had difficulties with the jungle role, and this year seems to be no different, as a report by Unikrn has confirmed that Spica will continue to play with TSM going into the regional finals and that Akaadian and Grig are likely removed from the team.

“Akaadian and Grig are all but officially gone from the team” claims the report. A surprising choice by TSM as the two players had been competing for the jungler role on the team, with Akaadian coming out on top on July 16, only to be removed less than a month later. 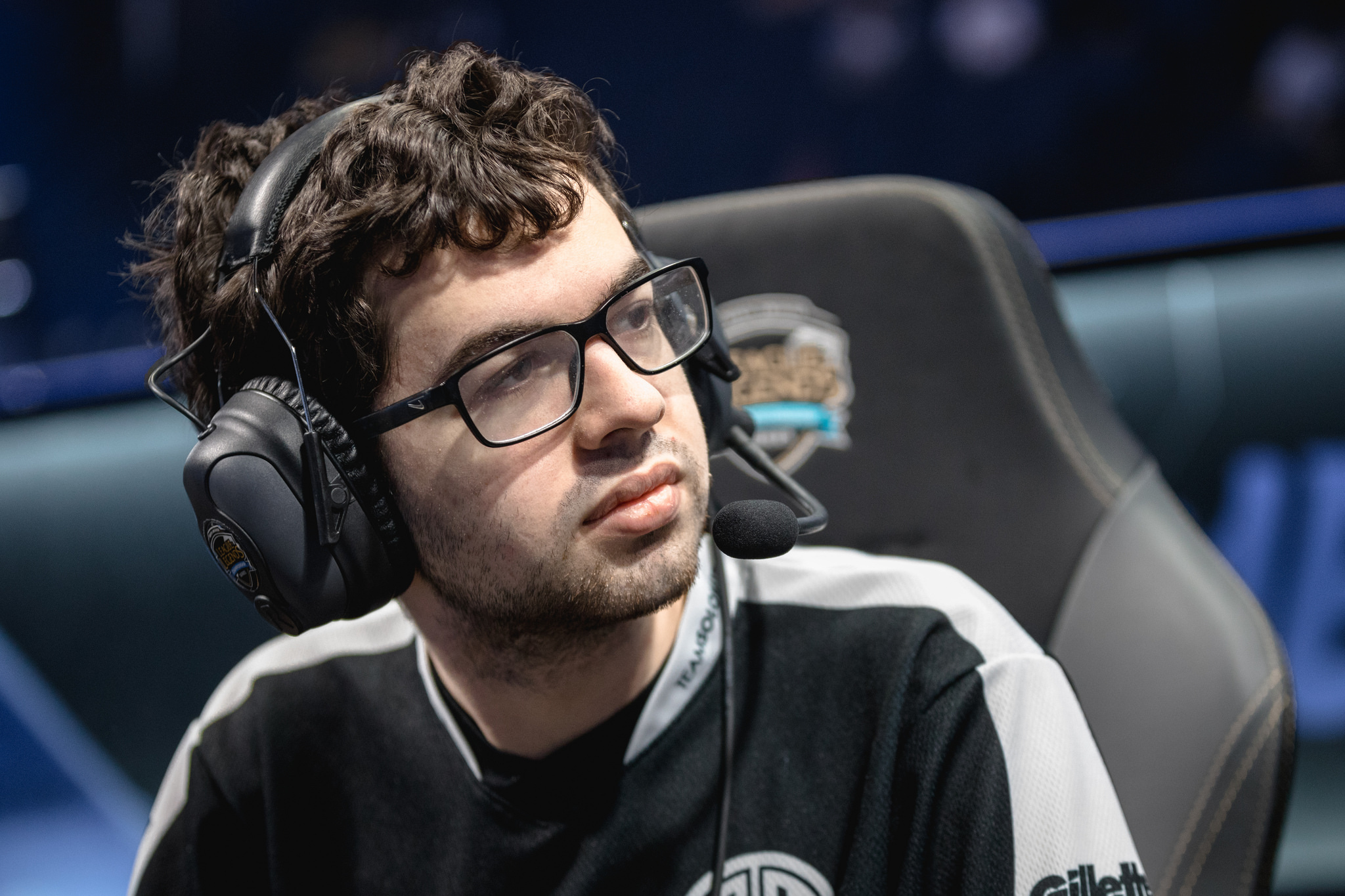 TSM’s Grig is off the team after over a year of service.
[ad name=”article3″]

The report also states that TSM have no backup plan beyond Spica, a rather inexperienced player who has only played for academy teams up until this point, and if he doesn’t work out then the impact could be “brutal” for the North American team.

This is followed by a statement that Spica is a “short term fix” for the team, and that they should instead work on a long term fix to their jungler issue – solving problems as they come up rather than just replacing players.

Spica and TSM’s future may be decided from September 6-9, as the American team will battle three others in the LCS Regional Finals for a spot in the 2019 World Championship Play-In. If they miss out on the World Championship, it will be their second consecutive absence, and a massive blow to the TSM legacy.