The League of Legends community has long awaited the implementation of tournament mode Clash to the game, and it looks like another step toward that reality is happening really soon.

For the uninitiated, Clash is a structured competitive mode where people can make up their team of five players to compete with other squads in a tournament bracket for a chance to win insane rewards.

Riot Games created massive amounts of hype among their players when the company initially announced Clash in the first half of 2018, just for the mode to be marred by technical difficulties and major delays. 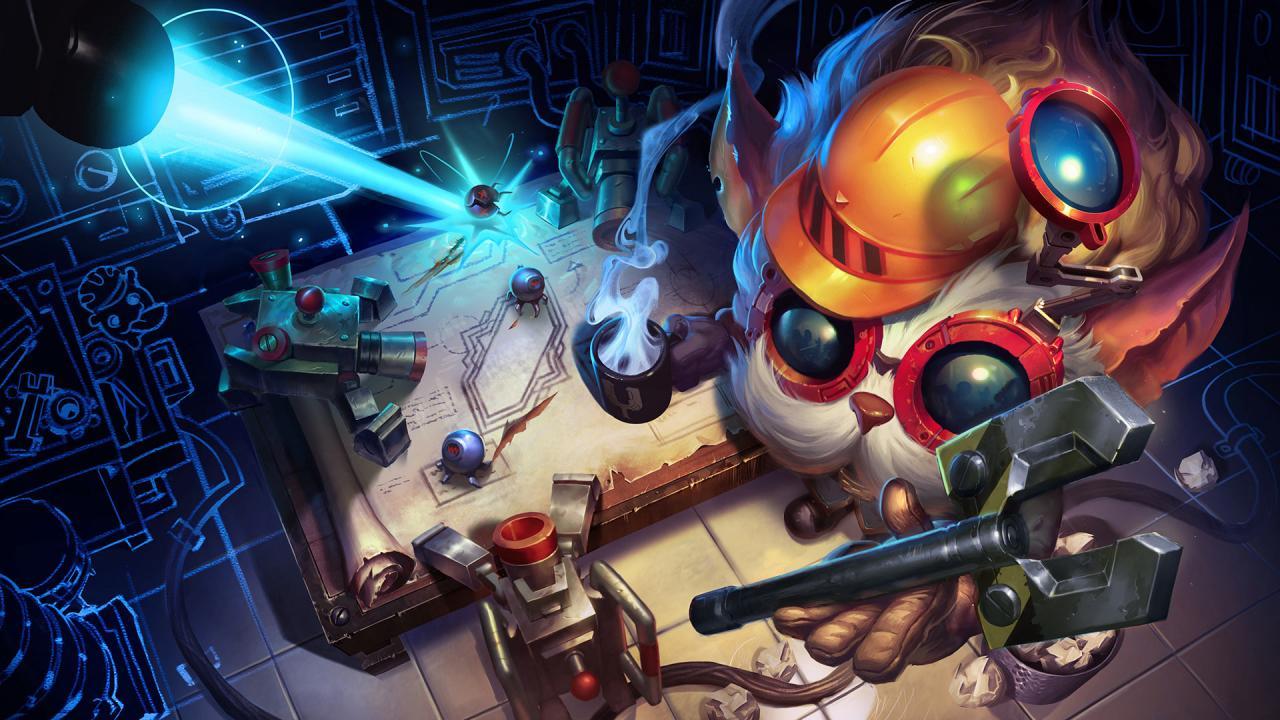 Clash has been worked on for a while, and NA players will have a great chance to test its current progress.

It seemed like players had all but given up hope and forgotten about the mode until the League of Legends devs announced when it would be returning to the North America region for crucial feature and stress testing.

In an August 17 announcement, the Riot Games team revealed the dates for Clash tests that are coming to one of the biggest League of Legends regions around. Team creation for the testing periods will begin on August 19, a mere two days after Riot Games’ announcement.

The registration period will last all the way to August 23, where only the players who have finished their ranked placements and are “above Honor Level 2” will be able to enlist in a given roster. 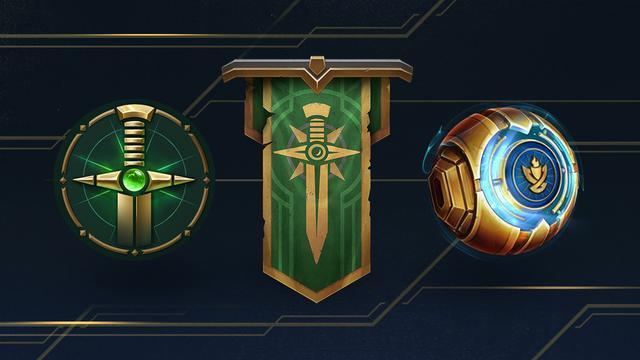 The Clash test period will have rewards for League of Legends players.
[ad name=”article4″]

Participating in the brief testing period will net players multiple rewards in the form of loot boxes, an icon, and victory points which can be used to unlock certain banners and team logos.

Previously, Riot stress tested their Clash systems on smaller regions of the world and it seems like Clash is progressing well if it’s now being tested in the massive region of NA.

League of Legends players should be prepared to encounter the occasional bug or problematic built-in feature which should be immediately reported to Riot Games to best improve Clash before its official release.