Star mid-laner Nicolaj ‘Jensen’ Jensen has opened up about his major move to Team Liquid for 2019.

One of the biggest blockbuster moves of the off-season saw Cloud9’s star mid-laner join direct rivals Team Liquid, after beginning his pro career and spending more than three years with his now-former organization.

The change stunned many fans, as though Liquid had dominated domestically, beating Cloud9 in the grand finals of the Summer Split to claim their second LCS title of the year, it was arguably Cloud9 who ended the 2018 season on a higher note.

At the League of Legends World Championships, Cloud9 made history for North America by reaching the semi-finals, the first NA team to do so since the Season One Championship, while Team Liquid failed to escape the group stages. 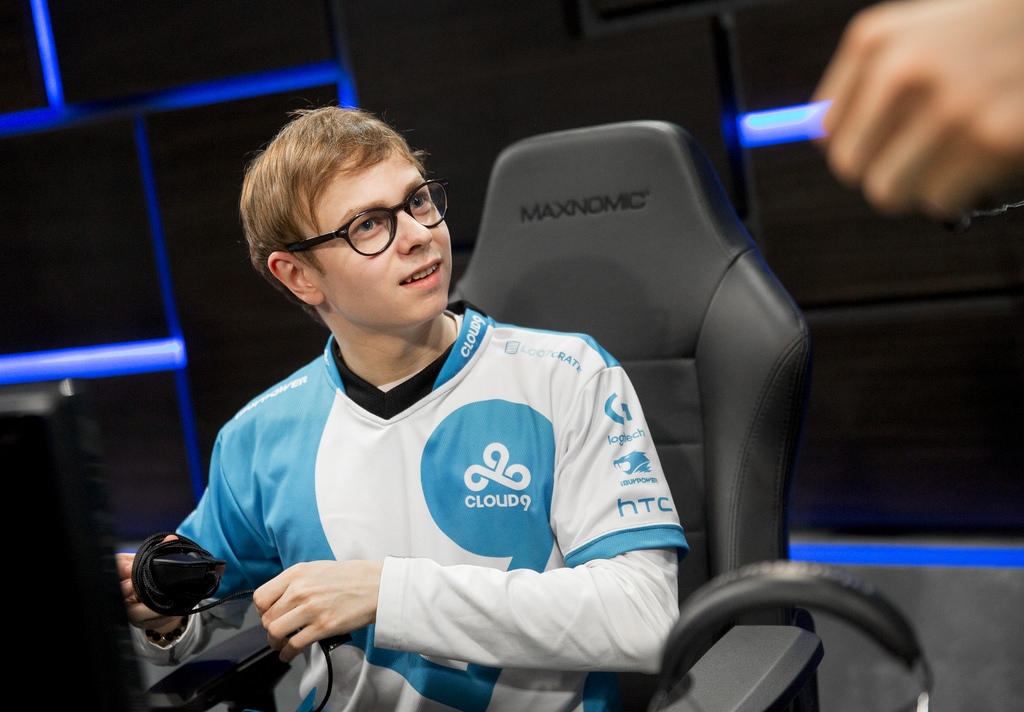 Jensen made his name as Cloud9’s iconic player of recent years.

In place of their former star player, Cloud9 have signed Yasin ‘Nisqy’ Dinçer, formerly of Splyce, who at the very least doesn’t have the resume that Jensen boasted.

In a recent interview with Travis Gafford, Jensen revealed why he decided to make the change, and what he thinks of his replacement on Cloud9.

“He’s probably a solid player, but I think he’s a downgrade from their last mid-laner,” he said of Nisqy. Jensen did reveal he expects Nisqy to start over Cloud9’s other mid-laner, Greyson ‘GoldenGlue’ Gilmer, although he expects both to see play time.

As is tradition, the new season of the LCS will kick off with a rematch of the previous split’s grand final. As a result, Jensen’s very first outing for his new squad will be facing off against his former team to launch the new year of the league.