League of Legends devs are constantly at work to find the best balances to all roles in their layered MOBA, and players have been given an update on the state of Crit items that have been rather underwhelming to utilize.

The introduction of patch 9.1 on January 8 brought a ton of changes to runes, champions, items and more, but Riot felt it could provide more assistance to ADC players who felt vulnerable when the patch’s dust settled.

In a post on the official League of Legends forum, Riot Game Designer Matt ‘PhRoXzOn’ Leung-Harrison gave a detailed Crit Item Exploration update to share what path the game is thinking of taking for items that heavily change the flow of the game for many champions. 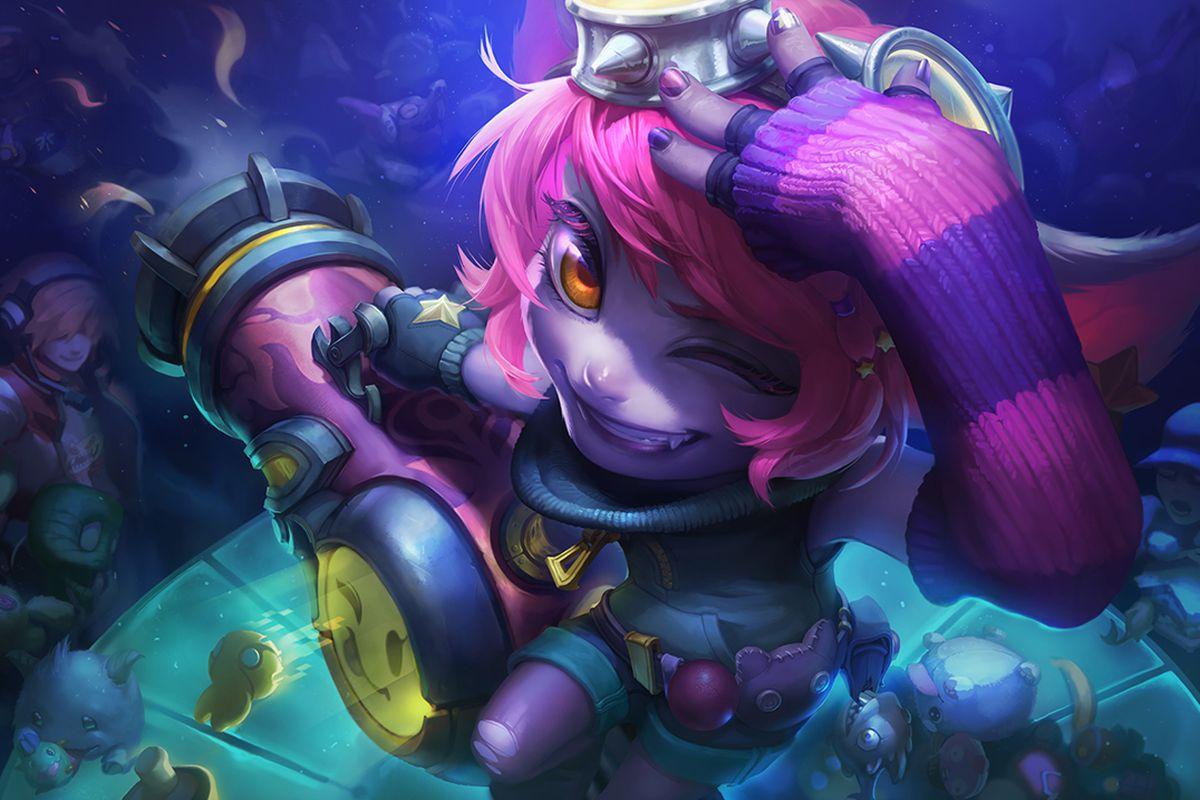 A driving force for the changes revolved around protecting ADC’s who typically rely on Crit items to be effective in crucial parts of the game.

To that effect, Riot is considering nerfing Phantom Dancer while giving it a passive called Lifeline that grants a shield that takes 280 damage for five seconds.

But fans were much more interested in the changes coming to Infinity Edge (IE) and Essence Reaver. The proposed changes have the sword offering a chunk of extra crit chance along with the 70 damage its known to have. 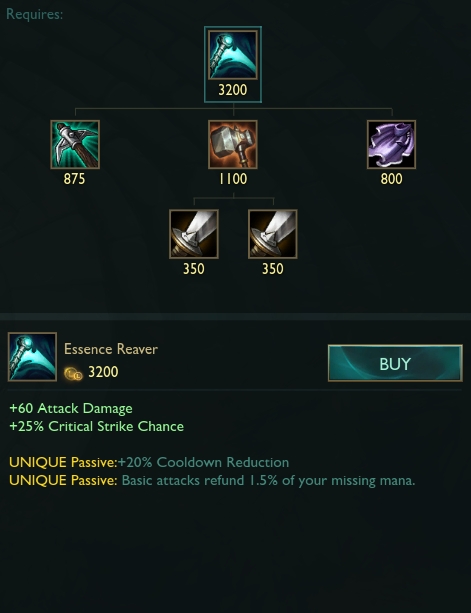 Players will sure to welcome the changes to Essence Reaver that should make impact plays more available.

The Essense Reaver will get a bit more pricey at 3200 gold to buy instead of 3000, but the cost will reward players with 25% crit chance as well as a 20% cooldown reduction passive.

A ton more changes revolve around breaking items down differently to give more variety in stats to different builds.

Riot wants to make more changes to items that give Crit champs a better way to be impactful while giving them a chance to make it out of bad engagements.