The League of Legends shop has undergone many changes over the course of the game’s history, but Riot’s plans for changes in Season 9 look to be some of the most extensive of all.

As we heard towards the start of League of Legends’ Season 9 in January, many changes are being announced touching on everything from ARAM to Ranked and even the shop.

Riot Games has said they’ll be focusing more on “fan favorites” like Your Shop and event passes as well as increasing the total amount of content on sale.

Players should see the balance in the store shift towards newer and high quality skins, but Riot Games noted they would keep plenty of classics and heroes around as well.

One of the major changes currently being tested is that every Monday at noon, there should be at least 20 items on sale in the shop and sales will now be featured on the store front page below “Popular Items.” 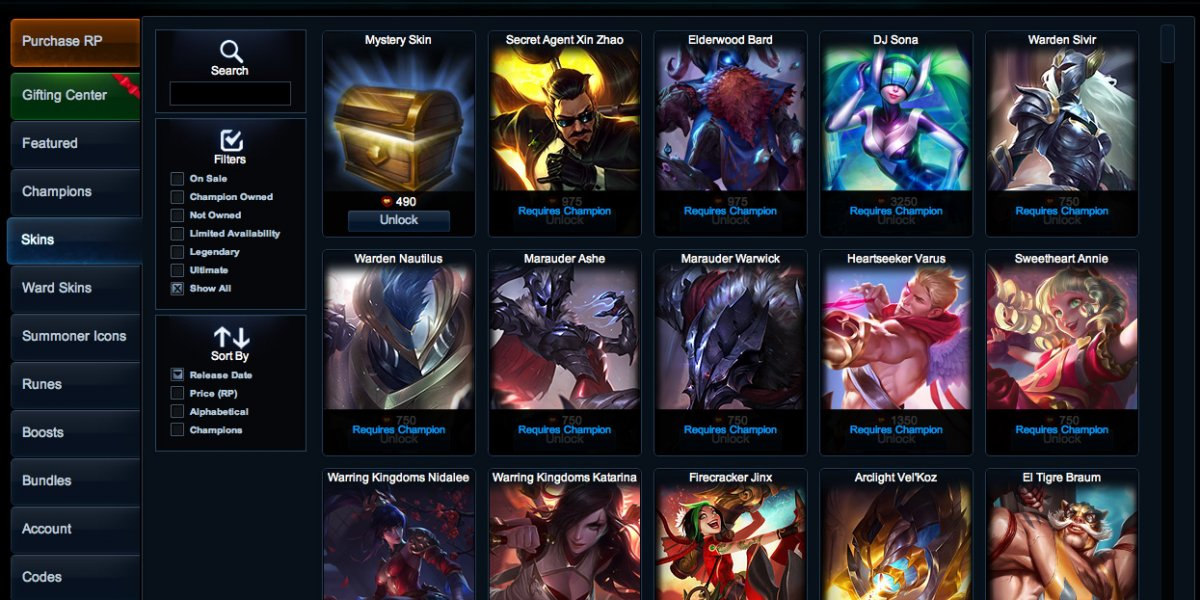 While the changes will probably be welcomed by most fans, there were a number of players in the comments who mocked Riot for calling event passes “fan favorites”, and noted they were only popular because many skins were locked behind them.

There’s still no official date for when the changes will take effect, other than sometime in 2019, so be sure to stick with Dexerto for all the latest updates.

The full release from Riot Games can be read below:

Updating our discounts for 2019

TL;DR: We’re updating how our sales work for the first few months of the new year.

In 2019, we’re revamping our sales. First up, we’ll be focusing on more favorites like Your Shop, event passes, and the Essence Emporium. Next, we’ll be experimenting with weekly sales over the next few months.

Overall, the total amount of content going on sale will go up. You’ll see the balance shift towards newer and higher quality skins, but we’ll still look to keep a healthy presence of champions and classics in the mix. There will also be some weeks that look pretty different from what you’ve seen before.

Some features of the new weekly sales we’re testing:

We haven’t changed these sales in a long time, so we’ll keep a close eye on feedback as we go!