League of Legends Patch 9.3: Everything you need to know, Full Patch Notes

The 9.3 update for League of Legends was a big one, and there is a lot to unpack – thankfully Riot Games’ very own David ‘Phreak’ Turley is on hand to break it all down.

In an hour long breakdown, Phreak explains in the finest detail every nerf, buff and adjustment which Riot implemented.

The biggest changes came to Aatrox, Akali and Irelia, but there were also some significant adjustments for Camille and Cassiopeia. For just the highlights, check out this short trailer from Riot.

Moving past just the Legends’ changes, there was a plethora of other buffs and nerfs, plus some much needed quality of life and bug fixes.

Marksman items received a special focus, with the developers aiming to get Crit users “excited”, but without making them “remarkably stronger or weaker than before”, with three main aims:

For a detailed breakdown of the entire patch notes, be sure to check out Phreak’s in-depth video below. He also provides a complete set of statistics for the buffs and nerfs, with some handy tables.

For full details of the 9.3 update, see the official release on the League of Legends website.

Health regen increased. Aatrox no longer heals off damage to non-champions. E no longer stores charges but cools down faster than it previously charged.

Now amplifies your Energized effects and causes them to slow the target. No longer grants a guaranteed critical strike after not basic attacking for a few seconds.

Now grants a shield at low health but no longer decreases damage from the last champion you hit. Spectral Waltz now triggers on attack rather than proximity to an enemy champion.

Shiv needed a little extra buff to bring it up to the level of the other Zeal upgrades.

There are also two new ‘Heartbreaker’ skins just added, for Fiora and Vi. 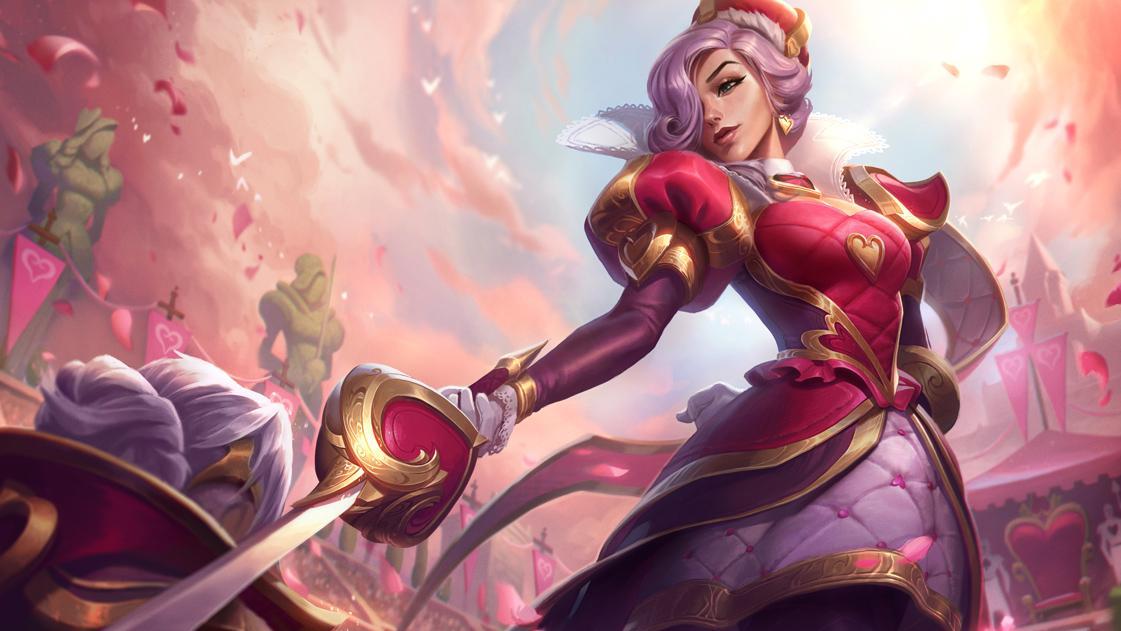 Finally, the loading screen has been given a makeover to suit the game’s new theme, and a number of minor bugfixes rolled out.