League of Legends will be rolling out the Clash tournament mode globally again at the end of 2019 after a partial relaunch earlier in the year.

Clash is a competitive mode in LoL where people can make five-player teams and enter in three-day tournaments to win unique in-game prizes.

The first release for Clash in 2018 was plagued by problems and Riot delayed the mode until a limited re-release in July 2019 for select regions.

Now, the developers have said they are confident the current build of Clash is stable enough to once again launch a global beta.

When is Clash Mode coming back?

Riot announced on October 29 that they had been running Clash in limited beta throughout some regions and were finally confident enough to attempt another full global beta.

The beta will happen across all regions simultaneously from December 7-8 and December 14-15.

We feel confident moving forward to our next Clash milestone, which is a global beta across all regions simultaneously.

This global beta will be our biggest yet, and it’ll take place across two weekends: December 7–8 and December 14–15.https://t.co/7MFaqS1zkK pic.twitter.com/vGDRh17pGh

Developers also said that the upcoming global beta was the final stage before Clash’s full release, sometime in 2020.

“Once the global beta is complete, we’ll have a clearer idea about how Clash works in the real-world,” Riot explained in their update. “We’re going to take a little time after the beta to fix any issues that crop up, but if things run generally smoothly, we’re prepared to launch Clash a few months into 2020.”

Hopefully, Clash runs a little smoother during the beta than it did last year, so that players can look forward to the mode actually releasing in early 2020. 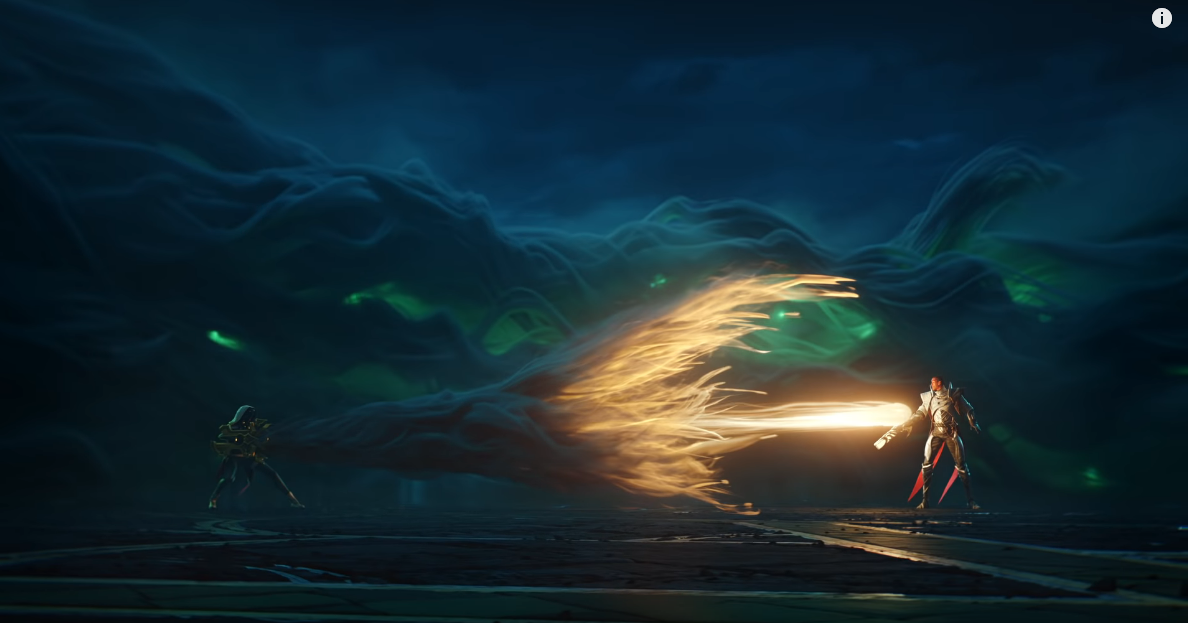 In 2019, the LoL devs already brought the strong elemental brawler Qiyana to the Rift back in June, and now the newest champion Senna will primarily fill the support role and synergize with bot-carry Lucian by bringing a mix of long-range protection and damage.

With Senna’s kit is packed with heals, shields, CC, an escape, camouflage, and a global ult, there’s bound to be various playstyles that emerge after Senna steps onto the Rift soon.