The patch gives his Rocket Grab a range increase, up to 1150 from 1050, making it the longest-range hook in the game.

Visualizing exactly what a change of 100 units of range actually means in-game can be tricky, so naturally players have been testing the limits of the new Blitzcrank, and discovered some incredibly powerful hook options that are now possible. 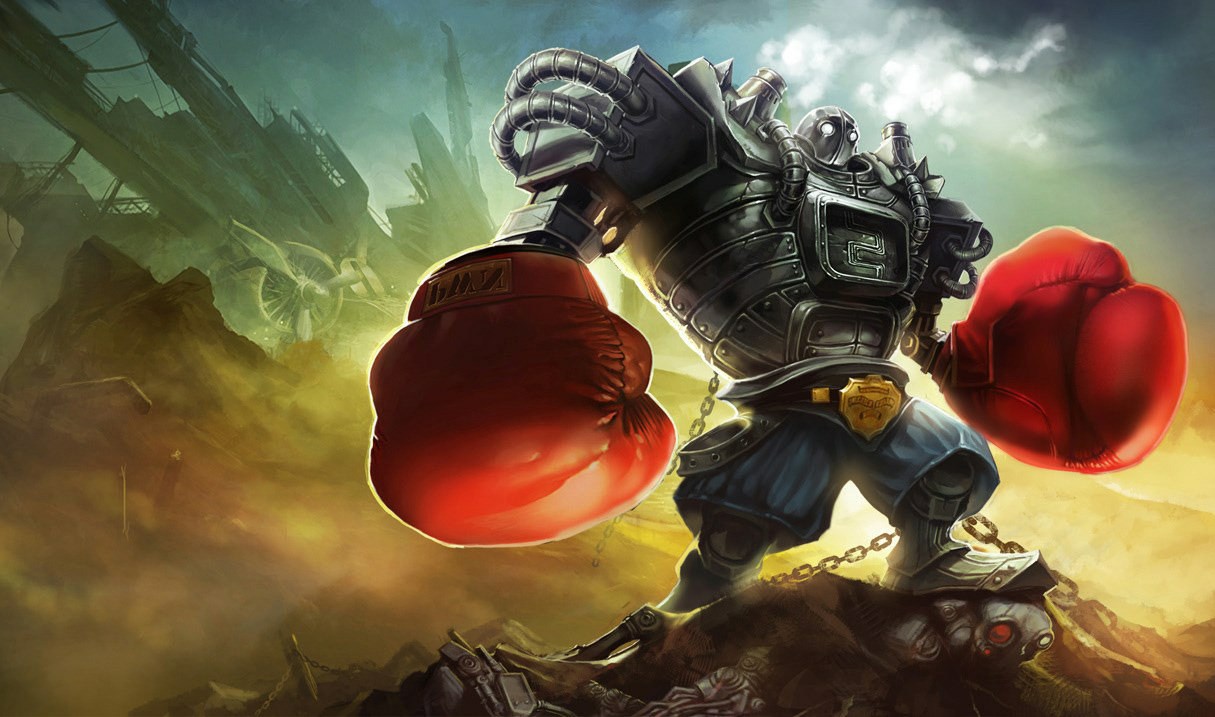 Blitzcrank’s hook got a significant range buff in Patch 9.19.

As u/BigBrainedGam3r demonstrates, it’s now possible for Blitzcrank to pull off hooks over even the widest sections of wall in the jungle. Meanwhile, players who would previously have been safe standing in the middle of lanes can now be caught out by surprise hooks at a much greater distance.

Meanwhile, the change also opens up new options for contesting objectives in the jungle such as blue and red buff. The two can now be pulled from relative safety, giving new opportunities for either stealing them, or simply resetting them to delay the enemy jungler.

The change certainly isn’t an insignificant one, and it’s likely that Blitzcrank will prove especially effective as players get used to the new range of danger. Blitzcrank’s hook now exceeds even the range of Thresh’s Death Sentence by a significant amount, with the latter sitting at 1075.

The 9.19 patch is particularly important, because it will be the patch on which the 2019 World Championship is played. The champions that prove the most powerful on this version of League of Legends will shape the tournament, and could even play a role in who is crowned victor.

Whether the change to Blitzcrank is significant enough to see him become a key pick at the tournament remains to be seen, although how viable he proves could well depend on how the rest of the meta shakes out, especially with a variety of champions getting balance changes ahead of the event.