How to get League of Legends: Wild Rift on mobile/iOS/Android

Riot Games made waves at their League 10 event, celebrating the ten-year anniversary of League of Legends. They announced a bunch of new titles, including Wild Rift, a free-to-play game for mobiles and consoles.

Wild Rift is going to be very similar to the traditional League of Legends that millions play on PC every day but has been redesigned from scratch to be better suited to mobiles and consoles.

The game is based on a new 5v5 map that’s based on Summoner’s Rift and will feature a number of champions currently in League of Legends at launch. 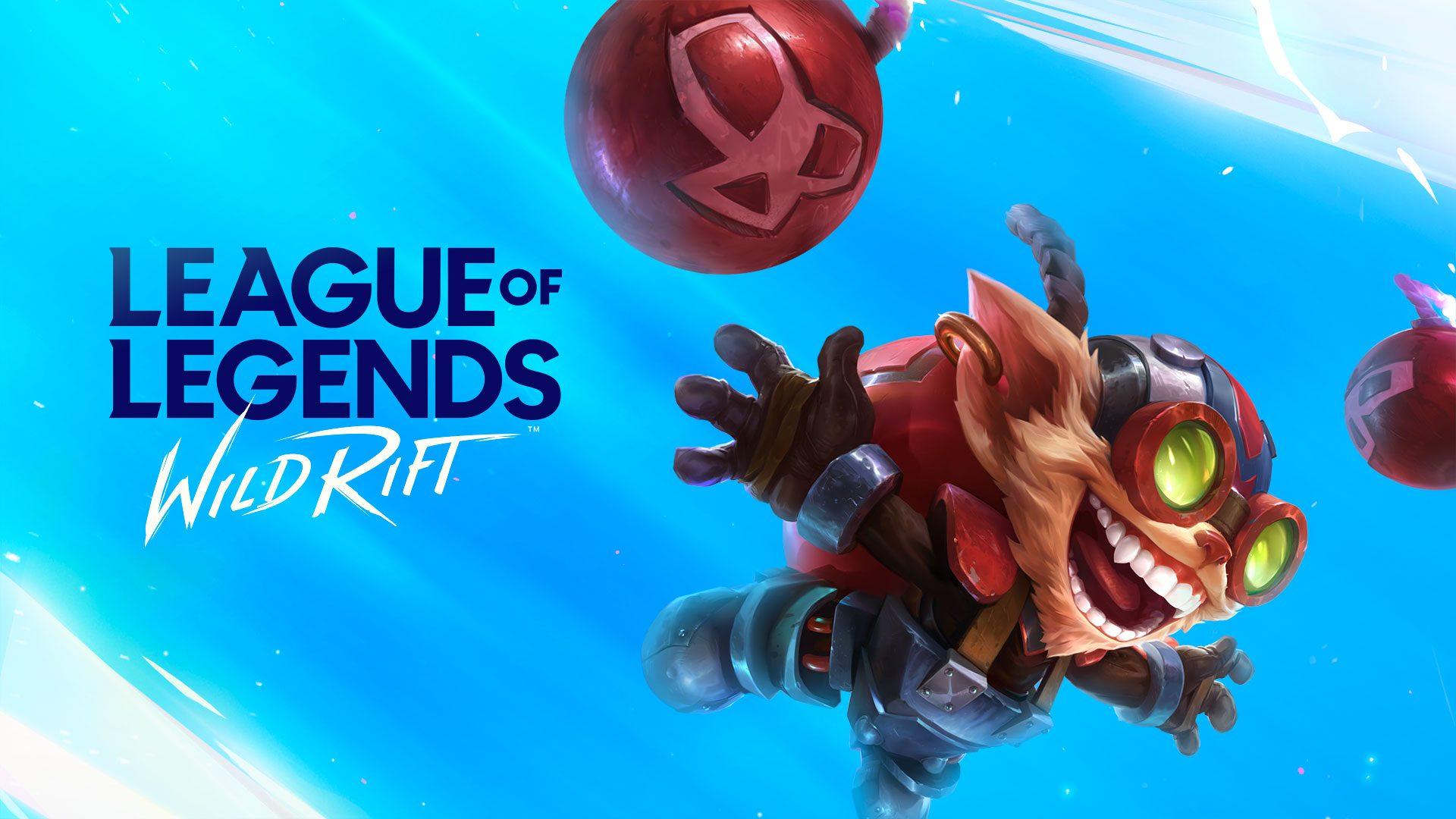 When does Wild Rift come out?

Although Wild Rift is not currently available, the game has been cited to be available “in most regions” on mobile by the end of 2020, with consoles expected to come soon after, so you may have to wait at least a year to play Wild Rift.

However, there will be limited alphas and betas for the title coming soon, though exact dates are yet to be confirmed. Android users can pre-register for the game right now, whilst iOS and console players especially may have to wait a little while longer.

What is the difference between Wild Rift and LoL on PC?

Wild Rift brings refreshed models, animations and game systems rather than simply porting the game. You won’t get unlocks and purchases from the standard League of Legends game, but Riot has offered some “cool rewards” for players based on their time spent playing it.

At launch, Wild Rift will also feature 40 champions from the League PC game but promises to bring in more over time. Whether it will receive exclusive champions of its own remains to be seen.

What mobile specs do I need to play Wild Rift?

Though this hasn’t been confirmed yet, and there is still at least a year before release, Riot Games have rough expectations for which mobile devices will be able to play Wild Rift.

For Android, the game will be compatible with the equivalent to a Samsung Galaxy A7: 1GB RAM, Qualcomm Snapdragon 410 processor, and Adreno 306 GPU.

iOS users with an iPhone 5S or later should expect to be able to run Wild Rift, too, leaving it fairly open if you haven’t updated your phone recently. 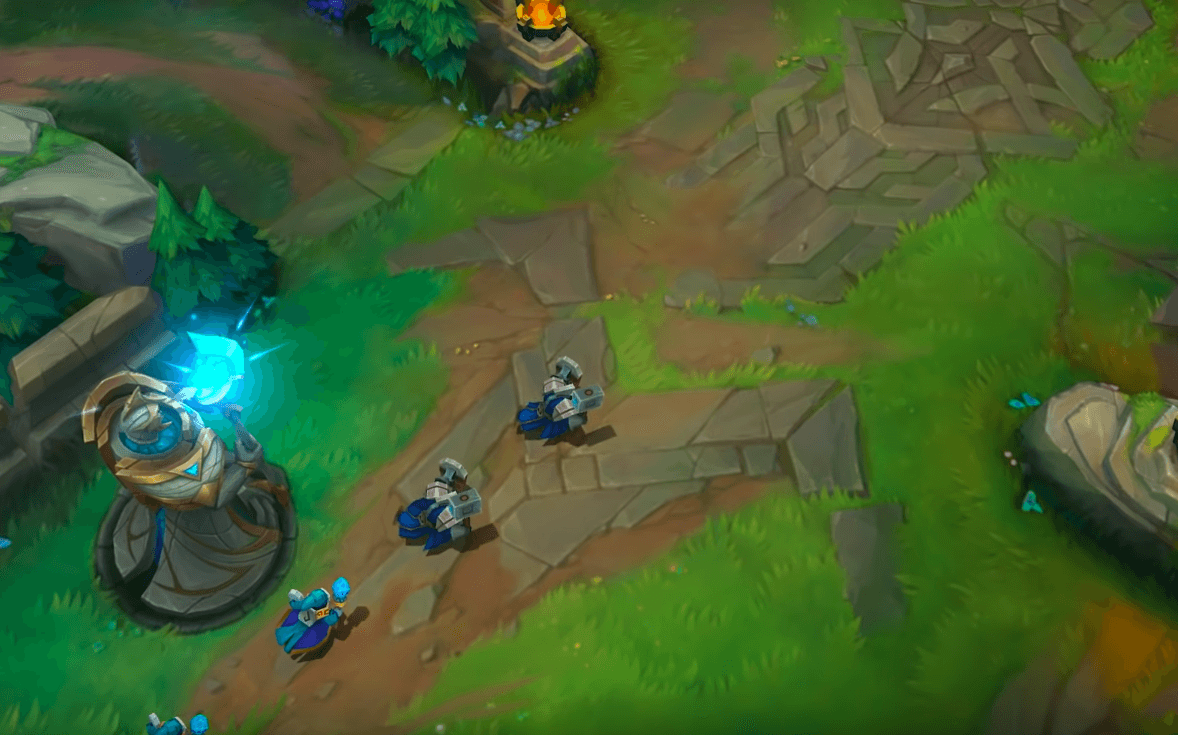 Will Wild Rift be available for cross-platform play?

Wild Rift will not be cross-platform in any way, despite featuring very similar core mechanics with League PC.

As explained on the Wild Rift website, “Adding cross-platform between League PC and Wild Rift would require compromises of competitive integrity, and we want to make sure the gameplay feels fair and fun no matter which platform you’re most comfortable on.”

Despite this, they have hinted at the possibility of cross-platform play between mobile and console at some point.

Wild Rift isn’t the only game that was announced at the League 10 event. Riot Games also announced that they would be bringing out a new card game called Legends of Runeterra, which is currently open for closed beta registration.

They also revealed that they would be creating an FPS, codenamed Project A, and a fighting game codenamed Project L. It seems Riot Games are definitely interested in taking over the esports space, having already dominated the MOBA field in recent years.