Riot Games have announced that they won’t be using their League of Legends in-game currency, Riot Points, for their other titles.

League of Legends is a free-to-play game, but that doesn’t mean players can’t spend money on it. While it’s possible to play without ever spending a penny, and even – eventually at least – unlock all of the champions, many players buy champions, skins, and other cosmetic items.

Rather than allowing players to purchase items outright, League of Legends instead offers its own currency – Riot Points – which can be bought in varying quantities, and then spent on in-game items.

Unfortunately for players who have a lot of Riot Points on their accounts that might be looking to try out some of the new titles from Riot, however, it seems the currency won’t be transferable between games.

During their 10-year anniversary stream, Riot announced a number of new games being worked on, including some that will be playable on mobile – the LoL-based digital card game Legends of Runeterra, a mobile version of LoL called League of Legends: Wild Rift, and a mobile version of Teamfight Tactics. 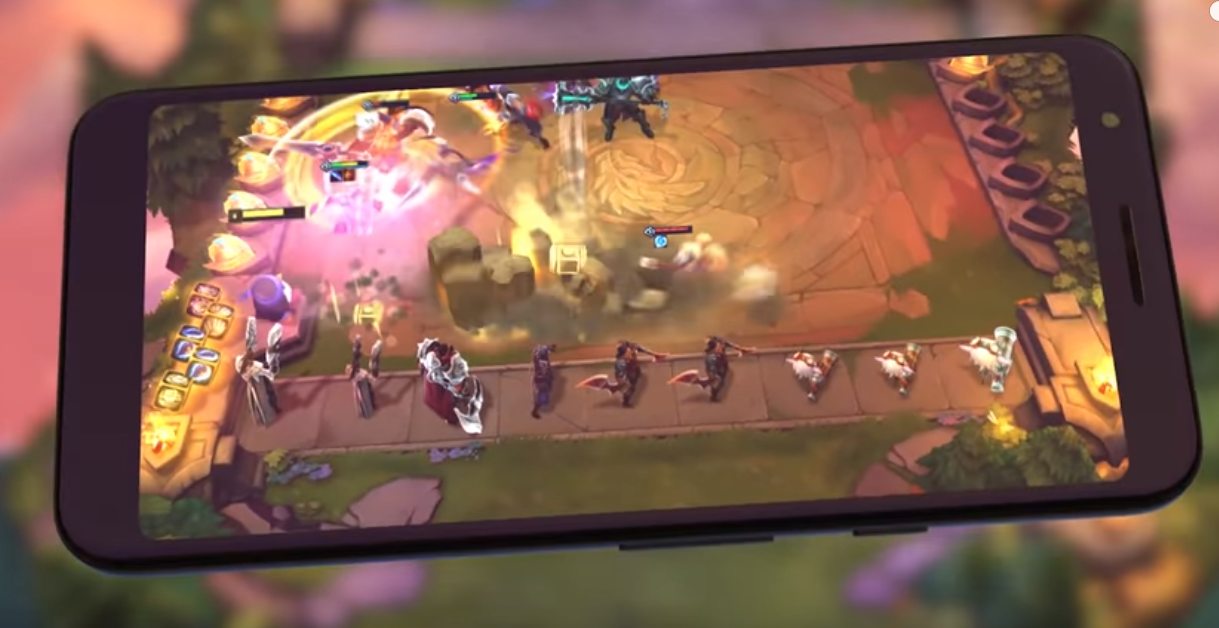 Due to these games being made available on the Google Play Store and Apple App store, however, they’re subject to the rules of those platforms, which don’t allow different games to share in-game currencies.

As a result, each game will have its own unique currency. For Teamfight Tactics, this means players will use a different currency when making purchases on mobile compared to PC and Mac, although the inventory will still be shared – anything you buy on one platform will be added to your account on both.

On the PC and Mac side of things, there is also a minor change – Riot Points will now simply be known as “RP” – the shorthand often used for the currency anyway. Anybody who has purchased Riot Point cards will still be able to redeem them as normal, and RP pricing will remain the same.