December 12 update: Riot Games have revealed Mecha Kingdom skins for Jax, Sett, Leona, Garen, and Draven. You can get a first look at how the skins look in-game here.

Riot has given League of Legends players the first look at their newest skin line, Mecha Kingdom, ahead of its release in early 2020.

League has been barraged with a plethora of new in-game content. From a spike in new champion releases, to more in-game events, Riot has been upping their game since the massive League 10 anniversary event.

There seems to be no signs of slowing down, with an entirely new set of skins coming out in 2020 called Mecha Kingdom. 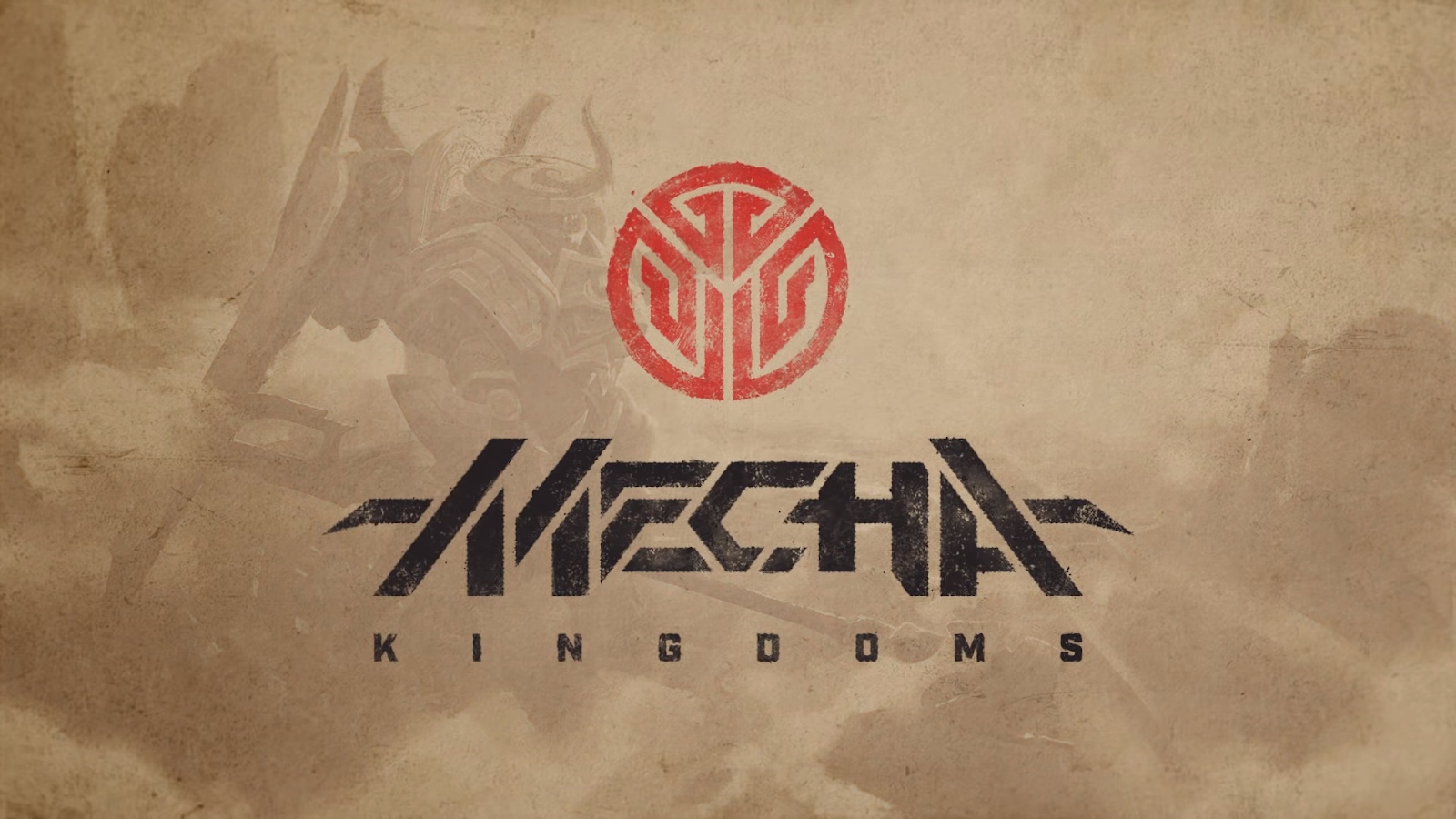 Mecha Kingdoms is a new skin line coming to League of Legends in 2020.

Riot announced the new skin line in a December 10 trailer titled ‘Higher,’ with the teaser giving players a sneak peek into the next event.

The cinematic shows Jax in the hand of a behemoth creature, gazing over the rest of Runeterra. The Grandmaster at Arms monologues about the Great Kingdoms and their never-ending war, until another enemy attacked.

“The Great Kingdoms warred for generations, until the arrival of a new enemy,” he says. “To fight back, we were blessed with gifts from the heavens. I, Jax, now stand mountains tall!”

Riot revealed that five champions will be receiving skins from the new skin line, with Jax the only champion confirmed after his appearance in the cinematic.

However, that hasn’t stopped players from speculating who will be featuring in the skin line. Aurelion Sol, Ornn, and the unreleased Sett are three names being tossed around. January 15 will line up as about a month after Aphelios’ release, meaning Sett could be released with a Mecha Kingdoms skin.

Some players have also suggested that the Mecha Kingdoms skin line could also open the doors for a new PvE game mode in League, similar to the Star Guardian Odyssey event. While this is unconfirmed, League players have been requesting a new game mode for years. 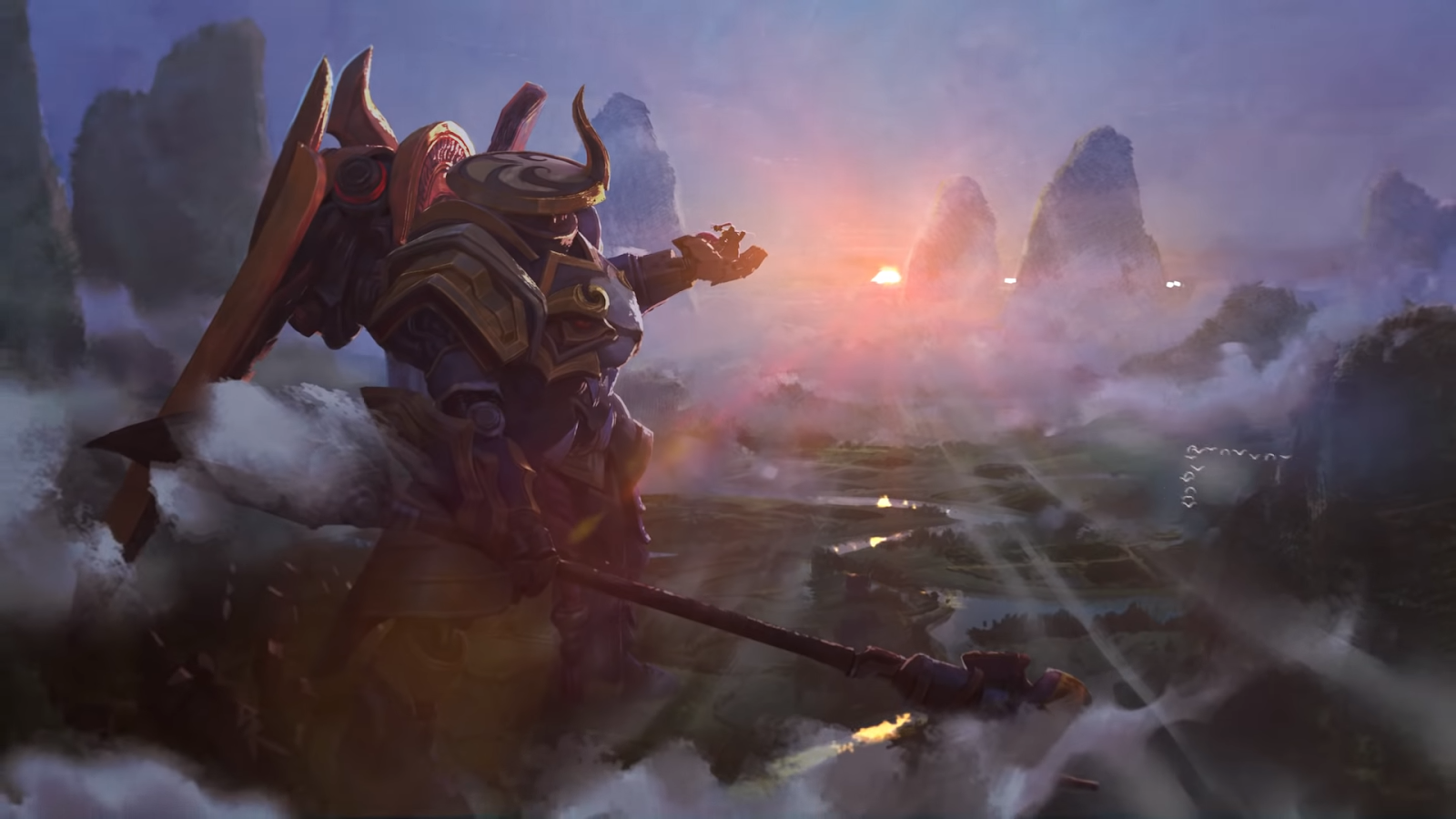 The short cinematic showed Jax rising above the mountains, ready to fight.

The Mecha Kingdoms event is expected to start off Season 10, with the skin line releasing on January 15, 2020. Season 10 starts on January 8, after one of the wildest preseasons in the game’s history.

No further details about the event are known at this time, but we will keep you updated as more information becomes available.