When does League of Legends Season 10 start?

The turn of the decade will usher in a new era for League of Legends as the devs prepare to launch significant updates at the start of Season 10.

Riot Games have been teasing all of the biggest changes coming to Summoner’s Rift in Preseason 2020 as players are already saying their farewells to Season 9.

While there’s going to be a buffer between the ranked windows for the MOBA, players will have tons to explore during downtime with the Rise of the Elements, changes to the landscape in side lanes, and more. 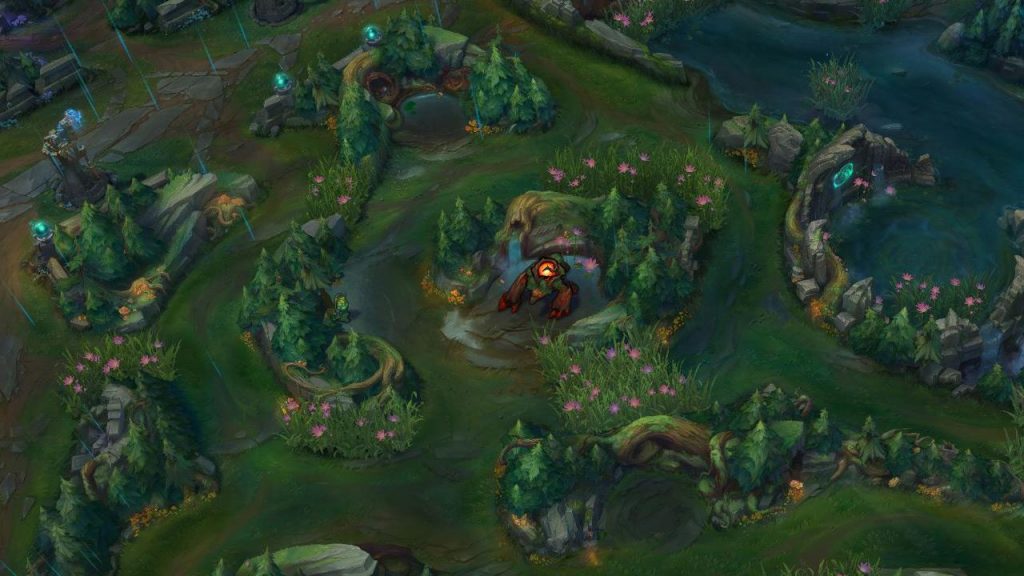 The 2020 season is going to reshape Summoner’s Rift in many ways.

When will Season 10 start?

Since players are already gearing up for the 9.23 patch to launch in the coming days, there’s going to be a ton of hype revolving around the new elements coming into the league – but the preseason will be a crash course for the next competitive season for League of Legends that starts on January 7.

Riot Games laid out their Preseason 2020 roadmap on the updated Australian version for the LoL client on November 19.

Along with the dates for Clash, the release of new champion Aphelios, and the next in-game event, Riot let their player base know when they’ll be able to start the climb for their 2020 rank in the new season. 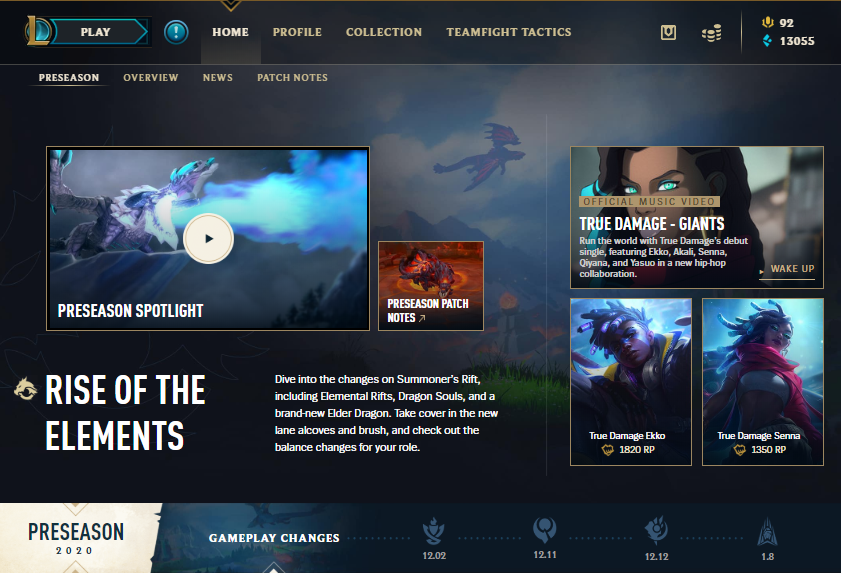 The Australian LoL Client shows the upcoming dates for Clash, Aphelios, an in-game event, and Season 10’s launch. Players should adjust those dates for their corresponding region.

New features in Season 10 for League of Legends

By the time Season 10 officially rolls around, players will have had a good understanding of the new dynamics introduced with the Rise of the Elements update.

The drakes will not only bring in a more systematic approach to drake spawns after a point, it will also give a team the chance to get a Dragon Soul that will persist throughout the remainder of a match.

After that, the Elder Dragon will spawn, where a “new execution component” will be granted to the slaying team. 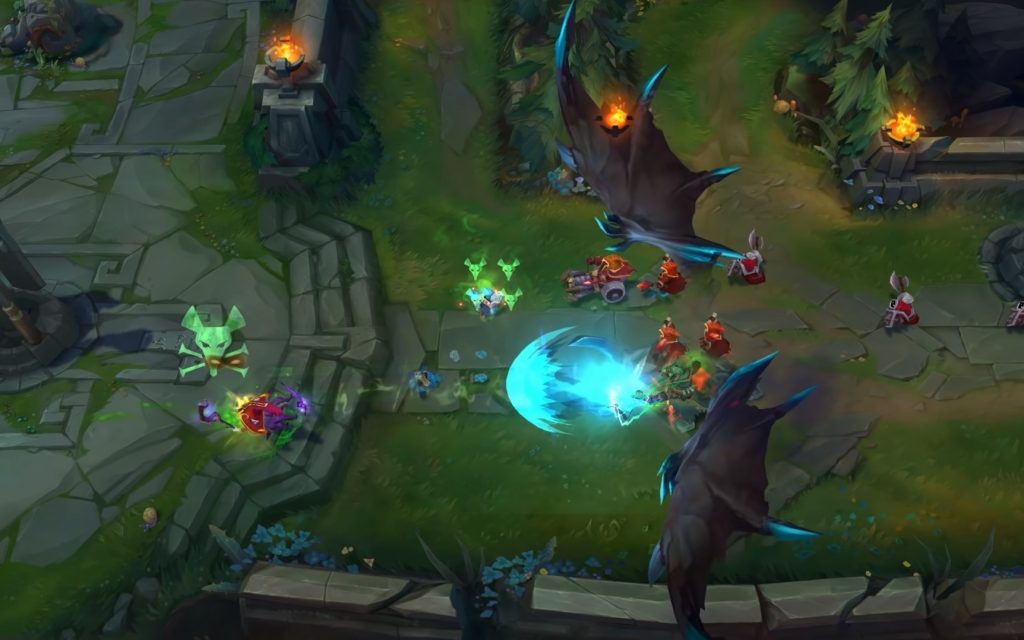 New features including a retooled Elder buff execution will come to the Rift with the Rise of the Elements update.

Moreover, there will be diversity in jungle pathing that will rework XP/gold tuning, changes in the minion XP so that solo laners can have more of an impact in games, a rework in how support items get upgraded, and a lot more.

Riot Games will be putting in a massive amount of new content in League of Legends in the coming weeks to get players up to speed once Season 10 launches.

Below is how each team places in the current standings, with Team WE and EDward Gaming yet to drop a series.