LoL: Faker explains why he has to be extra prepared for his Worlds group - Dexerto
League of Legends

LoL: Faker explains why he has to be extra prepared for his Worlds group

SK Telecom T1 superstar Lee ‘Faker’ Sang-hyeok shared his thoughts about his team’s group at the League of Legends World Championship in an interview with Fomos esports.

The Korean legend is one of the most hyped-up players heading into the tournament as he makes his return to the Worlds stage after missing out on the event in 2018.

His team was placed in arguably the toughest at the tournament, with SKT having to face two of the best squads in the world in Fnatic and Royal Never Give Up, as well as a revitalized Clutch Gaming. 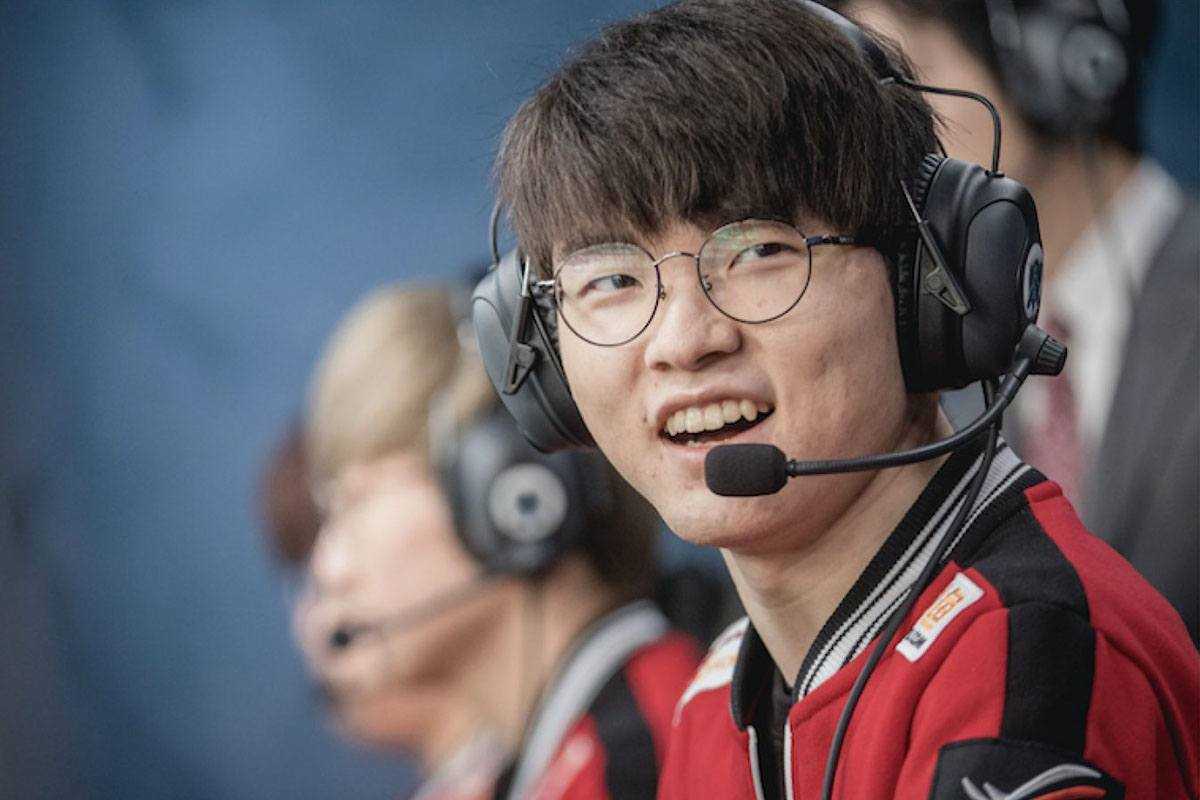 Faker is widely considered to be one of the greatest LoL players of all time.

Faker was interviewed by Fomos esports on October 10, sharing his thoughts about group C and Worlds 2019 in general.

When asked about his opponents, the SKT star called Fnatic and Royal Never Give Up strong opponents and claimed that he feels he needs to be extra prepared for them, showing perhaps a bit of doubt from the player that is considered to be one of the greatest of all time.

The Korean was later asked about his individual lane matchups, where once again he praised his opponents and seemed slightly unconfident, stating “they are good players, so if I am not prepared this time, no one knows what will happen. I’ll have to try my best.”

The mid-lane legend didn’t show many signs of confidence throughout the interview, it’s possible he was just trying to respect his opponents, or maybe he feels this will be one tough event for him and SKT. 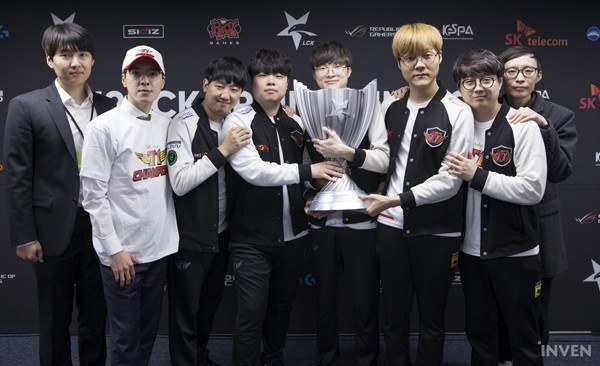 Faker has helped SKT to many victories.

However, he did say he is prepared for a different environment as he will be staying in Europe for a long time and that all that’s left is the game.

The SKT mid-laner had an exceptionally strong Summer Split and seemed to return to his prime just in time for Worlds, playing a pivotal role in his teams play-off matches, where they were able to dominate all the other teams in their region and secure the #1 seed in Korea.

Fans will be able to see if Faker can live up to his legacy and dominate the world once again, or if there was a reason for the timid interview on from October 12, when the Worlds 2019 Main Event kicks off.