Riot Games have confirmed that all ten LCS teams will be participating in the newly re-branded Honda Scouting Grounds, and revealed the competition’s draft order as the search for the next generation of North American talent begins.

The LCS Scouting Grounds was first founded in 2016 as a way for North American teams to find new and emerging domestic talents in a competitive tournament setting, with drafts held in 2016 and 2017 before Riot put that format on the back-burner.

Players qualified for the development tourney through the FACEIT Scouting Grounds circuit, and will now compete in a week of training and competition at the pro level, culminating in a mini-tournament between four randomized squads at the LCS Arena. 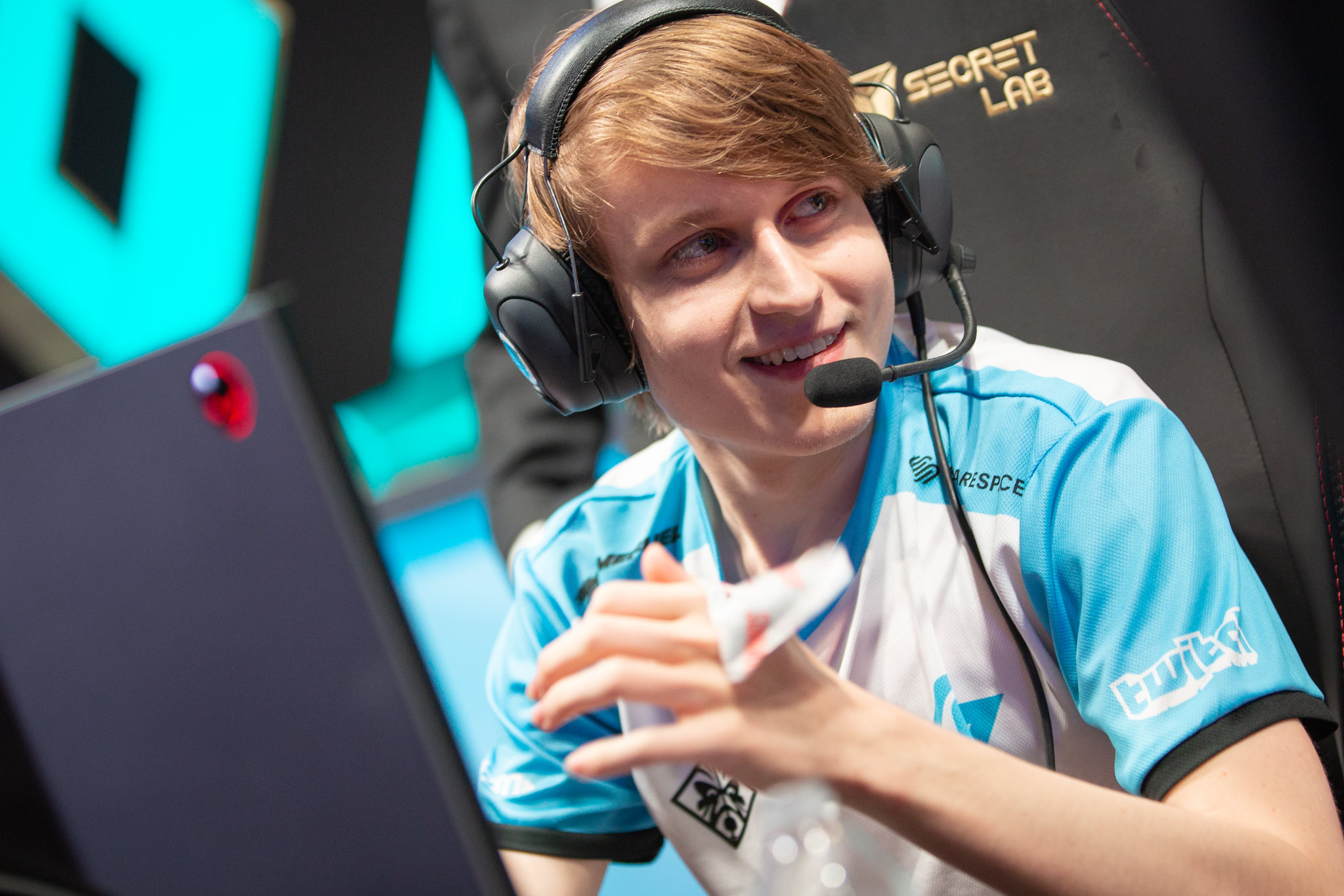 In its fourth iteration, Riot has revealed the post-tournament draft will be back, after it was removed in 2018 following feedback from players and teams.

Each LCS team will be given one pick, which can be traded or sold to other franchise organizations. Once the pick is used in the November 16 draft, that team will be given exclusive negotiating rights with the player, which will last 10 days until November 26.

Riot also confirmed that while players can only negotiate with their drafting organization during that 10-day window, the development stars are not required to sign with that team. 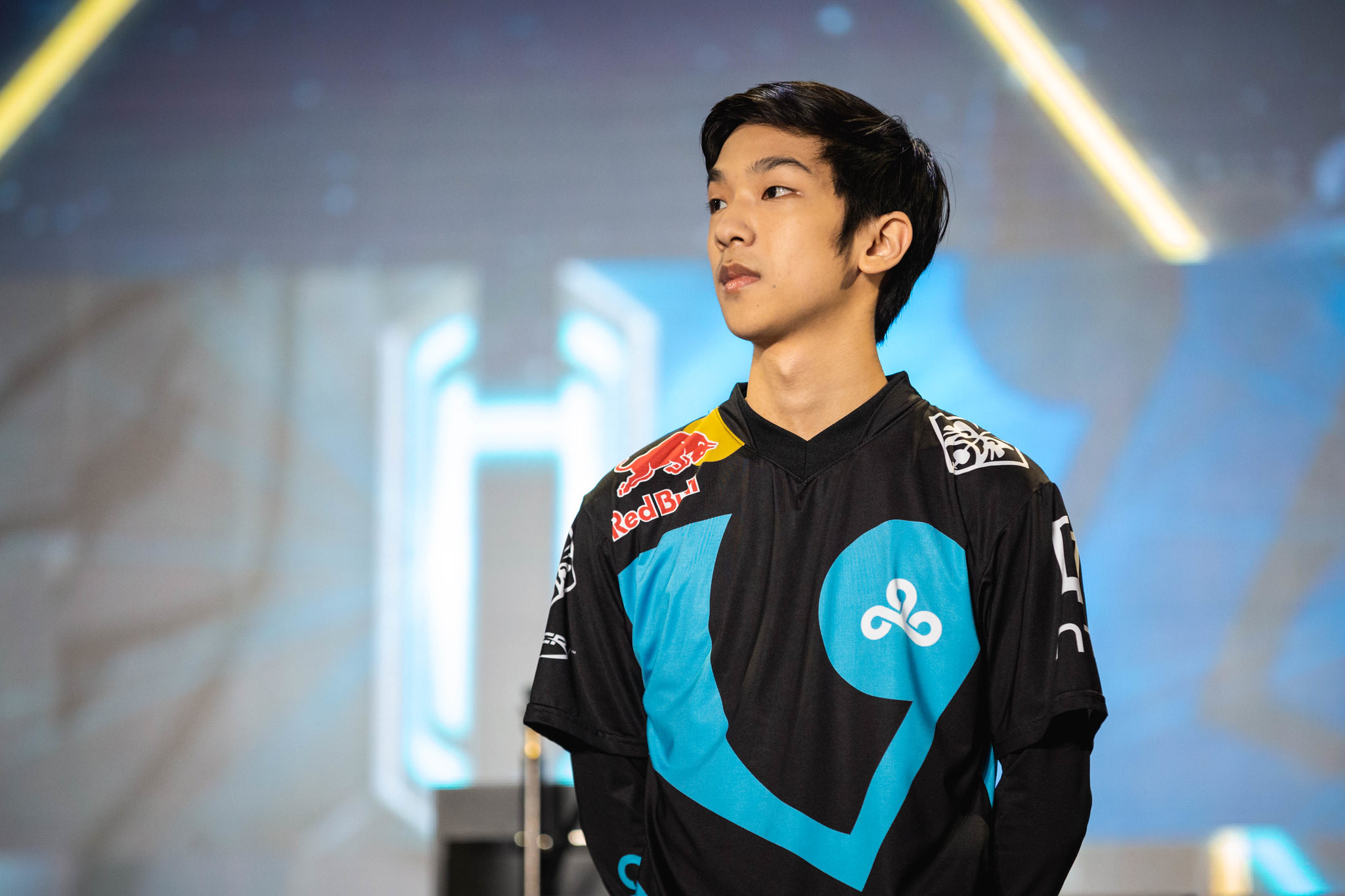 Riot’s new rule changes, and the reworked draft format, aren’t the only changes the Scouting Grounds will see in 2019, with LCS automotive partner Honda also coming on board as the naming sponsor for the talent-search competition, as announced in August.

Honda’s partnership will see a ‘Honda MVP’ named following the tournament, as well as expanded content chronicling the competitor’s journey through the event.

Mobalytics has also been announced as a data partner for the event, with the online game play analysis assistant set to provide stats-based profiles of every competitor at the tournament, including solo queue results and statistics from the FACEIT circuit. 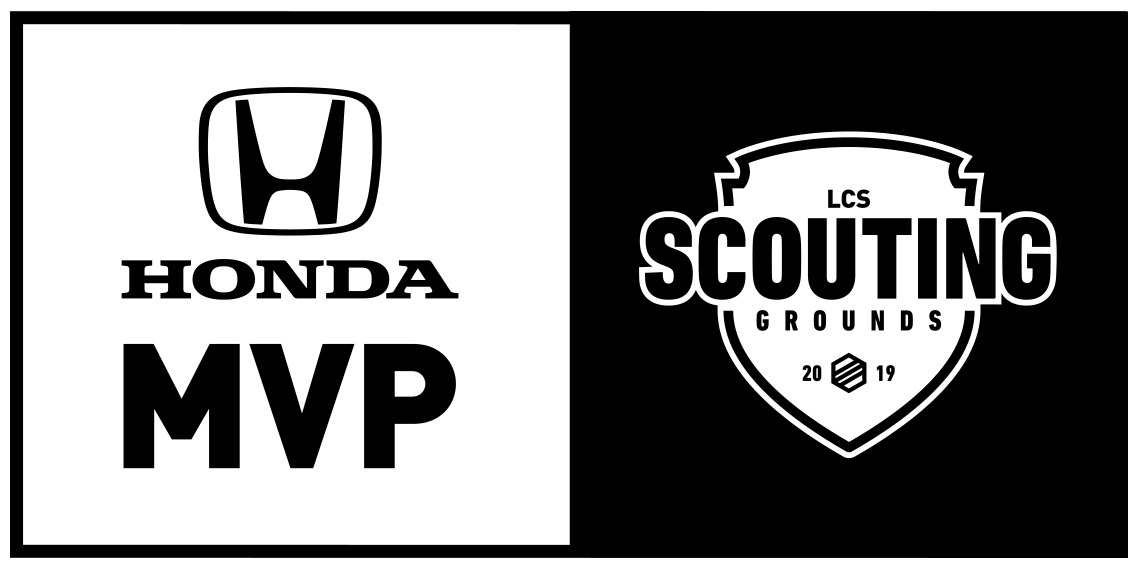 Honda’s sponsorship will include naming rights to the competition and the MVP award.
[ad name=”article5″]

The development league is set to be played at the LCS Arena from November 11-16, with the four drake-themed teams playing best of three matches in a double round-robin, before the two highest-ranked teams progress to the event’s grand final.

The Scouting Grounds draft will take place following the tournament’s deciding series, and is estimated to be streamed by Riot from 6.30pm PT on November 16.