The move caught many fans off-guard as it came after Team Liquid had claimed a historic four consecutive LCS titles, all with Xmithie on the starting squad. In the two years that they’ve dominated North America, however, Team Liquid have also failed to escape the group stage at the World Championship.

Doublelift commented on the change during an LCS player roundtable, stating that while Xmithie fit the team well, a change was necessary in order to pursue more international success.

“I think [Xmithie] really fit super well, so I really liked playing with him and I think we had a lot of good things going, but I have to support the fact that we made a change. Our goal is not to win LCS anymore. This is going to sound really stupid but I would almost be fine with losing LCS if it meant achieving greater things elsewhere.” 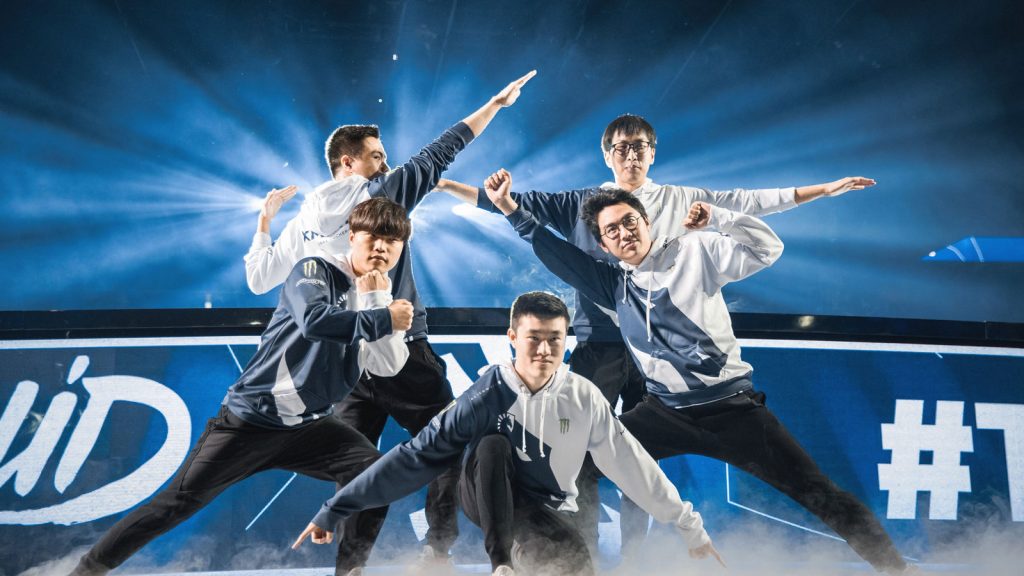 Xmithie was part of the Team Liquid line-ups that won both LCS splits in 2018 and 2019.

Doublelift has been on the other end of a similar situation in the past, when he was released from TSM at the end of 2017 despite having won two LCS titles with them.

In an effort to find more success internationally, TSM changed the winning formula they already had, but the change didn’t work out for them. Not only have they not won LCS since Doublelift’s departure, they haven’t made it to Worlds in the two years since. Meanwhile, Team Liquid signed Doublelift and built the squad that has won four consecutive LCS titles since.

It’s not surprising, then, that Doublelift would be conscious of the possibility of repeating TSM’s error, and this is something he apparently expressed to his team.

“I did warn my team about the failure of TSM to keep me and [Biofrost] and Svenskeren, because we had a good thing going, they were too ambitious, and it ended up ruining the team. I think you can be too zealous to make changes when things are going good.”

This isn’t the first time that Doublelift has expressed some reservations about the latest roster move. Shortly after it was announced that Broxah would be replacing Xmithie, he said that he “definitely wanted to play with him again next year,” and that the change “could be a mistake.”