TOX and Splyce continue their Halo rivalry with another epic Grand Final at HCS London 2018 – Recap, results and final placements

The TOX Gaming vs Splyce rivalry at the top of the Halo scene continued with yet another Grand Final showdown at the HCS London 2018 event at the Gfinity Arena.

This time around it was TOX who came out on top – the former OpTic Gaming players proved why they’re considered Halo royalty with an impressive display in the Group Stage followed by a winners bracket run that put them in the driving seat for the Grand Final.

Splyce, the reigning world champions, suffered a reverse sweep upset loss to Reciprocity in the winners bracket Semi Final and had to beat them in a rematch just to earn their spot in the Grand Final against their rivals on TOX.

Coming from the losers bracket meant that Splyce had to win two best-of-seven series’, while TOX had to win just one. However, TOX’s advantage was quickly wiped away when Splyce swept them 4-0 in the first series.

In a strange parallel universe of what happened in New Orleans (when Splyce bounced back from a 0-4 loss to beat TOX in the second BO7) TOX were able to regroup after the loss and do the exact same to their opponents, sweeping the world champions 4-0 in a series that was significantly closer than the score suggests.

It also sets the stage for an epic showdown at the HCS Season Finals, set to take place at DreamHack Atlanta in November, as both TOX Gaming and Team Reciprocity have shown that Splyce can be beaten.

The final placements and prize breakdown for HCS London 2018 can be found below: 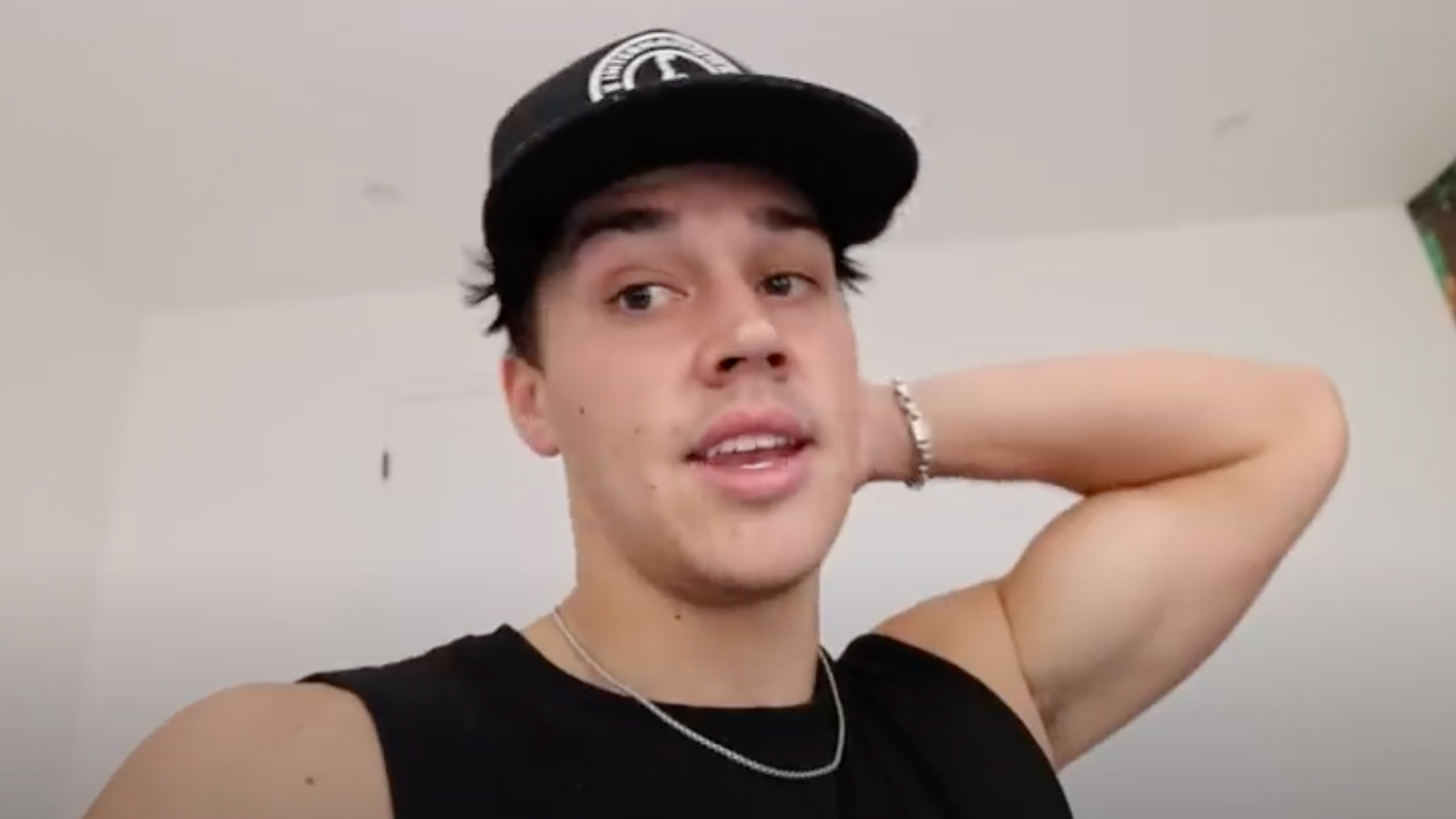