Rockstar Games may have dropped a further hint about the locations for GTA 6 – and it does all link back to a previous ‘leak.’

With console gamers building up to the release of the Xbox Series X and PlayStation 5 in the next holiday season, the biggest game on anybody’s lips is GTA 6. The highly-anticipated next installment of the popular sandbox franchise is, as of now, unconfirmed outside of rumors and speculation but that hasn’t stopped the chatter.

Fans of the series have discussed what they’d want to see from Grand Theft Auto 6, as well as dissecting the leaks – be they real or incredibly fake – whenever they’ve surfaced online. One of the biggest, and seemingly most ambitious leaks, revolves around a game that would span across multiple continents and time periods, and it’s one that fans believe Rockstar keep hinting at. 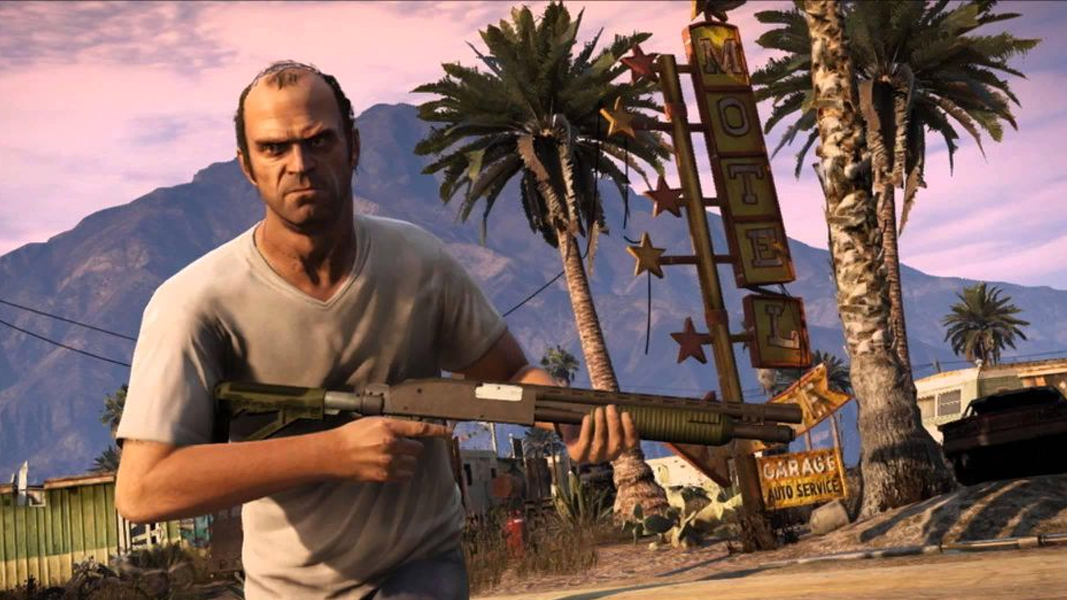 GTA fans are awaiting the follow-up game to GTA V.

According to the apparent leak, players would find themselves in South America – a fictionalized Colombia, if you will – before returning to more familiar surroundings in Liberty City, Vice City, and even San Fierro.

So, with Rockstar sending gifts to YouTubers and other influencers over the holiday season, interest has been raised at the sight of a Colombian flag-themed Rockstar logo patch. The post, which originated via Tweet from a Rockstar co-ordinator from the North studio in Edinburgh, quickly did the rounds on social media.

The Colombian flag-themed Rockstar logo has taken the interest of fans.

Of course, some fans quickly pointed out the fact that the developers could very well be making hints obvious hints as it doesn’t link to a studio or anything they own.

However, with nothing yet official about the game – not even the fact that it is confirmed as being in development – it’s probably worth taking with a pinch of salt until an annoucement.

Who knows, after all the talk, rumors, and speculations, Rockstar could throw a huge curveball into the works and send GTA 6 players to a location that hasn’t even been discussed yet.