GTA Online players are already being punished for using the new apartment money exploit to rack up millions of dollars – with some claiming to have seen the money they gained being wiped.

Even though the majority of GTA Online players either earn their money legitimately or purchase Shark Card microtransactions, there are plenty of others who use cheats and exploits to stack up cash in their Maze Bank account.

These exploits can be something as simple as glitching the end of a mission so the money duplicates or as complicated as following 20+ specific steps.

Following the recent Los Santos Summer Special update, players had uncovered a new glitch that allowed them to make millions in minutes through their apartments and garages. Though, it appears as if some are already facing repercussions. 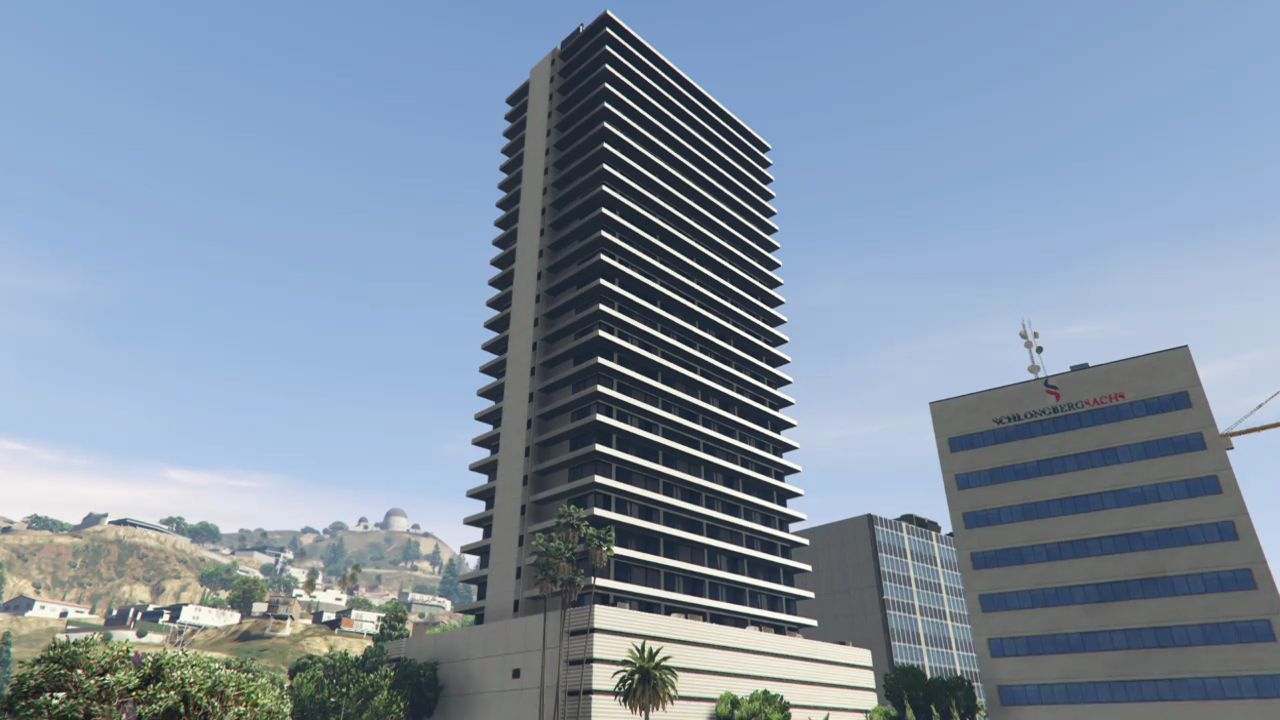 Reddit user -SgtSpaghetti- reported that, even though the glitch is still active, wipes had begun as of August 17 as they had lost some serious cash.

The Redditor noted that they’d made around 175 million thanks to the glitch, but the money they had left after pumping some of it into purchasing vehicles, buildings, and clothing, had been wiped without the usual message from Rockstar.

While some others were wary of the Redditor’s claims, given that they hadn’t received the usual loading screen message from Rockstar telling them about the wipe, a handful of others claimed they’d also lost cash.

On top of those claims, Grand Theft Auto Online YouTuber JK Gam3rs also had their video struck down by Take 2 Interactive.

“If you have done this glitch, you probably need to be careful from this point on,” the YouTuber said. “They’re striking videos and taking them down so it means something to them, they’re not very happy.”

In the past, for similar exploits, Rockstar has dished out waves of bans and account wipes, with some players being reset all the way back to level one.

It remains to be seen if they’ll be doing the same for this glitch, but, it’ll probably be patched sooner rather than later either way.