The FBI has requested Sony provide data on a PlayStation 4 user who allegedly used the console’s online service to deal thousands of dollars worth of drugs as part of a cocaine distribution network, according to court records.

According to the reports, which were first reviewed by Motherboard, the FBI is ordering the electronics and entertainment company to disclose information on a man named Curtis ‘Dola’ Alexander, including what games he played on the PS4.

“The Provider is hereby ordered to disclose the above information to the Government within 14 days of service of this warrant,” the search warrant application, filed on October 22 in the Western District of Missouri, reads.

The orders also request Sony detail all progress made in the games played on the console, the physical address and telephone numbers associated with his PlayStation account, security questions, and his IP address.

The FBI has been allowed to make this request due to evidence they allegedly have regarding the fact “Speedola20,” as Alexander was known online, used PSN access to coordinate the sale of more than $34,000 worth of cocaine.

The application also reveals that a Confidential Human Source (CHS) confirmed Alexander contacted them “during game.” After setting up a meeting, Alexander sold the CHS a bag of an estimated 100 grams of white powder for $4,400. 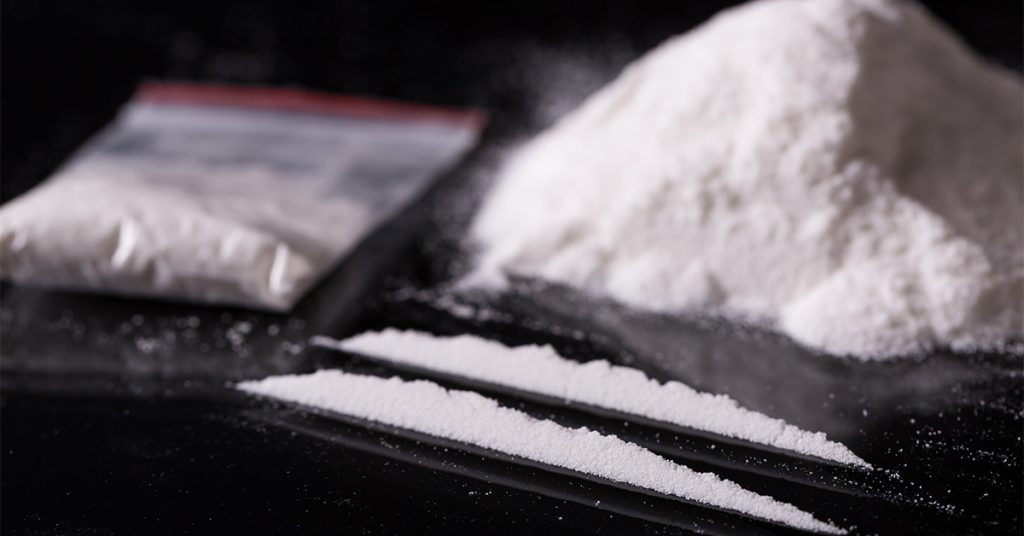 PlayStation Network user Speedola20 allegedly used the service to coordinate the sale of more than $34,000 worth of cocaine.

All this was facilitated through PlayStation’s instant messaging system, which allows ‘friends’ to speak over the console. It was also suggested Alexander and the CHS took their conversation into the PS4’s audio chat rooms.

Dexerto has yet to ascertain what game, or games, Alexander was playing during his facilitation of the $4,400 drug deal, and whether he has been employing the same technique to move the other $30,000 worth of illegal substances. 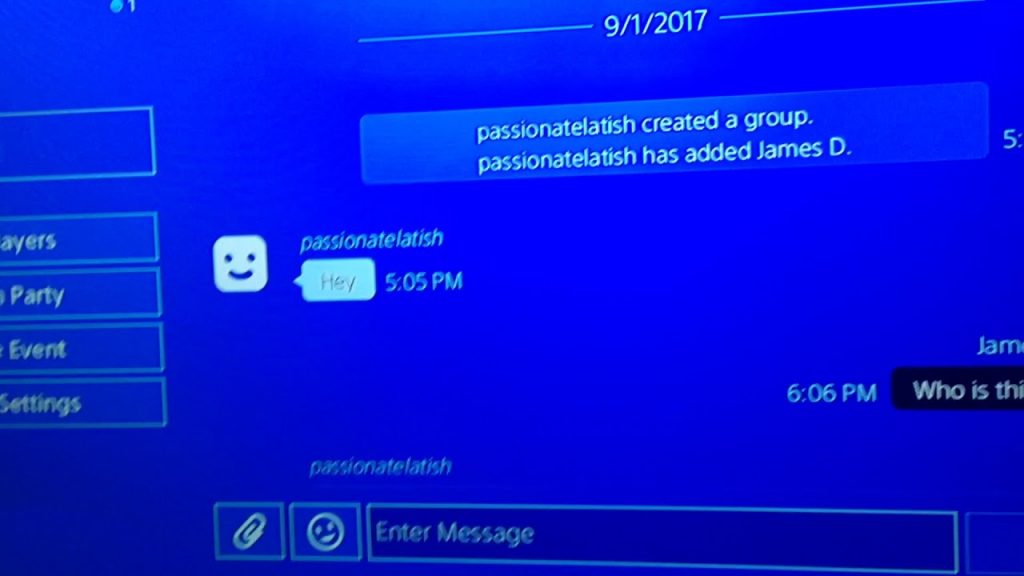 This isn’t the first time Sony has been approached by the FBI for information on a gamer using the console’s online systems either.

In May 2017, the FBI was granted information from Sony relating to a suspect that the FBI believed was planning to travel from Kansas to the Middle East to fight on behalf of a terrorist organization, and had been contacted through the PS4.

The gamer, Isse Aweis Mohamud, was alleged in the warrant to have a travel plan from Kansas to Egypt, and then to Iraq, to join a terrorist cell. Sony disclosed they had released PSN account info in February 2018, according to Forbes. 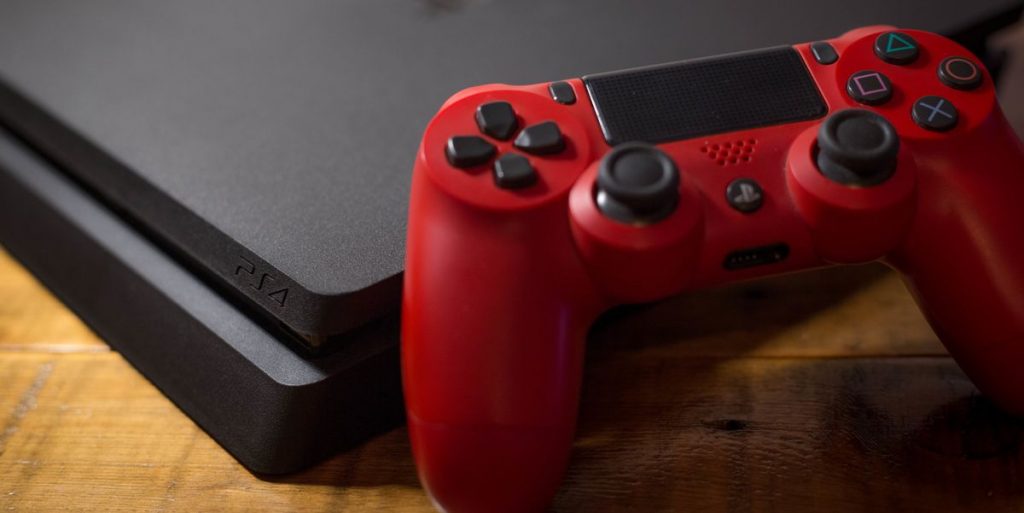 This isn’t the first time the FBI has asked Sony to share PSN information for an investigation.

There has, as yet, been no information on the location or arrest of Alexander, but with the FBI now possibly in possession of his personal information from the PlayStation Network, it’s likely they will have a leg up in finding the criminal dealer.