In a surprise announcement on November 18, Valve revealed that a brand new Half-Life game is in the works after a 12-year hiatus for the beloved FPS series.

While it has become somewhat of a joke in the gaming community to constantly address just how long it has been since Half-Life 2: Episode 2 released in 2007, prayers of fans around the world may have finally been answered by the almighty Valve Corporation.

Unfortunately, Half-Life 3 has not been confirmed nor has Valve addressed the long-awaited title, but the company did announce a new series entry. 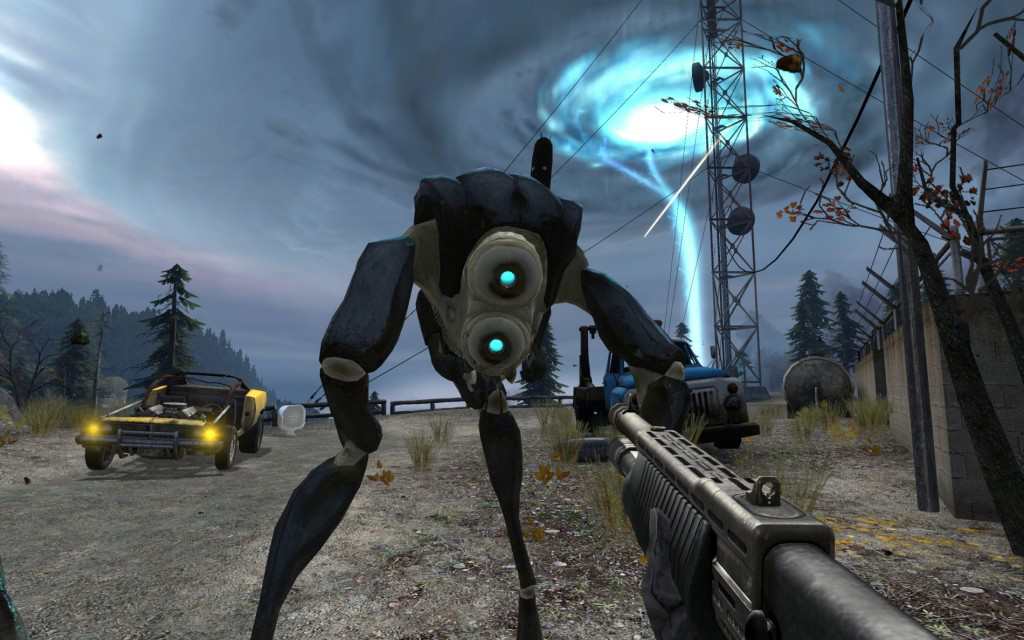 It’s been over a decade since Half-Life fans were in the shoes of protagonist Gordon Freeman.

In a November 18 post, Valve revealed the name of the next Half-Life iteration. Referred to as Half-Life: Alyx, the upcoming release is set to serve as their “flagship VR” title.

Little was provided outside of a unique graphic aligning Valve, Steam VR, and the Half-Life logo.

Despite the massive announcement, fans will have to wait for more information to be divulged in a proper unveiling later in the week.

We’re excited to unveil Half-Life: Alyx, our flagship VR game, this Thursday at 10am Pacific Time.

Can’t wait to share it with all of you! pic.twitter.com/BupFCxSrTw

It was previously indicated that the title would be announced on December 12 at Geoff Keigley’s The Game Awards show.

Wanting to control the flow of information and step in front of any leaks in the build-up however, it is now confirmed that Valve will formally unveil the title on Thursday November 20 at 10AM Pacific Time.

There’s no telling just how intricate the presentation may be however. From a brief teaser trailer to an in-depth breakdown and a release date, no information has been provided just yet. 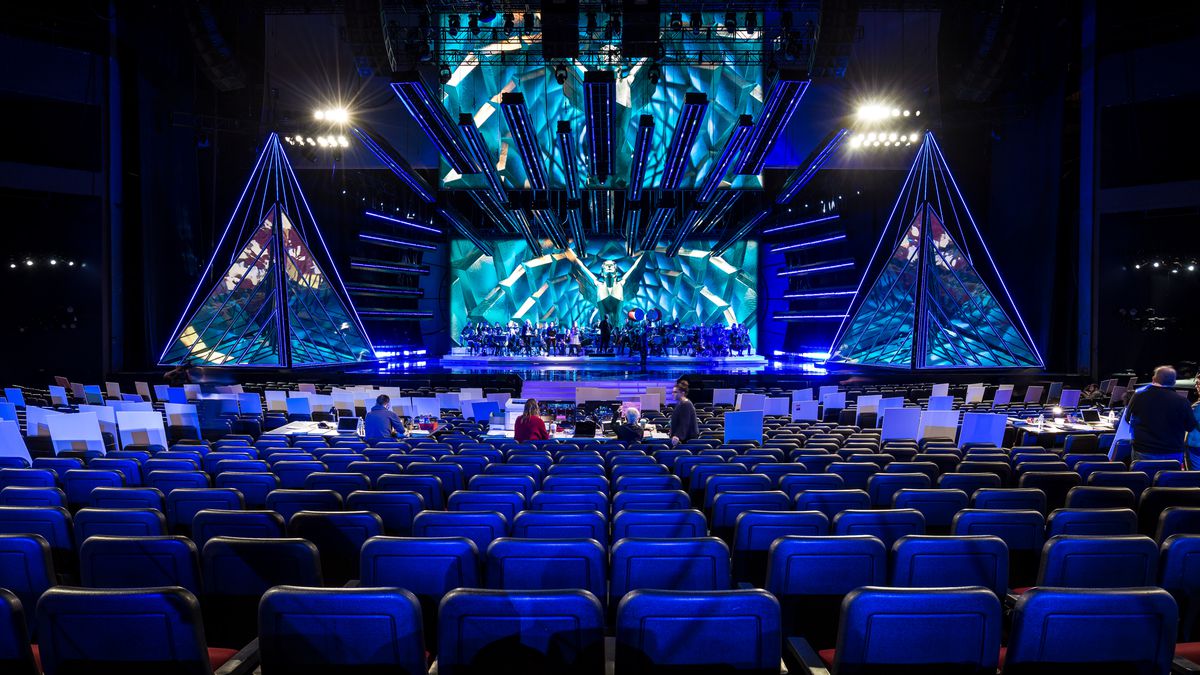 The Game Awards is often host to a number of major industry announcements, perhaps the first gameplay will be on display on December 12.

While obviously, a VR title was unexpected, any update on the franchise has fans extremely excited and anxiously awaiting any further information.

Considering how long the developers had remained in silence though, it’s a safe bet to assume that with this official confirmation, they’re finally ready to lift the veil on the future of the Half-Life series on Thursday.