Games which feature sexual scenes or nudity with characters in high school, or that could be construed as children, are being banned from Steam, a number of developers say.

Steam is apparently targeting games under the rule of ‘child exploitation’, which has led to visual novels such as the cross dressing romance ‘Cross Love’ and ‘Hello Goodbye’, a suggestive story based in a catholic high school, being removed.

There’s even one about incestual desires called ‘Imolicious’, where a high school boy has “forbidden feelings” for his younger sister.

All these games have had their store pages removed, according to a report from Kotaku, with the developers receiving notices from Steam to inform them that their games were not suitable.

Makers of Cross Love were told in an email that “While we can ship most titles on Steam, we found that this one does feature themes of child exploitation.”

All of these games have settings in high school, but Yume Creations, developers of Imolicious, told Kotaku that “High school students aren’t children, they are teenagers”, despite the younger sister being described as a middle school girl on the Visual Novel Database. 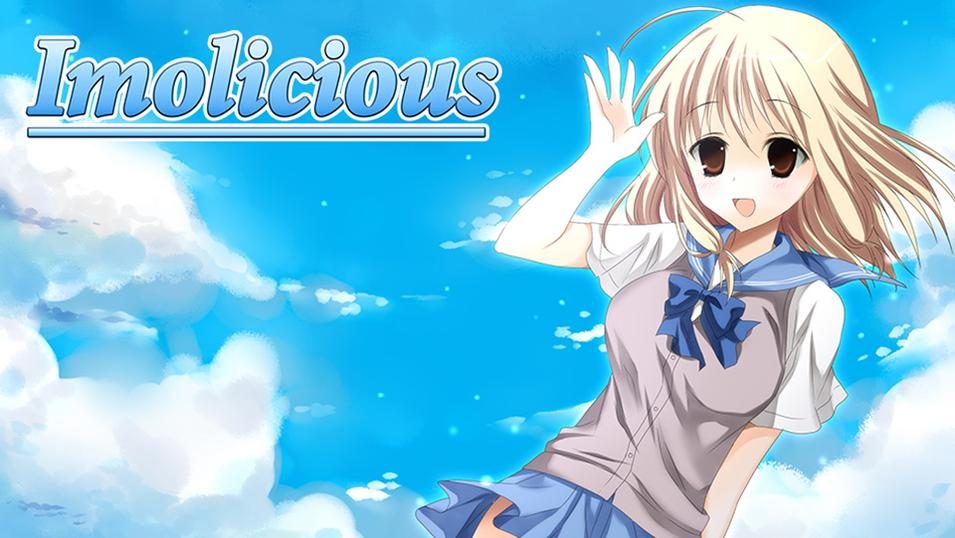 Imolicious’ tag line is “the story of love between siblings.”
[ad name=”article3″]

However, there is a disclaimer attached to all of these visual novels stating that all characters are over 18 years old, but the characters are clearly made to look younger.

Developer of Cross Love, Top Hat, pointed out a possible inconsistency in Valve’s application of this rule however, with a number of games with high school settings and sexual themes still available.

Top Hat also shared the email which they received from Valve on Twitter, asking “Hey @steam_games, do you want to explain this one to us? There is nothing in the game which could remotely be seen as having children – there are events in game which literally state the characters’ ages as being over 18.”

So either you didn't play our game and are lying to us because you dislike the art, or you just don't want to ship a game which contains a crossdressing dude, right?

Top Hat also claimed to have “found multiple games on your platform which explicitly have characters that are <18 or with literal bodies of children again stated to be under 18 in their source text you’ve allowed on your platform”, and believe they are being unfairly treated in comparison.