The reveal date for the next Battlefield game has been announced – but it took fans an incredibly long time to work out the easter egg which lead to the reveal date.

In typical video game hype-creating fashion, Battlefield devs teased players of Battlefield 1 with an easter egg, which would eventually lead to the announcement of the next game in the series.

Way back in March 2017, a new map called Fort Vaux was released and in it was the so called “Zombie Door”, which remained locked until finally easter egg hunters worked out the method to having it open.

Once inside, they discovered that listening to water which was dripping from pipes was in fact morse code, and it spelled out ea.com/neverbethesame.

Of course upon visiting the website, players were greeted with nothing but a blue screen with the date May 23rd, 2018 #battlefield. 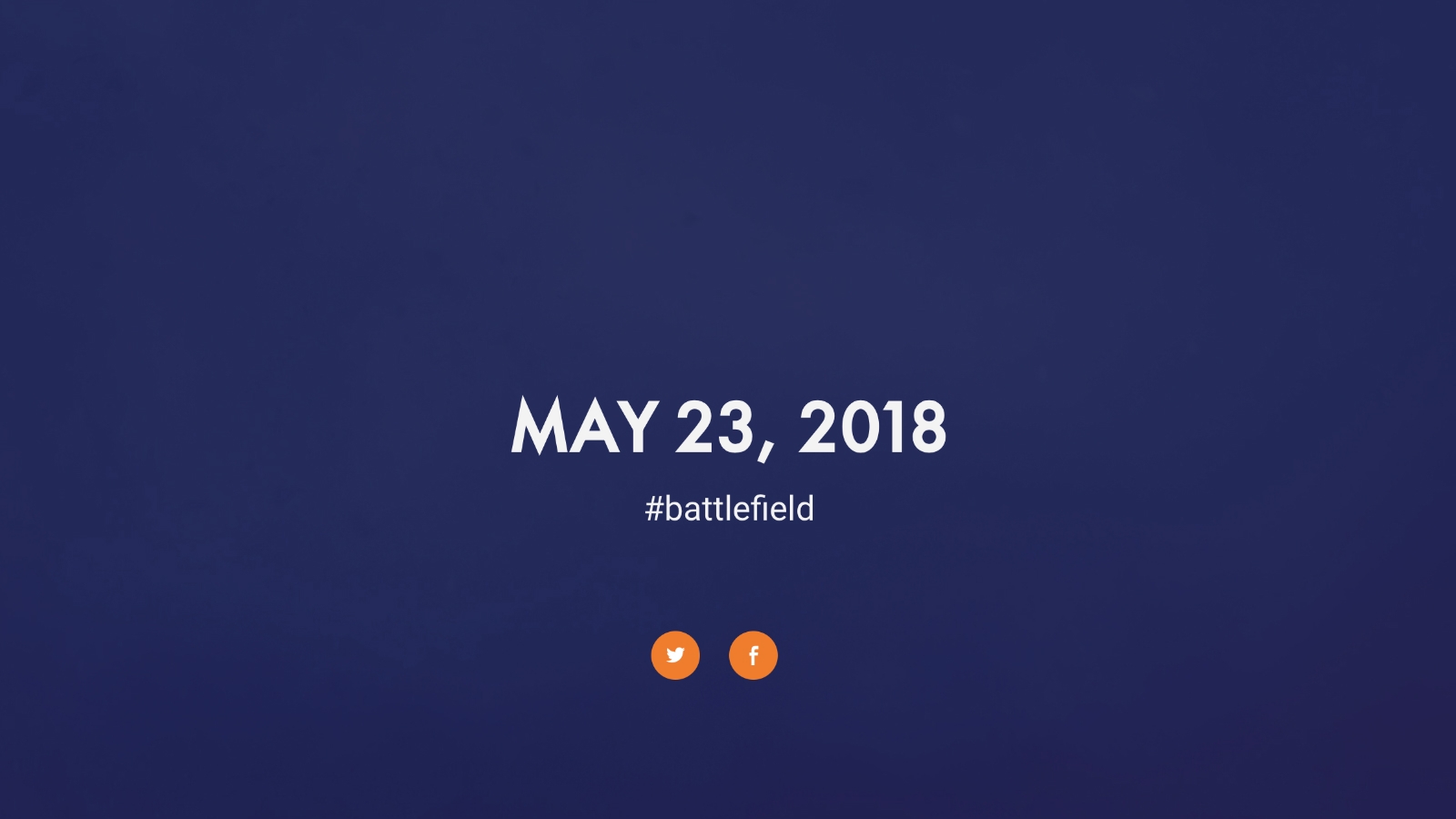 Alongside the social media post is a rather nondescript painting of a horse, which seems to be the first teaser image for the upcoming game.

Of course riding horses has been a feature in previous Battlefield games, so it’s not exactly clear what the ‘never be the same’ slogan is referring to. 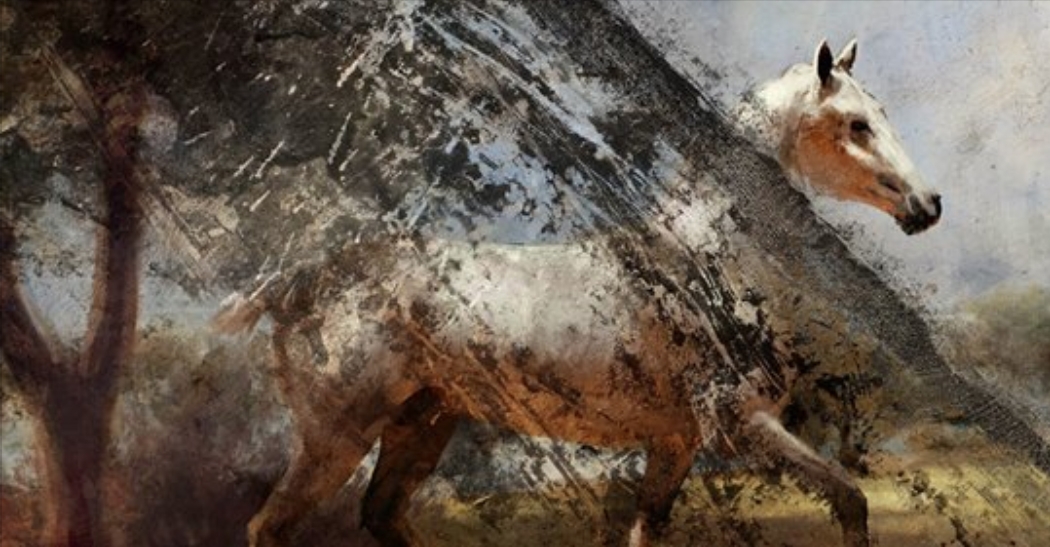 This painting of a horse is attached to social media posts of the reveal date.

So all we know so far is that fans will find out more about the next Battlefield instalment on May 23rd – which happens to be a week after the game’s biggest rival Call of Duty: Black Ops 4 will reveal (on May 17th).

The rumor currently is that it will be Battlefield V, although hints that a reveal trailer would be coming out this week look to have been proven wrong.