Actor Nolan North, who voices the character Nathan Drake, has sent a message to Tom Holland and Mark Wahlberg ahead of their roles in the upcoming Uncharted movie.

Nathan Drake, who is the main protagonist in the classic Uncharted video game series, has become a fan-favorite character for his quick wit and treasure hunting skills.

With Drake’s adventures often landing him in trouble, it came as no surprise when it was revealed that the Naughty Dog title was being adapted into a screenplay, with Tom Holland starring as the lead role. 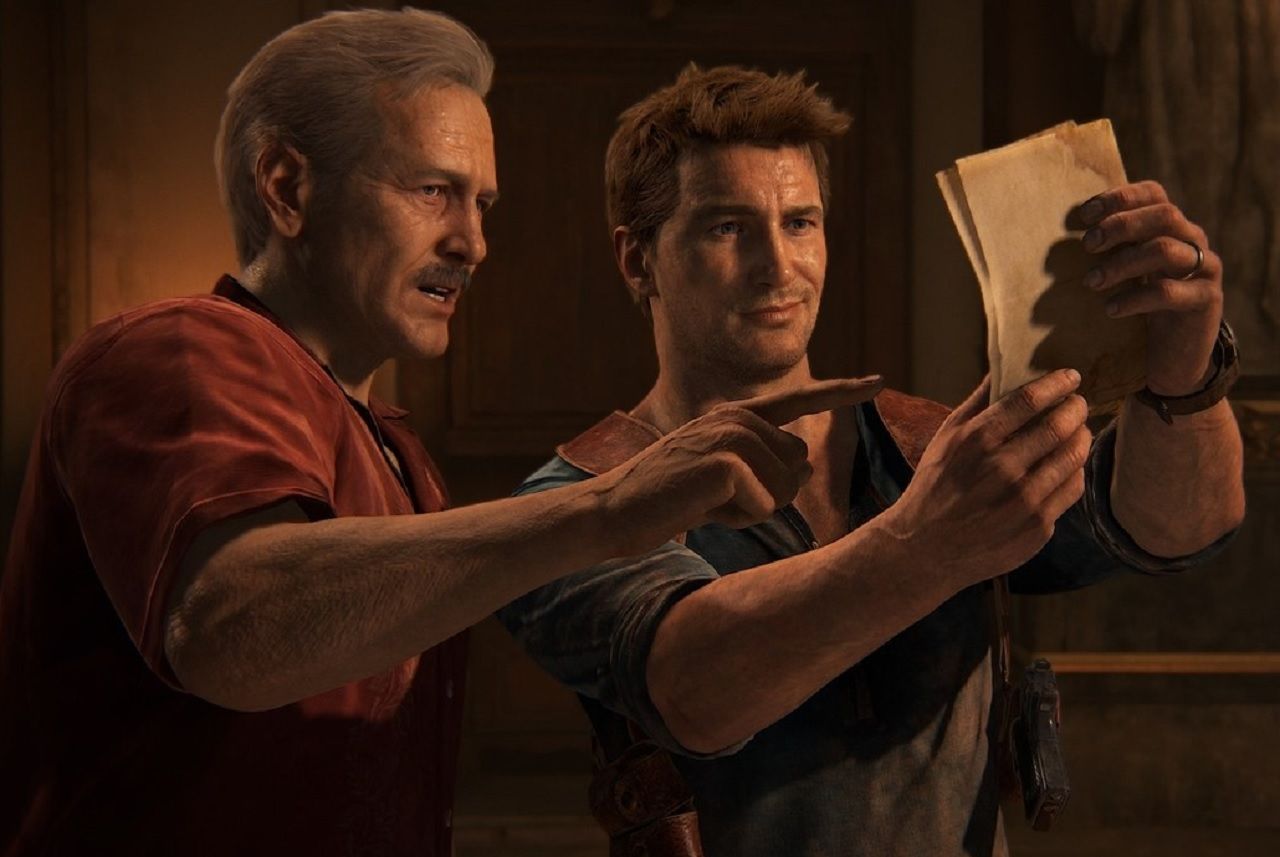 The Uncharted movie has had multiple false starts since the release of the first game back in 2007, however, it now seems to finally be underway, with the cast and crew all arriving on set.

Accompanied by Mark Wahlberg, who will play Drake’s older accomplice, Victor Sullivan or “Sully”, Tom Holland and the rest of the cast are seemingly ready to recreate the adventures of Nathan Drake.

The Spiderman actor revealed a look behind the scenes, on July 15, simply revealing a chair with the name “Nate” written on it, in one of his latest Instagram posts, captioning it, “Day one Uncharted.”

While there have been some mixed reactions to some of the casting choices, Nathan Drake’s original voice actor Nolan North sent a message to the leading cast members ahead of their time on set.

“Hey Tom Holland and Mark Wahlberg, have a blast!” he posted, “ before following up with Sir Francis Drake’s iconic motto “Sic Parvis Magna”, which translates into “greatness from small beginnings.”

As of now, it is unclear just how much inspiration the Uncharted movie will draw from the game series, although more information will be revealed closer to the release date.

The upcoming Uncharted movie is expected to be released on July 16, 2021, meaning that fans still have a wait before getting to watch Nathan Drake on the big screen.