How to watch The Game Awards 2018 – Stream, start time, nominees and more

The Game Awards 2018 ceremony is set to begin on Thursday, December 6, with an impressive list of nominees all hoping to take home a trophy. Here’s everything you need to know.

After another successful ceremony in 2017, the Game Awards returns yet again in 2018 to celebrate the best games and biggest personalities of the year.

When and where is it?

The Game Awards will take place in Los Angeles, California, and will be hosted by Geoff Keighley. 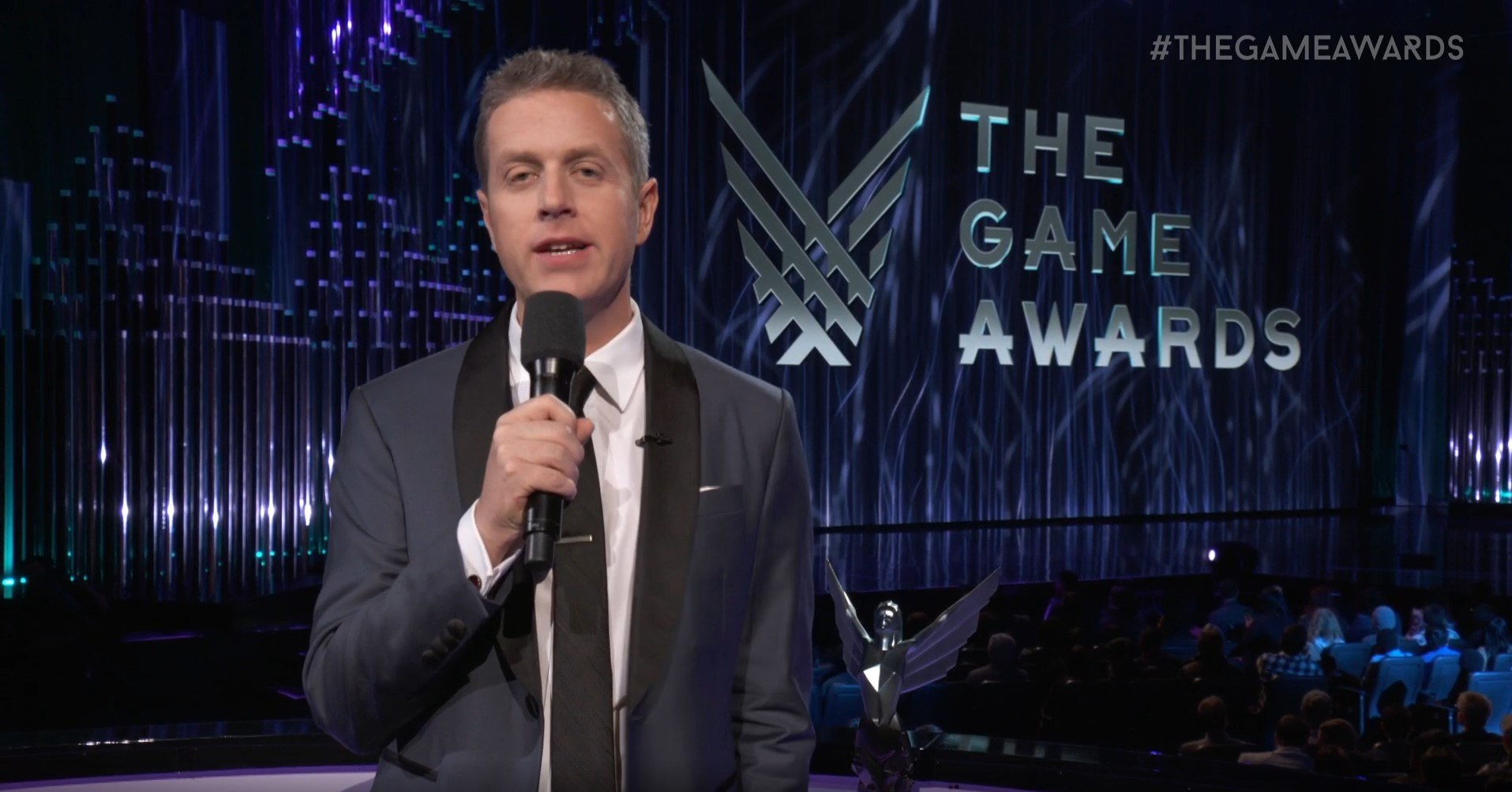 Geoff Keighley will once again host the awards ceremony.

If you’re not lucky enough to be attending the event in person, you can catch all of the Game Awards action across a variety of streaming platforms.

MLG, Twitter, Twitch, Facebook, Mixer, Steam TV, PlayStation 4 and Xbox Live and more will all be showing the action. Alternatively, you can keep tabs on the results as they happen by following @Dexerto on Twitter.

The Game Awards’ Twitch stream can be found below:

What awards are being handed out and who are the nominees?

A total of 30 categories, ranging from Game of the Year to Best Esports Coach, will be featured this year. Red Dead Redemption 2 and God of War are the games with the best chance of earning multiple awards thanks to their eight nominations each.

Twitch superstar Tyler ‘Ninja’ Blevins is sure to be the favorite for Content Creator of the Year but he’ll face tough competition from the likes of Dr. Lupo, Myth, Pokimane and Willyrex.

The full list of awards and nominees can be found here. 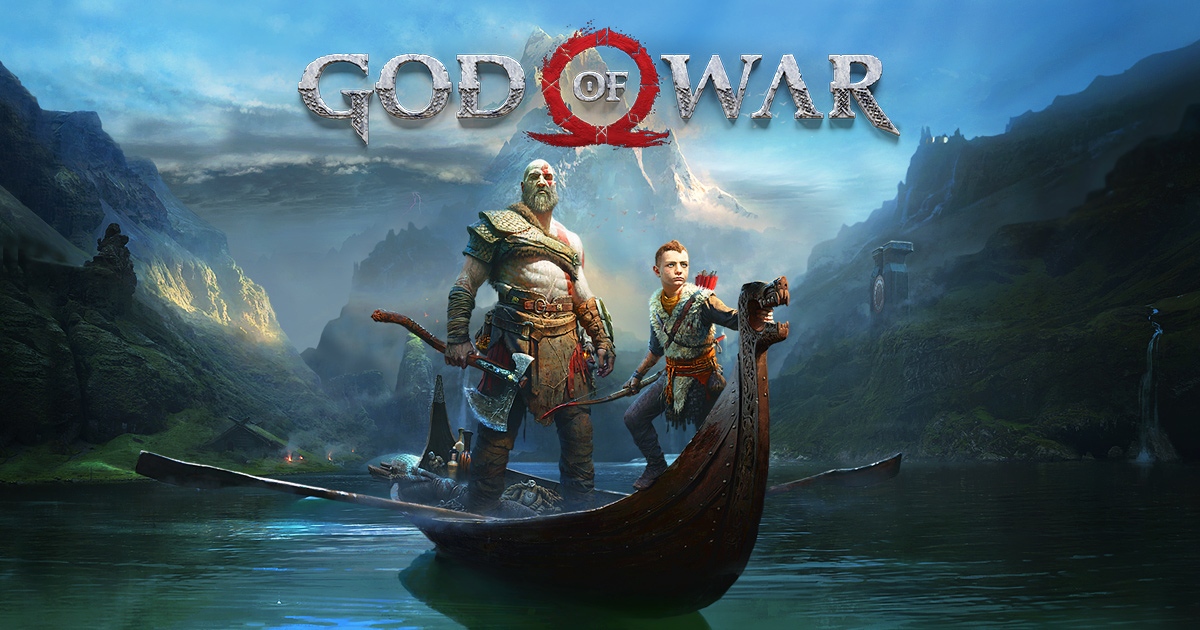 God of War has been nominated for eight awards.

How are the winners decided?

The nominees for each game category were chosen by an international panel of 69 media outlets and influencers that have expertise in the various areas. A separate jury did the same for the esports categories.

The winners are then decided by a ‘blended’ vote between the voting jury and fan votes. The jury’s vote holds 90% of the weight, while fans contribute 10%.

If you want to vote for your favorite game, streamer or esports personality in any of the categories, you can do so here.