What happened to 400 man battle royale and will it be resurrected? - Dexerto
Gaming

What happened to 400 man battle royale and will it be resurrected?

The game did promote the concept of having a super battle royale game, though. It begs the question is a 400+ man survival game a possibility and if so could we see one soon?

Developed by Automaton, they aim to not only be the first game to support 400+ concurrent players but actually target 1,000. As per their own description, the game is intended to be set in a photo-realistic, dynamic world. The trailer for Mavericks Proving Grounds can be seen below.

The game was initially slated for a release sometime this year but this has now been clarified to be late 2019. Unfortunately, the beta was a disappointing experience for most, resulting in optimism for the game dampening somewhat.

Officially the game has been put back to a pre-alpha stage but given many have paid 30$ to become a founder, this is unacceptable to them. Specifically, the gun play, especially in close quarters, is considered broken, as the feedback indicates.

Despite these issues, it’s possible Automaton will see better progress during the latter stage of the development cycle and the game will prove to be a success. However, given the poor start, another game may materialize and take the accolade of being the first 400+ man battle royale game.

With incredible advancements in technology, a 400 man battle royale and beyond is an eventuality. Whether it’s server-side limitations, PC and console capabilities or simply a lack of interest in developing such a massive battle royale, nobody has yet produced a game on the scale of what Mavericks Proving Ground is attempting.

A combinations of these reasons are likely why established developers haven’t yet attempted this feat. Furthermore, with the exception of Mavericks Proving Grounds, no developer has even hinted at trying to accomplish it. 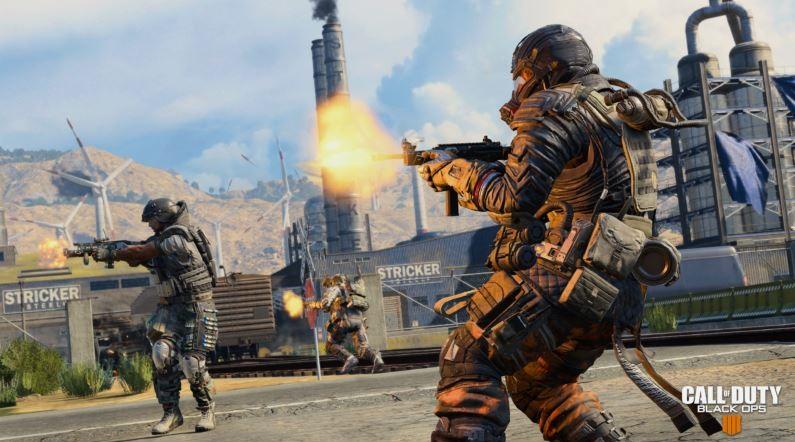 On top of this, the more players there are, the bigger the map needs to be to accommodate them. Developers like Rockstar have managed to make huge scale maps, albeit with very long loading times. Elsewhere, even developers like Treyarch have had to limit map size, as evidenced by Call of Duty’s battle royale mode, Blackout.

However, with the next generation of consoles coming soon, namely the PS5 and Xbox 2, both they and PCs now have the power to handle greater map sizes.

It will be interesting to see how battle royale, and games that utilize huge maps, evolve over the next several months and years.