100 Thieves Twitch streamer Froste may have just broken his copy of Spider-Man: Miles Morales, with an amusing glitch that caused Spidey to take on all kinds of hilarious forms and look completely out of place.

Miles Morales has been released to great acclaim on the PlayStation 5. But Twitch streamer Froste has found a way to make the gameplay just a tiny bit different. Obviously this is a bug, one that will no doubt be patched out before long, but he completely loses it at the bizarre sight of his Spider-Man glitch.

Froste is well-known for being part of esports organization 100 Thieves. He recently managed to get a hold of a PS5 and a copy of Insomniac‘s Spider-Man: Miles Morales to go with it, but this bug must have ruined his immersion in the game at least a little bit.

From the beginning of the video it’s clear that something is definitely not right. Instead of a mighty hero in a costume, our character is literally swinging through the streets of New York as block of snow. The visual is already hilarious, but it gets even funnier when Spider-Man descends onto the bad guys’ car.

The clump of snow flings itself onto the hood of the car and proceeds to thwart his foes by removing them one-by-one. He remains cool in the process, but that’s only the beginning of the madness.

Soon after, Spider-Man transforms into a tiny block of ice, a gate, a rack of t-shirts, before completing the inexplicable change into his final form…a wall.

The clip has unsurprisingly gone viral and Froste’s reaction to breaking Spider-Man only adds to the video.

There’s no doubt that Insomniac Games will be looking at this and — albeit through laughter — trying to find a fix as soon as possible. 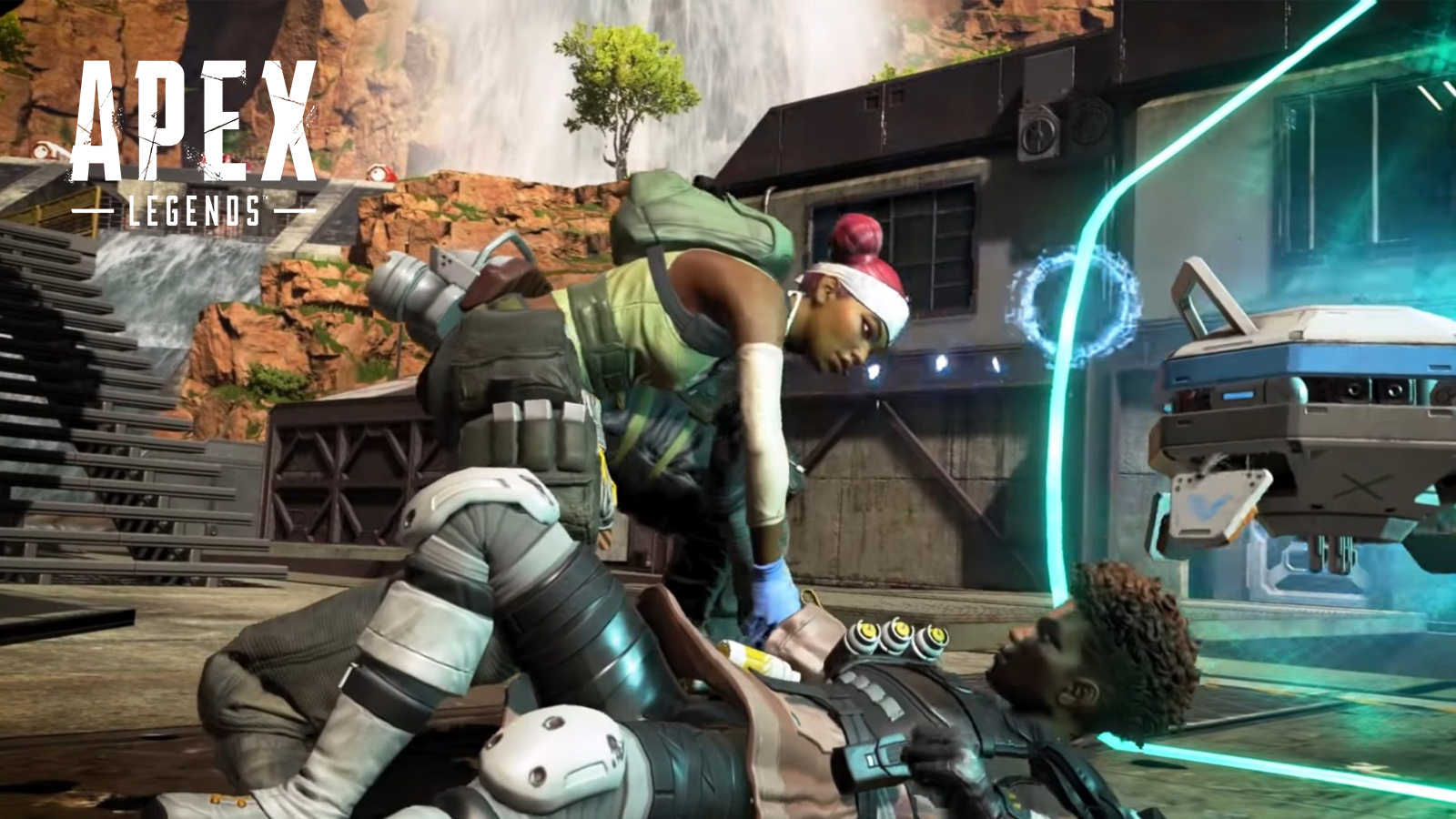 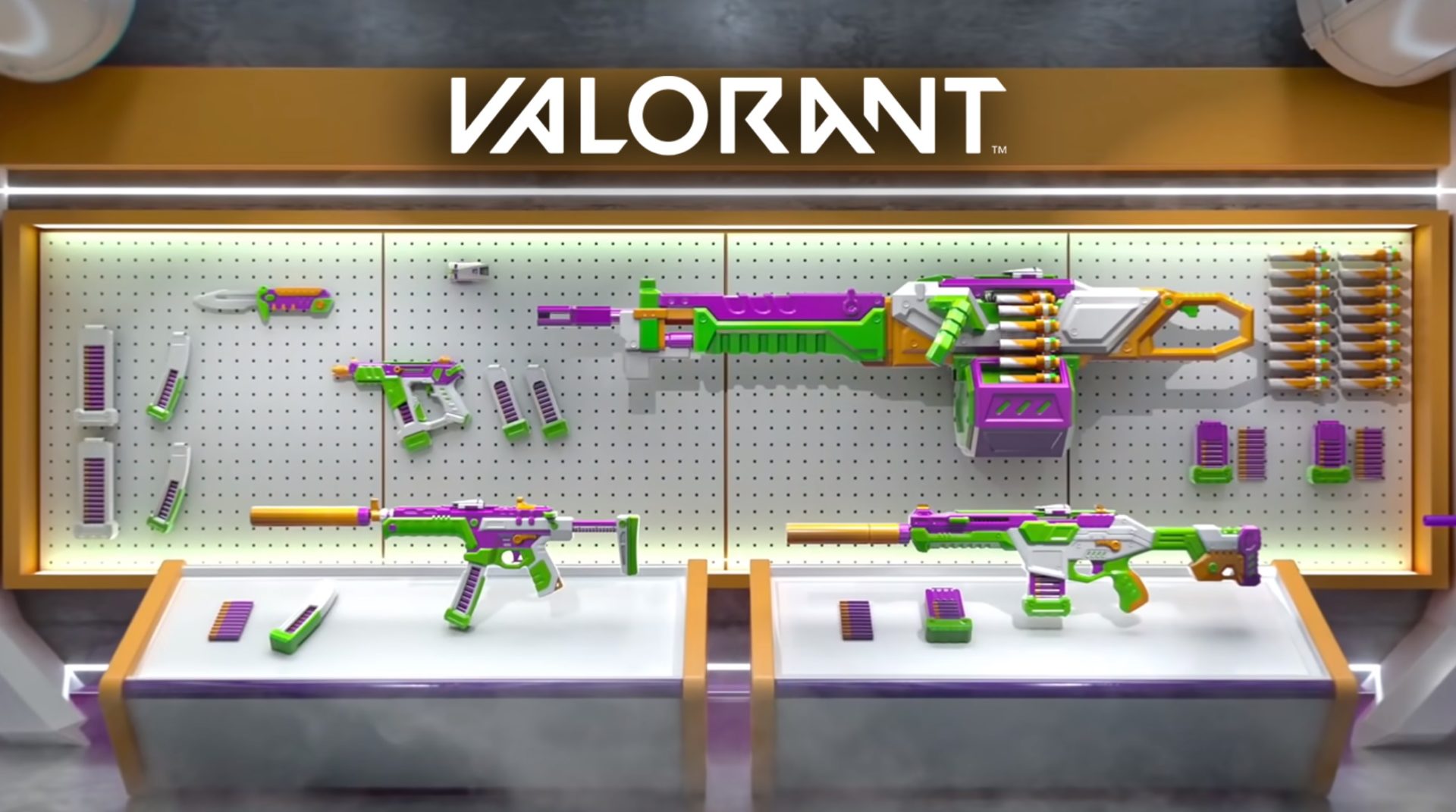