Asking out your crush is never easy, but this 13-year old Fortnite player absolutely knocked it out of the park live on stream.

Fortnite has a huge competitive scene but sometimes you just want to hang out with your friends and enjoy some games casually.

Doing this is also a great way to meet even more players to play with as you can queue up with a team of randoms if you’d like – and you never know what you’re going to run into. 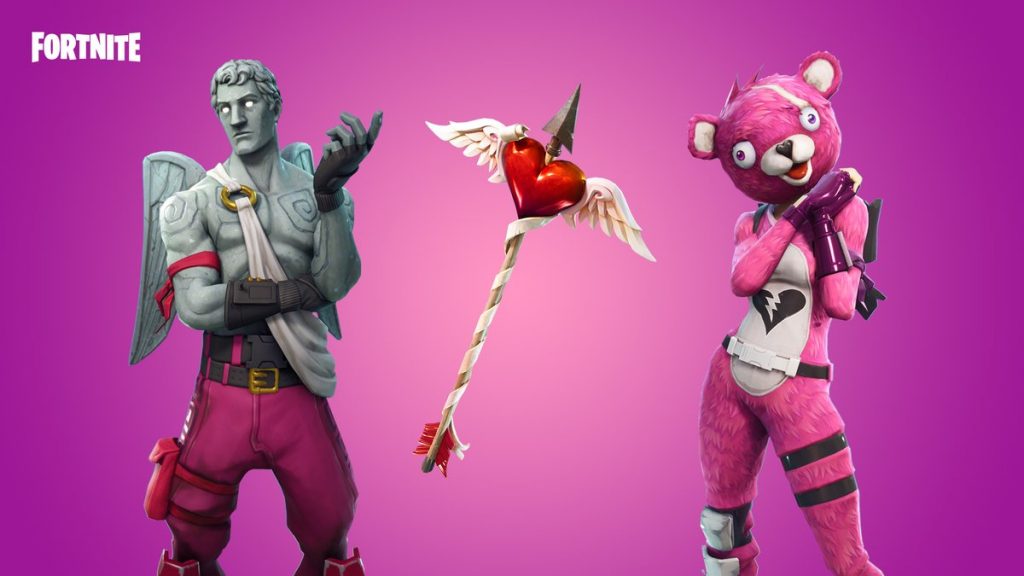 With the help of the Love Ranger, this player was able to ask his crush out.

Reddit user and Twitch streamer josuerodriguez23 was matched up with a young boy, believed to be around 13 years old, who was struggling with just how to ask his crush out.

The boy, whose in-game name is CrYpTic_Psj, was telling his teammates how nervous he was about asking her out.

“We’re just friends but I kinda have, like, have feelings for her,” he said. “She’s gone right now, so don’t tell her anything, ok?”

It’s arguable that this question asked was riskier than the Reels.

The Twitch streamer agreed to remain tight-lipped but did warn that if he didn’t ever let her know about his feelings, somebody else would. The streamer even revealed he had been rejected twice before.

As it turns out, the young kid took this advice to heart and immediately worked up the courage to let her know how he felt as soon as she returned from the bathroom.

A lot could have easily gone wrong here, but amazingly, it all turned out fine and he even got the answer he was looking for.

“Ashley, I have something to tell,” he said. “So, we’ve been friends for like a while now. So, I was wondering, if, like, cause I have had feelings for you for a while now. Do you wanna date?”

She almost immediately says yes, which is when the 13-year-old lets out a victory screech. In an absolutely wild turn of events, the exchange ends with both of them telling each other that they love each other.

The streamer had the best seat in the house as the whole incident, that played out for a little over two minutes, ended up being quite the roller coaster of events.

It’s a heartwarming display of just how pure young love can be and we hope all the best for the new couple!