When will Fortnite Save the World be free-to-play? Epic Games announce significant delay - Dexerto
Fortnite

When will Fortnite Save the World be free-to-play? Epic Games announce significant delay

Epic Games, the developers of Fortnite, have confirmed that the ‘Save the World’ version of the game will become free-to-play in 2018, but they are committed to making it happen in the future.

Anyone hoping for the previously announced switch to a free-to-play model before 2019 will have been left disappointed by Epic’s most recent ‘Save the World State of Development’ blog post, but it certainly looks like we won’t be waiting for too much longer.

“We decided to move the free-to-play launch of Save the World out of this year. We’re working on a broad set of features, reworks, and backend system scaling we believe are needed to go free-to-play,” the developers state.

They went on to explain that they are taking their time in building a free-to-play model because they want to get it right:

“Save the World has grown consistently since our launch in July 2017 and Fortnite overall has experienced unprecedented growth. Scaling up for the legions of player heroes who will be joining the fight is key to providing an excellent experience. This applies to all of our players, old and new, so we’re taking the time to get this right.” 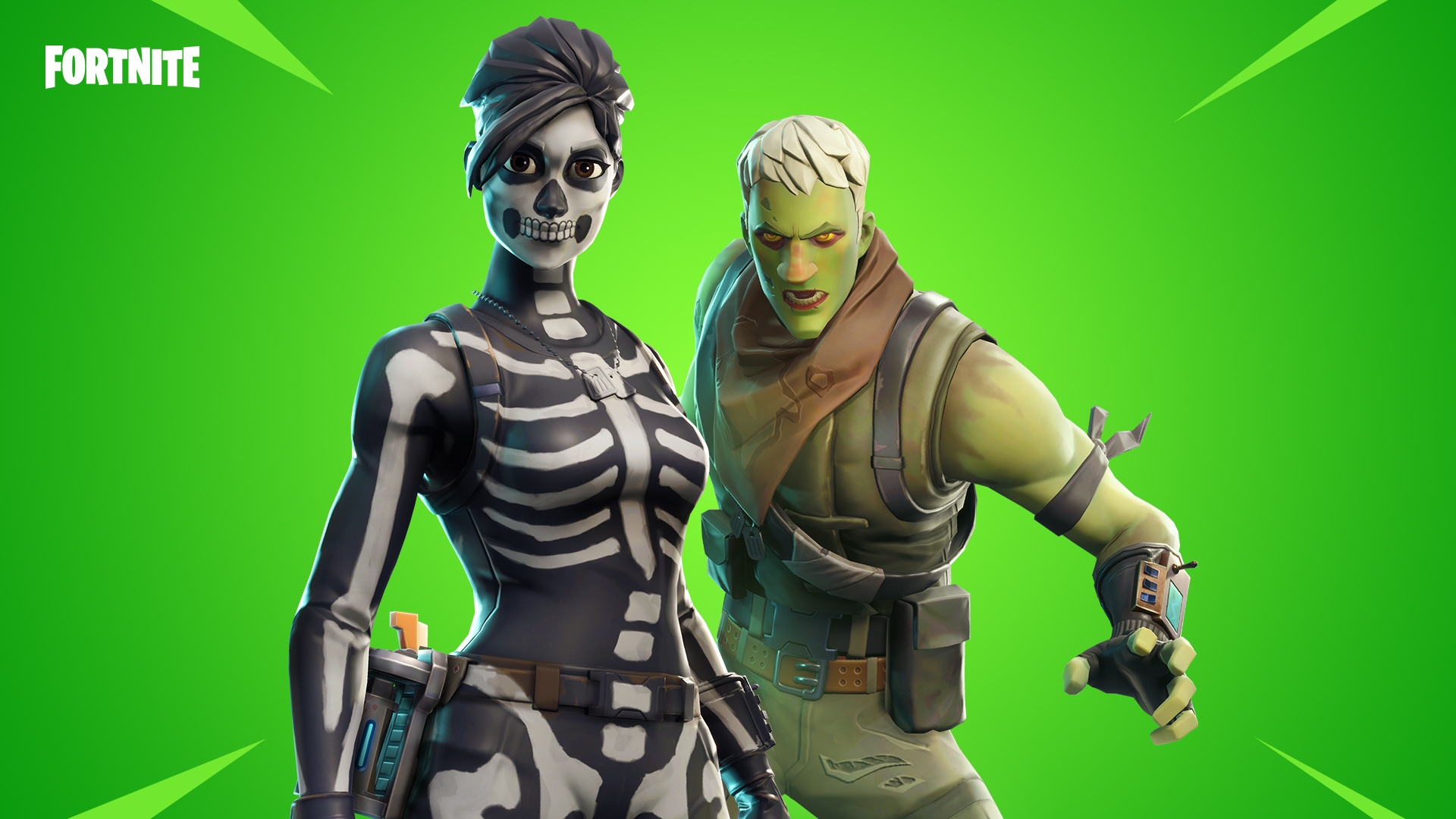 Save the World players still have something to be excited about though, as Epic are giving them some free skins to enjoy: “To thank our founders, both new and old, if you log in and play during the Fortnitemares Event, you’ll receive both Brainiac Jonesy and Skull Ranger Ramirez for free!”

To top things off, anyone that wants to try STW can do so now for half the price, as Epic Games are hosting a 50% off sale for the Standard, Deluxe, Super Deluxe and Limited Founder’s packs.

Save the World is a co-op player versus environment (PVE) survival game set in a post-apocalyptic world where players can collect resources, build forts, construct weapons and more.

While Fortnite Battle Royale is the title that most people think of when discussing Fortnite, Save the World was actually the original mode, released in July of 2017, and costs around £35 in the UK and $40 in the US.