There’s no denying the fact that Tyler ‘Ninja’ Blevins has had an incredible year, but being recreated as a portrait in Fortnite Battle Royale may well be his biggest achievement so far.

As the most followed broadcaster on Twitch, Ninja has become the face of the platform in 2018 as well as being the face of Fortnite, the incredibly popular battle royale game that he has played for the vast majority of the year.

He has won multiple awards and prizes to celebrate his success, but a fellow content creator, ‘Obey SXVXN’, went one step further on December 20 when he built an incredible Ninja sculpture in-game in Fortnite. 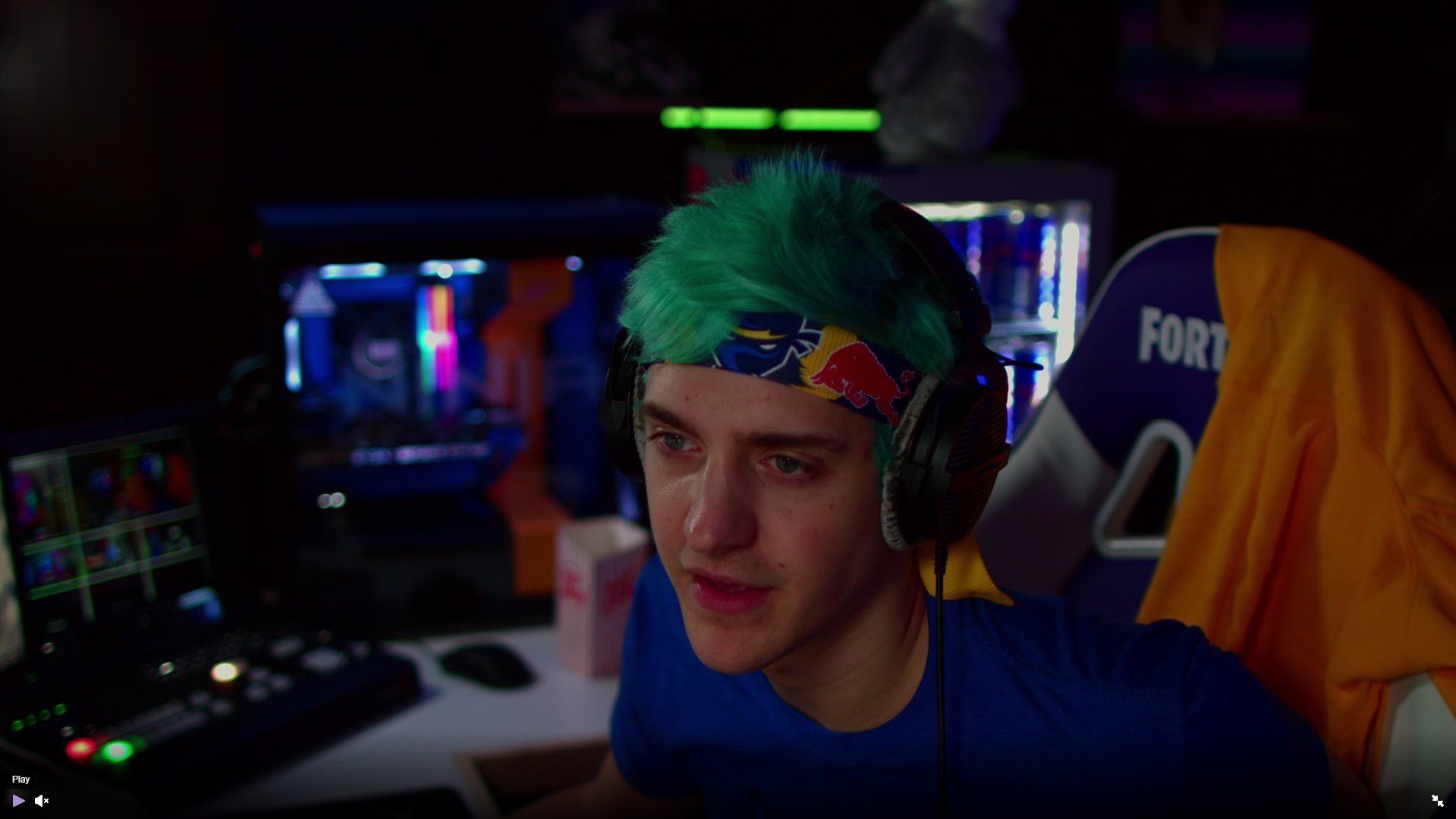 He also revealed in a follow-up statement that he will be sharing the code for players to access his island and view his work when he uploads the completed project to YouTube.

I built @Ninja in @FortniteGame using 7,000+ blocks. Who should I do next? #FortniteBlockParty pic.twitter.com/YaePvtOz5X

The portrait has been created on The Block, an area specifically introduced for content creators hoping to get their new locations and places of interest added to the full game.

Fans and players have already produced numerous works of art in the mode, and Grimy Greens was announced as the location to replace Risk Reels and be added to the main game on December 18.

Others have recreated classic maps from other games, like Call of Duty Modern Warfare 2’s Terminal and the favorite of quickscopers every, Rust.

Given the success of both Fortnite and Ninja in 2018, though, this portrait feels rather fitting. We’re sure the man himself will agree!