Epic Games’ attack plane experiment in Fortnite Season 7 has had some highs and a whole lot of lows, but by adding one new mode of transport they could be replaced quite easily.

With so many complaints being made about the issues caused by X-4 Stormwing vehicles planes after they were first added to the game at the start of Season 7, they have been continually nerfed ever since with new fixes trying to solve problem after problem.

But, one fan has proposed an idea that could potentially replace them and Fortnite’s glitchy ziplines in one fell swoop. 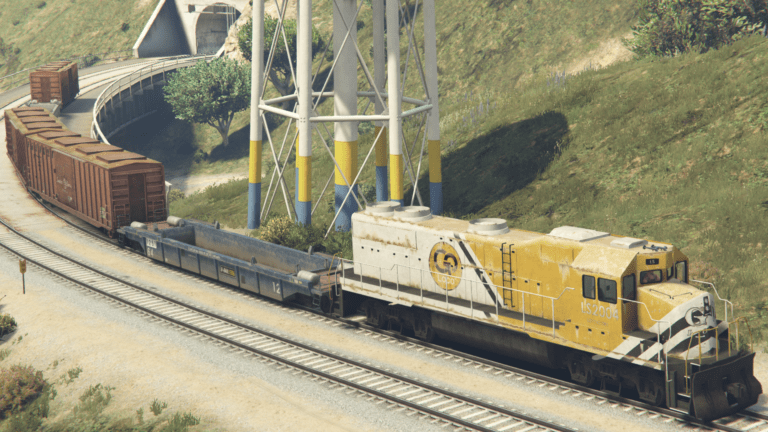 In a post to the Fortnite BR subreddit, NOJHD has proposed that a train system should be added to Fortnite to allow players to move around the map easily and quickly.

These trains, which have had potential tracks mapped out below, would continually move around the map and would destroy anything in their path – which would be very similar to the rail system featured in Rockstar’s Grand Theft Auto: V and other GTA titles before it.

The map shows two stations situated in the snow biome, near popular destinations Happy Hamlet and Titled Towers, with the others near Wailing Woods and the race track in the desert biome. 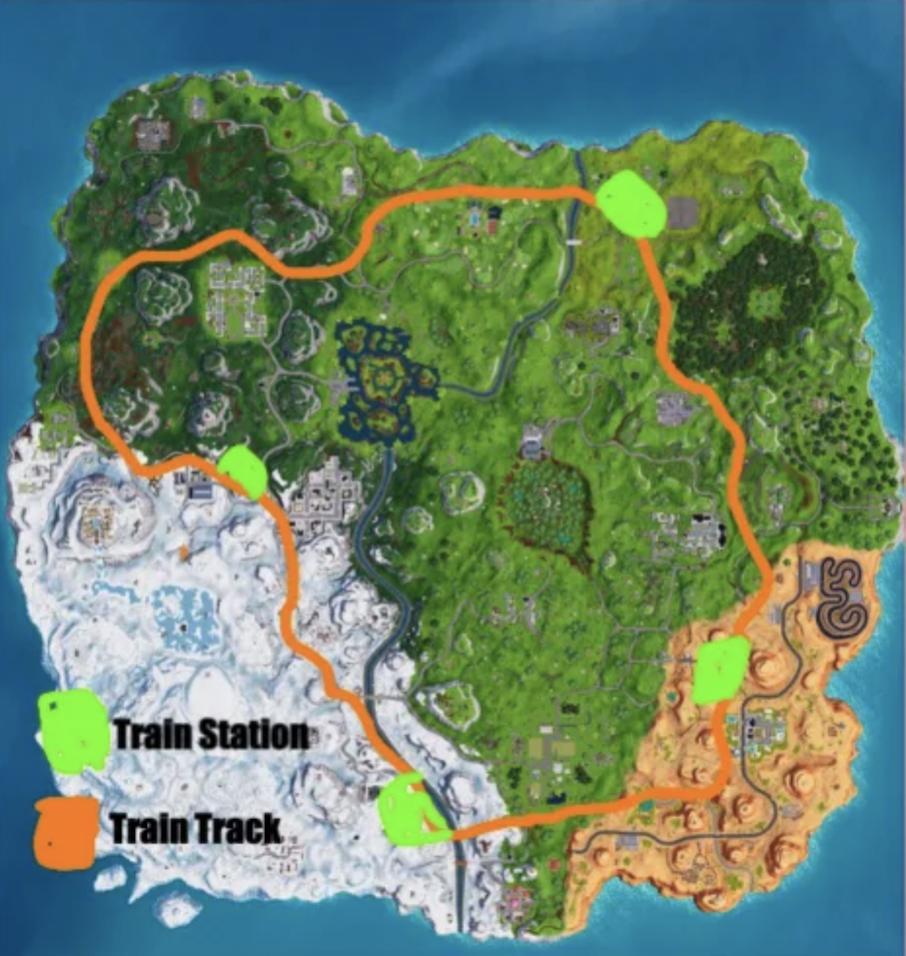 The Reddit user would like to see trains which are easy to jump onto added to Battle Royale, with chests spawning in the caboose and believes this would completely change how players loot on the game.

While discussing how the idea would benefit Fortnite players, NOJHD posted: “This would be a whole new thing for looting. Hop on the train, if it’s looted you just ride to the next station”.

“Trains are very dangerous and this could teach kids that playing on the railroad tracks is very dangerous. Fun and educational!” another user wrote.